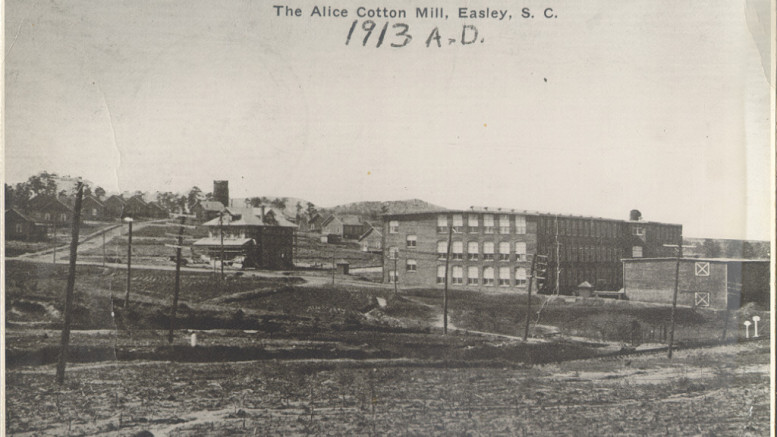 When meeting someone for the first time, I am invariably asked what I do for a living.   I proudly respond that I work for Alice Manufacturing Company, a family owned textile company, in Easley.

I used that reply with an out-of-state couple at a wedding reception a few years ago.  A bit later at the reception, the lady said, “Why didn’t you tell us that you’re also a state senator?”  “Because you asked what I did for a living,” I quickly replied.  I am among thousands of Upstate South Carolinians that have proudly spent their working careers at Alice Manufacturing Company, Inc.

While growing up in Pickens County, I heard many first-hand accounts of how the McKissicks took care of their employees during the Great Depression.  When I joined the company in 1981, I had the chance to work with numerous Alice associates that could describe those actions in the first person.

It may have been a story about how the company warehoused cloth in order to keep its associates working or how the company paid the local school teachers when the county could not. 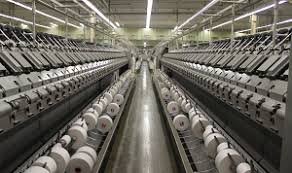 Ellison S. “Bubby” McKissick, Jr., the third generation, joined the company after serving in the US Marines in the Korean War and became President in 1955.

He joined the company as more modern, single story textile plants were being built.

The Elljean Plant was constructed in 1953; the Foster Plant was completed in 1959; and, the Ellison Plant, one the textile industry’s most technologically advanced, began production in 1967. 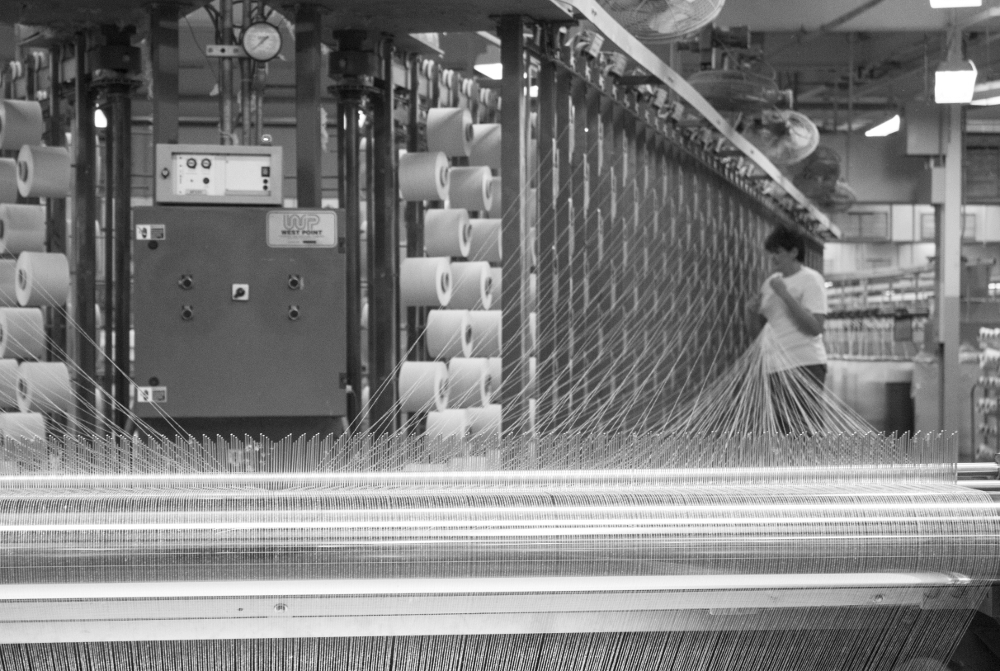 The fourth generation, E. Smyth McKissick, III, like his father, worked for the company during summers in high school and college.   When he graduated from Clemson University and earned an MBA, Smyth joined the company full time in the early 1980s.   Smyth McKissick became president of the company in 1988 and has successfully led the company through most remarkable changes and challenges that the American textile industry has faced.

The next generation of the McKissick family is already working for the company.  E. Smyth McKissick, IV, is working with the company’s textile operation and its growing home furnishing business found in many retail stores.   A University of Georgia graduate, he is currently pursuing an MBA at Columbia University.

The story of Alice Manufacturing Company is intertwined with the history of Pickens County and its people in countless ways.  Over the years, the company has contributed to the success of the local hospital, the YMCA, the local school, the United Way, Meals on Wheels, and the list goes on. 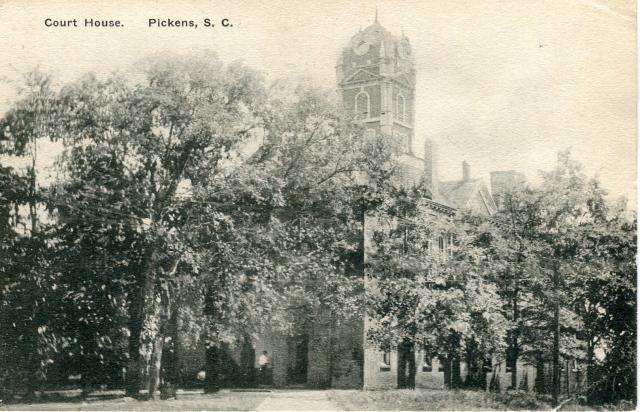 It has also contributed to scholarships and helped strengthen opportunities for higher education in our region and state.  Most importantly, it has provided a wonderful opportunity for thousands of Pickens County residents like me to work for an outstanding company as we raise our families and are blessed to live in the best part of the world. 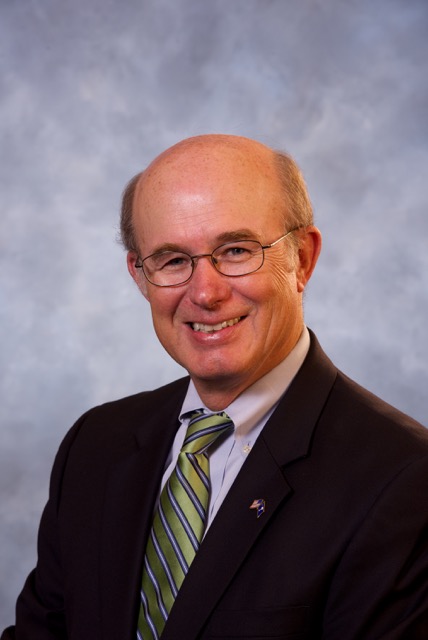 Former SC Senator Larry A. Martin (R), Pickens County, served in the state Senate from 1992 until 2017.  He also served in the South Carolina House of Representatives, (1978-92).  He is widely believed to be the first non-attorney to chair the Senate Judiciary Committee.  Martin began his career at Alice Manufacturing Company in 1981 in Safety/OSHA compliance.  Martin and his wife, Susan, a teacher at Pickens Middle School, have three children and one grandchild.