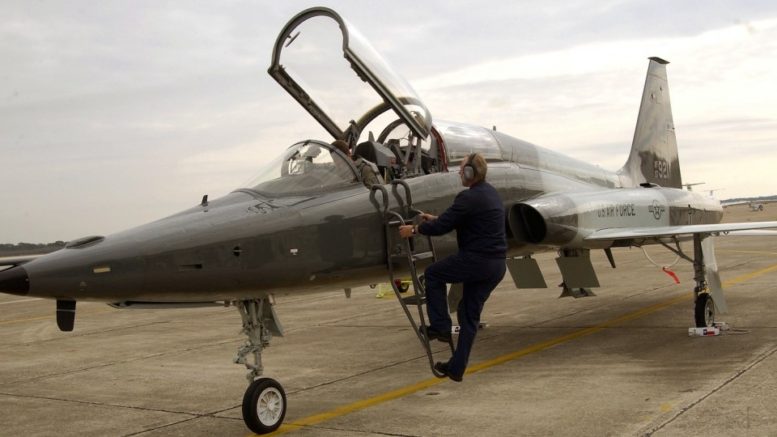 The U.S. Air Force departed Donaldson Air Force Base 53 years ago. Since that time, the aviation industry in this area has seen significant growth as demonstrated by the establishment of Lockheed Martin’s Aircraft and Logistics Center (MRO) facility in 1997. However, never in the history of the State of South Carolina has a contractor made and flight tested military aircraft.

Recently several articles have been written on the T-50A training aircraft going through final assembly and flight test at the Lockheed Martin (LMAERO) facility at Donaldson (SCTAC). While we all hope that LMAERO is successful in obtaining the contract, we can’t forget the fact that a government competition will take place to determine the winner.

The U.S. Air Force (Executive Agent) will issue a Request for Proposal (RFP) for 350 T-X trainer aircraft to replace the T-38C in late December 2016. Currently there are four teams that plan to respond to the RFP: (1) LM/Korean Air (KAI), (2) Boeing (BA)/ Saab, (3) Raytheon/Finmeccanica a.k.a. Leonardo, and (4) Northrop Grumman. The offerings will range from clean-sheet designs to modifications and upgrades to existing aircraft.

It might be worthwhile to review a little history on similar programs to put the T-X competition in perspective. Boeing won the T-38C Avionics Upgrade Program over the OEM Northrop Grumman in 1996 and has been selected by the Air Force for the third time to extend the life of the T-38C to 2029. In addition, BA/BAE built the Navy’s T-45A advanced trainer.

Although subsonic, suffice it to say Boeing has a lot of experience in the design, manufacture and conversion of training aircraft.  Also BA won the C-130 Avionics Modernization Program and the QF-16 Drone Aircraft Modification Program, both of these wins came over Lockheed Martin. In my opinion, Boeing has past performance on its side in the T-X competition.

Boeing/Saab are already gearing up to replace the T-38C with a clean-sheet design. Reliable sources have said that Saab recently shipped the airframe components of a trainer aircraft to the Phantom Works at Boeing Defense in St. Louis where the prototype T-X aircraft will be built. One of the unique aspects of T-X is that it will be the first appearance of the USAF’s ‘Bending the Cost Curve’ initiative, which aims to increase competition thru cost effective solutions.

One can expect the BA response to be totally compliant, meeting all stated/implied requirements in the RFP while offering the lowest acquisition and life cycle costs.

So what does all this mean to the LM/KAI team and will T-50A’s ever fly over Greenville?  It means LM/KAI will have to pay close attention to the stated/implied requirements in the RFP and make sure that the T-50A is modified and/or upgraded to meet all the specifications with no exceptions while at the same time keeping costs as low as possible.

Also, since LM Greenville has no experience in building or flight testing trainer aircraft and does not have a facility that is already configured for this purpose, great care must be taken to show that Hangar 16 at the SETAC (Donaldson) facility can be totally compliant as, for example, the Boeing T-38C modernization center, at the former Williams, AFB, Arizona.

SCTAC, the County of Greenville, the GADC, the South Carolina Department of Commerce and the South Carolina U.S. Congressional Delegation all should meet with Lockheed Martin and determine all areas where their support would enhance the probability of ‘USAF T-50A training aircraft flying over Greenville’.

I believe that everyone in the Upstate would like to look to the skies and see T-50A’s, but there is a lot of work that has to be done to win what appears to be a very tough competition. 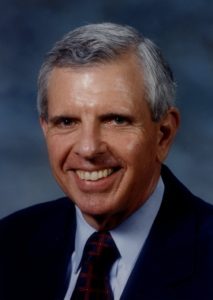 Be the first to comment on "T-50A Trainers over the skies of Greenville?"