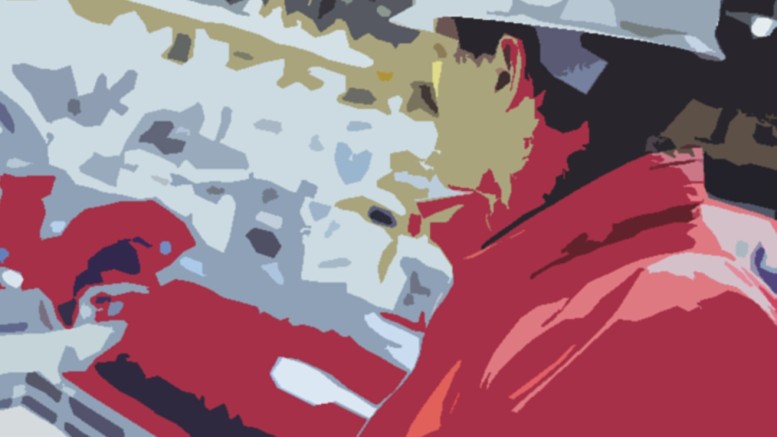 Manufacturing conditions in the region continued to weaken in October, according to firms responding to this month’s Manufacturing Business Outlook Survey. The indicator for general activity remained negative, while the new orders and shipments indexes turned negative this month. Labor market indicators also weakened. The survey’s indicators for prices of inputs and for firms’ own products suggest near-steady prices this month. Although the survey’s future indicators decreased this month, a minority of firms expect a continued downturn in business activity over the next six months.

Indicators Are Weaker in October

The diffusion index for current activity remained negative for the second consecutive month, although it edged slightly higher from -6.0 in September to -4.5. The indexes for current new orders and shipments showed notable deterioration this month, with both indexes falling below zero, marking the first negative reading for the new orders index since May 2013. Indicators for delivery times and unfilled orders were also negative. Thirty percent of the firms reported a decline in inventories this month, and the current inventories index declined 15 points.

The survey’s indicators for labor market conditions suggest slightly weaker employment. The percentage of firms reporting declines in employment (15 percent) was slightly greater than the percentage reporting increases (13 percent). The employment index declined nearly 12 points, from 10.2 to -1.7. Firms also reported overall declines in average work hours in October, and the workweek index was negative for the first time since May.

For the second consecutive month, regional manufacturers reported declines in overall activity. Indexes for new orders, shipments, employment, and average work hours all dipped into negative territory this month. On balance, firms reported near-steady prices. Despite the reported deterioration in current conditions, most firms continued to expect growth over the next six months, although the levels of optimism as suggested by the survey’s future indexes weakened across all broad indicators this month.
Special Questions (October 2015)
—————————————————————————————————————