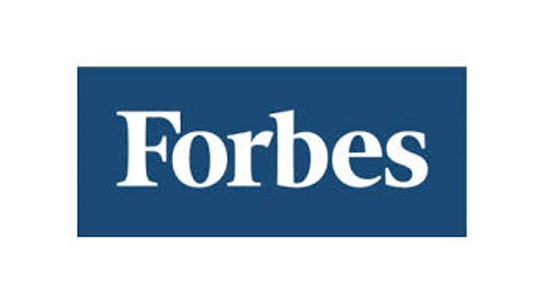 According to a new report by Forbes magazine, South Carolina is the 25th Best State for Business. The tenth annual Forbes ranking measures six vital categories for businesses: costs, labor supply, regulatory environment, current economic climate, growth prospects and quality of life. The magazines factors in 40 points of data to determine the ranks across the six main areas. Overall ranks are based on a combination of the ranks in the six main categories.

According to Forbes, South Carolina is:

Forbes featured the following profile on South Carolina:
“Like its neighbor North Carolina, South Carolina has experienced massive net migration into the state over the past five years—resulting in the fifth highest rate in the U.S. The state has been a big proponent of using incentives to lure foreign investment and U.S. companies alike. The Palmetto State’s economy also benefits from its status as a right-to-work state. South Carolina has the second lowest union membership as a percentage of its workforce in the country.”

Be the first to comment on "Forbes: South Carolina is the 25th Best State for Business"