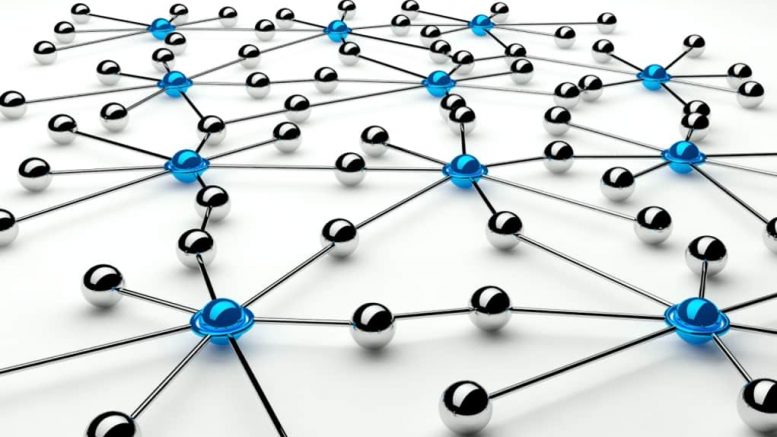 Terry Forliti helps sex-trafficking survivors find a different life, but she knows what it’s like to be on the other side, caught in a spell of addiction, homelessness and enslavement while grasping the bars of a jail cell.

Forliti, sober since 2008 and now the executive director of Breaking Free in Saint Paul, Minnesota, is using her dark past in a partnership with esearchers to find new ways of breaking up sex-trafficking networks.

Those researchers include Clemson University’s Tom Sharkey, an industrial engineering professor who is the principal investigator on a new, five-year project that is backed by $1 million from the National Science Foundation.

Sharkey and his collaborators are drawing from law enforcement case files, stakeholder interviews, and guidance from sex-trafficking survivors, including Forliti, to gather data on trafficking. The data will be fed into interdiction models aimed at giving researchers, law enforcement and policymakers a bird’s eye view of how sex-trafficking networks operate.

Forliti said she and other members of the advisory group looked at early versions of a model and thought about their own stories to help refine it. Talking with the research team also helped the survivors shine a new light on their experiences and process them, she said.

“In this dynamic, we try to figure out where this power and control came from, how it was used and at what points in the grooming, initiation and enslavement it happened,” Forliti said. “This is the stuff we can answer. These are things, if you haven’t been through it, you don’t know. That’s what I want people to ask.”

Outside of academia, the multi-institution research team is advised by a group of experts on human-trafficking networks, including Forliti, representatives from The Family Partnership’s PRIDE program and the Minnesota Indian Women’s Resource Center, several independent survivor-consultants and a law enforcement task force.

Sharkey said the long-term goal is to have an impact on policy that aims to break up sex-trafficking networks and bring new hope to its survivors. 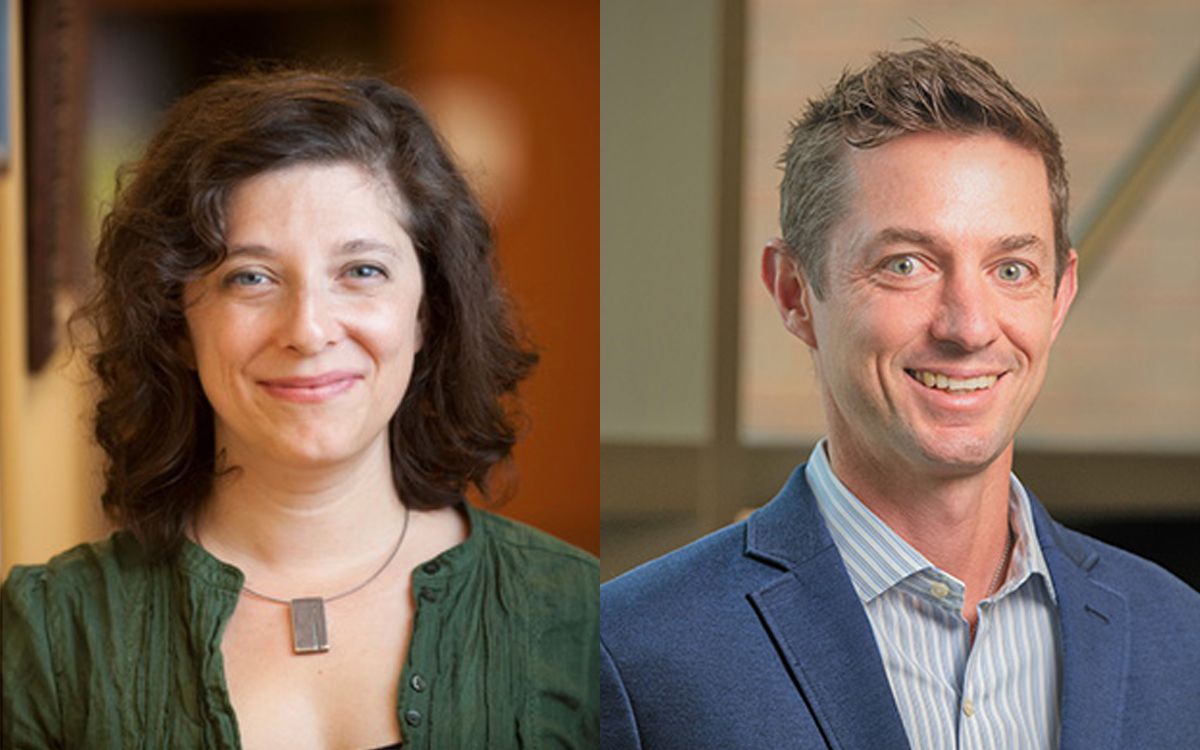 The partnership started to take form at a 2017 conference in Austin, Texas, where Sharkey and Martin were searching for collaborators outside of their own discipline who could take their research to the next level.

Sharkey had applied engineering approaches to disrupt crack-cocaine supply chains but felt their impact could be improved by understanding the social dynamics of the underlying system.

Martin had previously built descriptive visual representations that showed relationships in sex-trafficking networks, but she felt that engineers could put a new lens on her work by looking at it from a systems perspective.

Martin, who has researched sex trafficking since 2005, was looking for partners who would not only respect her qualitative work but also have compassion and a desire to make a positive difference in the world.  Sharkey had those qualities.

“Tom was one of the people who stood out to me as being very thoughtful and just a really good person to work with,” Martin said.

Sharkey added, “Lauren stood out as being compassionate and willing to educate those coming into this space to help mitigate any biases we may bring.” 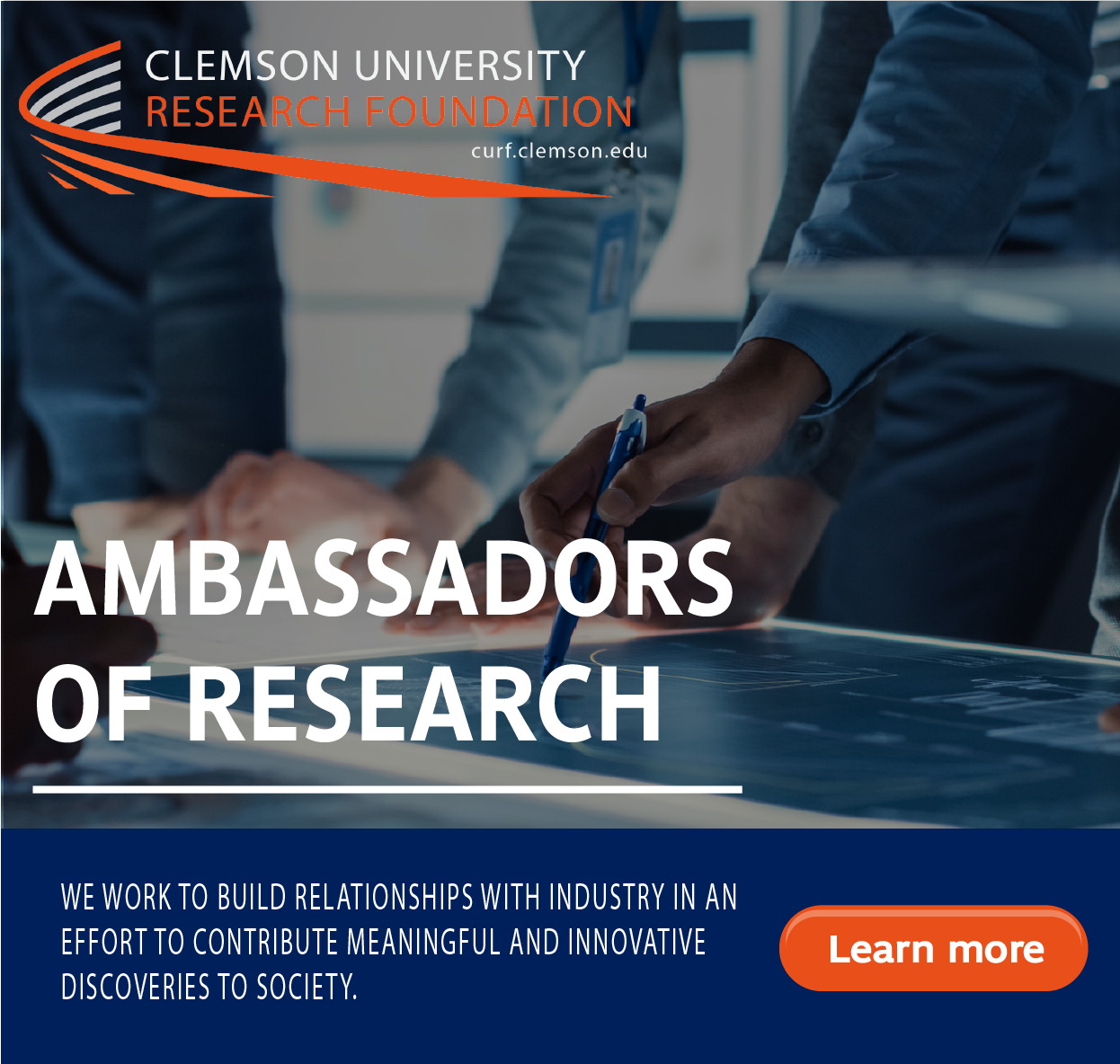 It’s important to the team, Martin said, to remember what the survivors have gone through– the coercion, the rape and other forms of violence all too common in sex-trafficking networks.

“When we do those models, these are not just abstract math formulas or pictures,” she said. “These are people’s lives and people who have experienced pretty extreme forms of violence. We hold those stories dear.”

“Trafficking victims aren’t forced to do just one activity,” he said. “They move fluidly between selling drugs and selling sex and being forced to steal.”

The models will be designed to help show how traffickers react to disruptions in their networks and account for the different types of networks that are involved, such as money and communications.

The models could, for example, help law enforcement develop a set of questions to ask when officers interact with someone believed to be involved in a sex-trafficking network, Sharkey said.

The models could also help suggest where to direct dollars to have the most impact, he said. For example, it could be that money spent to prevent sex trafficking could be more effective than breaking up already established networks, Sharkey said.  This would motivate solutions across advocacy, social services, and law enforcement, he said.

Kevin Taaffe, interim chair of Clemson’s Department of Industrial Engineering, said the research has the potential to help those who need it most.

“Sex trafficking is a human rights violation that causes great suffering,” Taaffe said. “The research that Dr. Sharkey and his team are conducting is notable not only for the contributions it can make to the literature but also for the compassion at its heart. I congratulate them on this well-deserved research grant.”

Breaking Free helped Forliti find a new life, and now she does the same for others. The agency offers programs in several areas, including housing, life skills, education and advocacy.

Forliti said that when she started to piece her life back together, she went to work at the agency and has held every job there.

She said that survivors often feel they don’t have a voice, but that wasn’t the case with the research led by Sharkey and Martin.

“This was something different,” Forliti said. “They made us feel important– that our voices were important.”

More information about the partner organizations of this research are available below.