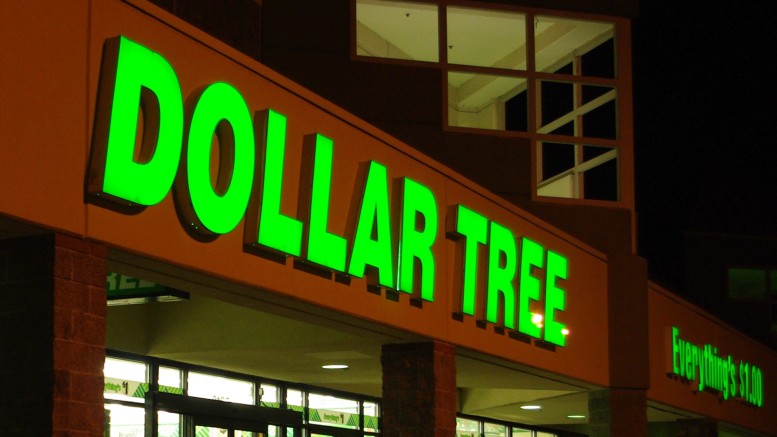 Dollar Tree’s $104.4 million investment in the Upstate can be tied directly to the Inland Port in Greer and its link to the international marketplace.

In a release issued by the South Carolina Department of Commerce, Stephen W. White, Dollar Tree Chief Logistics Officer, said the efficiencies associated with the Inland Port were instrumental in site selection process.

The recruiting and training assistance offered by the state’s Ready SC Program will assist Dollar Tree in attracting and retaining long-term distribution center associates, he said. “We are excited about this Upstate project and are eager to initiate operations in 2016.”

The Inland Port is stationed 212 miles from the coast and offers shippers access to nearly 100 million consumers within a one-day drive.

Erin Dhand, spokesperson for the South Carolina Port Authority (SCPA), said the Upstate is already home to a large number of port users, and the port in Greer plays a key role by offering connectivity between Charleston’s deep-water harbor with key retail and manufacturing markets.

Dollar Tree will locate its distribution operations at a new facility in the Upstate Corporate Park off Interstate 85 in both Cherokee and Spartanburg Counties. The project is expected to create 400 new jobs over the next five years.

Clemson Economist, Bruce Yandle, said the job announcement is a sizable addition to Cherokee County’s employment base and should generate employment growth in other sectors.