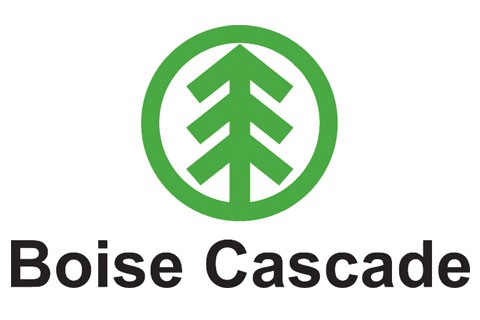 One of North America’s largest producers of plywood and engineered wood products will expand its operations in Chester County. The Boise Cascade Company’s $23.5 million investment is expected to create 52 new jobs.

The investment shows the confidence the company has in the more than 350 South Carolina employees and represents a sound investment in the future of this facility and of this company, said Chris Seymour, Boise Cascade Company Southeastern Area Manager.

According to a release issued by the South Carolina Department of Commerce, the company has already begun installing new equipment and expanding the warehouse.

The announcement attests to the pro-business atmosphere and dedicated leadership here, he said.

Governor Nikki Haley said she expects the company’s investment to have a positive impact in South Carolina.

“We have so many great corporate citizens, like Boise Cascade, that are the driving force behind our economic development momentum, because they prove to the world that there is no better place to be doing business each time they decide to expand in our state,” she said.

The Coordinating Council for Economic Development has approved a $100,000 Rural Infrastructure Fund grant to Chester County to assist with the costs of real property improvements.