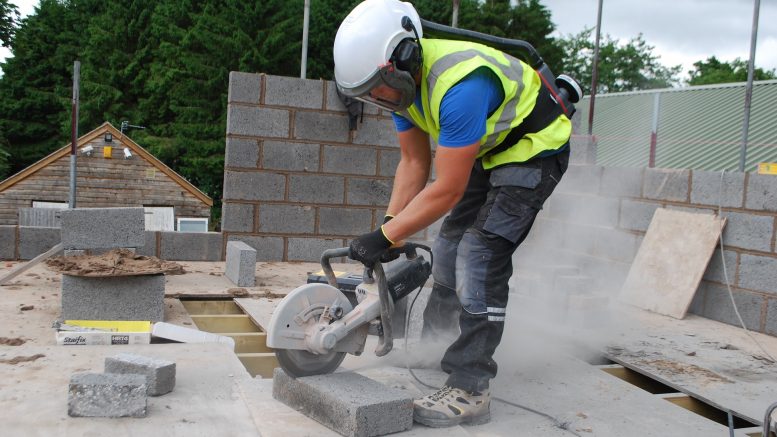 Like a small sliver of glass or sand on the beach, it can enter the airways and lungs of exposed Construction, General Industry and Maritime workers. Wherever there is sanding, blasting or disturbing of stone and concrete, Silica is in the air.

Crystalline Silica, a mineral found in a variety of materials including sand, stone, rock, concrete, brick, block and mortar, can lead to lung cancer, silicosis, or kidney disease if inhaled. 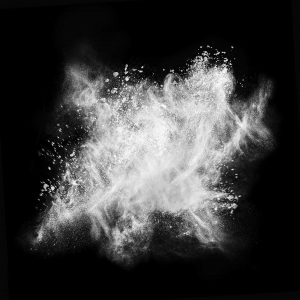 Because of this danger, the Occupational Safety and Health Administration (OSHA) applied safer workplace standards for silica exposure in the summer of 2016. However, companies in related industries were given extended schedules to conform. Construction companies complied September last year, while General Industry and Maritime have until June 23, to do the same.

OSHA’s new silica standards demand impacted companies ensure the harmful bits of material remain at a permissible exposure limit of 50 micrograms per cubic meter of air during an eight-hour shift.

As outlined by OSHA, other key provisions require employers use engineering controls (such as water or ventilation), provide respirators, limit worker access to high exposure areas, develop a written exposure control plan, and offer medical exams and relevant training materials to their employees.

In the meantime, the clock is ticking for the construction industry’s two million strong and O’Neal Construction’s Vice President of Marketing, Brian Gallagher, anticipates companies could suffer large costs as they struggle to fulfil OSHA’s new standard and mitigate risk for employees working in the presence of silica-containing materials.

If not immediately addressed through proper training, equipment and planning, simple activities like cutting slabs of concrete can negatively impact not only the construction and maintenance groups performing the work, but surrounding employees as well, he said. The new standard’s impact will leave its mark on many industries, including upstream manufactures planning new construction, expansion or retrofit projects.

Although construction companies around the country are adapting to the new standard, Gallagher said manufacturing firms will be expected to shoulder some of the responsibility.

These companies will need to address the presence of silica in all stages of project planning, he said. They will need to take appropriate precautions, and engage qualified contractors that have taken a proactive approach to dealing with the silica mandates. 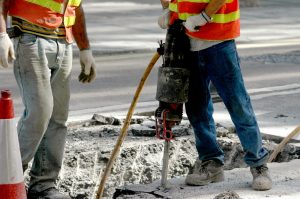 Should any construction outfit struggle with compliance, they are risking fines and a stop in production. Hammers and cranes will not “clank” again until current silica levels are painstakingly determined and a variety of other standards are subsequently met.

The silica levels are ascertained through an air monitoring test, which is done by placing meters on exposed employees. Once completed, the tests are sent to a lab for analysis.

Meanwhile, work is still shut down.

The tests will determine if employees should wear respirators. However, respirator programs are very-involved and can be a lengthy process to implement. Employees must first be medically qualified to wear the device. If they are not qualified, further medical evaluations may be required.

In addition, there is mask fitting, maintenance, training and employee-monitoring. Essentially, without compliance the project is halted, money is lost, government fines are received, and people could be getting sick.

Although compliance-related issues should be expected, the new standard has provided somewhat of a fail-safe. OSHA requires each company in the impacted industries now have a competent person on-site, whether they are an employee or third-party, to assess and maintain the new silica regulations.

As the construction industry begins to implement the accommodations, and as the regulation’s impact reshapes protocol and safety measures up and down the industry and its many subsidiaries, the standard’s next target, General Industry and Maritime, should begin taking notes in preparation for their own deadline next summer. 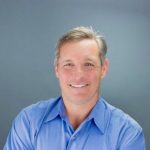 About Author: Don Snizaski founded Life and Safety Consultants, Inc. in 1997. As a former OSHA Compliance Officer, Don recognized the need that many organizations have a strong need for OSHA compliance assistance. With his experience as a South Carolina OSHA inspector, Don provides firsthand knowledge and experience that helps employers develop a robust and sustainable safety culture, and in turn reduce their workers compensation claims.

Don received his Bachelor of Science in Industrial Psychology with a special emphasis in Behavior Modification and minor in Philosophy / Health from the College of Charleston, Don also served in the Navy Reserves as Construction Battalion Safety Officer for 8 years. Don is a certified Train the Trainer for OSHA 30- Hour Certification for General Industry and MSHA.