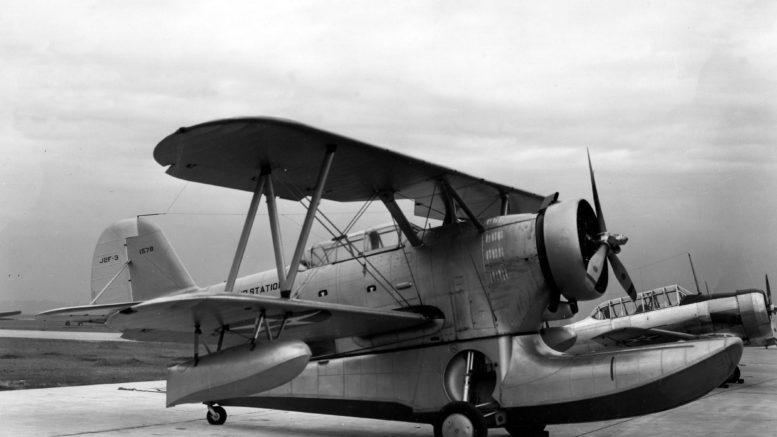 Like the textile industry in the 1930s, aerospace manufacturing in the Southeast is a booming industry, having grown primarily because of private equity.

And prospects for the future are rosy, given the availability of private capital to invest in what some feel is a sure thing.

Since the 1950s, the aerospace manufacturing industry has shifted, experts say, from California, Texas and Northeast, to the Southeast.

The companies are coming here for the same reason as the textile companies did, said Deb Cameron, Director of Aerospace Initiatives for the South Carolina Council on Competitiveness – the business environment.

“Small and medium sized companies are growing because they’re supplying the larger companies,” Cameron said. “The Department of Commerce has had 17 announcements in the last year and a half regarding aerospace companies coming to South Carolina. It’s the anchor companies that are attracting the smaller companies, but I also think it’s the business environment – it’s the tax laws, the fact South Carolina is a non-union state, and the responsiveness of the educational institutions to help with talent development. All of that plays a role.”

Cameron said the Council expected to release findings in their latest aerospace study at the SC Aerospace Conference in Columbia later this month.

Part of that business environment is the availability of private equity. For private equity investors, like Steve Townes, President and CEO of Ranger Aerospace, aerospace is a sound investment.

“When you produce something for an airplane, you have a company with longevity,” Townes said. “Airplanes last 40 years. When you look at companies like Boeing, whose current market outlook shows a 5 percent growth each year for the next 20 years, looks like a pretty safe investment.”

In 2014, the Council on Competitiveness said the aerospace industry in South Carolina was comprised of more than 460 jobs employing more than 17,000 people.

That number is almost double the number of aerospace companies just since 2002.

Nearly 40% of the private sector aerospace firms are located in the Upstate, home to Lockheed Martin, Champion Aerospace, GE Aviation, to name a few. The Low Country, home to Boeing, Venture Aerobearings and TIGHITCO holds 33 percent, with the remaining 28 percent in the Midlands.

In “Uncovering the Stealth Cluster: The economic impact of aerospace on South Carolina,” the council found that approximately 74 percent of those firms are small businesses, containing five or fewer employees.

Investing in those businesses is a lucrative business prospect, Townes said. Over the past 10 years, Townes’ firm has purchased a number of small to medium sized companies, combined them with other similar firms making related products to create larger, efficient aerospace suppliers.

“South Carolina is a target rich environment,” Townes said. “The industry is so big and is driven by technology changes, … if you’re doing private equity investments in South Carolina aerospace, you’ll never run out of deals to do … ever.”

Townes said the aerospace industry, from a private equity standpoint, is just beginning to blossom.

“The growth in this industry is inexorable,” Townes said. “I predict that Charleston Harbor will someday be the Puget Sound of the Southeast. The growth curve for the industry keeps reaching upward. It has for he past 20 years, and it will do it for the next 20 as well.”

In fact, the future of the industry is looking up too. Technology such as drones, self-piloted air vehicles, hypersonic airplanes and head-mounted navigation cameras, is moving the industry forward across the state and country.

“The aerospace industry didn’t exist 104 years ago,” Townes said. “Now it’s a $1 trillion industry that has changed the way we live and work. What’s it going to be like 100 years from now? What will it be like in 10 years? I think it will continue to grow and in 10 years or less it will double its economic footprint.”