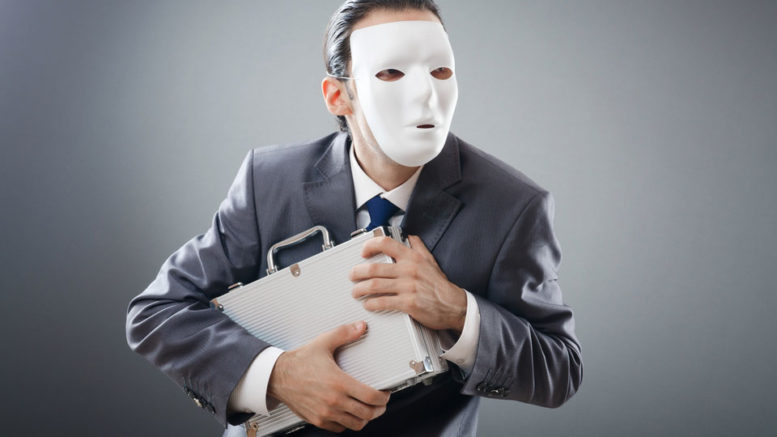 On May 11, 2016, the Defend Trade Secrets Act of 2016 was signed into law, creating a private civil federal cause of action for trade secret misappropriation.

Historically, trade secret theft was actionable under state and the new DTSA will preempt these state laws.  However, the plaintiff could still elect to proceed under the state laws without using the DTSA.  The FBI is actively investigating and seeking to prevent the theft of trade secrets from American companies.  In a hearing to the Senate Judiciary Committee, Subcommittee on Crime and Terrorism in 2014, Assistant FBI Director Randall C. Coleman stated that:

“Theft of trade secrets occurs when someone knowingly steals or misappropriates a trade secret to the economic benefit of anyone other than the owner. Similarly, economic espionage occurs when a trade secret is stolen for the benefit of a foreign government, foreign instrumentality, or foreign agent. Both crimes are covered by the Economic Espionage Act of 1996, Title 18, Sections 1831 and 1832 of the U.S. Code.”

“U.S.-based businesses, academic institutions, cleared defense contractors, and government agencies are increasingly targeted for economic espionage and theft of trade secrets by foreign entities, often with state sponsorship and backing. The Office of the National Counterintelligence Executive, using estimates from academic literature, has estimated losses from economic espionage to be in the tens or even hundreds of billions of dollars annually to the American economy.”

In speaking to the advantage that the United States has over it foreign competitors concerning technology and innovation, Asst. Dir. Coleman stated that “Our foreign adversaries and competitors are determined to acquire, steal, or transfer a broad range of trade secrets in which the United States maintains a definitive innovation advantage… Protecting this competitive advantage is vital to our economic security and our national security.”

In light of this new law and a renewed interest in the protection of trade secrets, especially given the globalization of the economy, I had an opportunity to speak with Special Agent Doug Hemminghaus of the Federal Bureau of Investigation about several aspects of protecting trade secrets from the point of view of the FBI.   Following are excerpts from our conversation:

Kim:
I know that at the FBI, one of your duties is to investigate trade secret and business theft.  What it is, as a Special Agent, that made you interested in this area?

Hemminghaus:
The challenge.  Many times these investigations target highly educated and possibly foreign government trained subjects who are attempting to steal trade secrets worth tens of millions of dollars to their victim businesses.

Kim:
I know that the FBI has stated that our foreign adversaries and competitors are determined to acquire, steal, or transfer a broad range of trade secrets in which the United States maintains a definitive innovation advantage. This technological lead gives our nation a competitive advantage in today’s globalized, knowledge-based economy.” Can you provide us with a background on why the FBI holds this belief?

Hemminghaus:
As the world becomes more of a global economy, local and regional businesses are now competing with companies all over the world.  Previous investigations and prosecutions, current intelligence, and ongoing investigations all indicate a continued growth in incidents related to theft of trade secrets and economic espionage.  In a report submitted to Congress by the U.S.-China Economic and Security Review Commission in November 2012, it stated China “depends on industrial espionage, forced technology transfers, and piracy and counterfeiting of foreign technology as part of a system of innovation mercantilism.”

Kim:
What it is the FBI’s Counterintelligence Division Economic Espionage Unit?

Hemminghaus:
The Economic Espionage Unit in the Counterintelligence Division at FBIHQ oversees and coordinates all of the FBI’s Economic Espionage investigations.  Should you need to speak with someone regarding these matters, you should contact your local FBI office.

Kim:
What is Counterintelligence Strategic Partnership Program (CISPP)?  I understand that it is designed to mitigate the risks posed by foreign actors in illicitly acquiring sensitive technologies, advanced scientific research, classified U.S. government information, and trade secrets from private industry and academia.  How does it accomplish this goal?

Hemminghaus:
The Strategic Partnership Program fosters communication and builds awareness through partnerships with key public and private entities by educating and enabling our partners to identify what is at counterintelligence risk and how to protect it.  Basically, we try to identify the research, information, and technologies being targeted by our adversaries and establish a dialogue and information exchange to change behaviors that will reduce opportunities for the adversary to steal their objective.

Kim:
What is economic espionage (especially from foreign companies and governments) and how does it differ from trade secret theft?

Hemminghaus:
The basic difference between Economic Espionage (EE) (18 USC 1831) and Theft of Trade Secrets (18 USC 1832) is the offense of EE requires that the act benefits a foreign government, foreign instrumentality or foreign agent.

Kim:
What can companies do to reduce the risk of trade secret theft?

(Note: for more information or assistance in developing a plan to reduce your risk of trade secret misappropriation, please contact an experienced attorney in this area who can also work with the Strategic Partnership Coordinator of the FBI).

Kim:
Are these risks increased with trade shows – especially overseas ones?

Hemminghaus:
Yes.  Trade shows provide unique opportunities for criminals to collect sensitive trade secrets.  These shows bring together a mix of new technologies on display and company sales people available and eager to discuss their products.  Some suspicious behavior indicators to look for are:

Kim:
Given the constantly changing political landscape and technology moving at light speed, would you rather be investigating art theft?

Hemminghaus:
No thanks….  The rates of innovation in technology make it so every day is different when investigating these crimes.

In light of the DTSA of 2016, there are a few things that should be considered in response to the Act.  First, update your employment agreements and confidentiality agreements to disclose to whistleblower immunity provisions so that your company retains the ability to recover double damages or attorney fees.  Additionally, proper notice provides immunity from liability (civil or criminal) under federal and state laws if the state trade secret is disclosed, confidentiality, governments during the act or reporting or investigating a suspected violation of law or when anti-retaliation litigation is involved.  This immunity applies to employee, contractors and consultants.

Businesses today have valuable trade secrets; however, many businesses do not have the proper protections in place to protect their trade secrets.  Often, it is only when a trade secret is misappropriated that the insufficient protection is discovered in the light of litigation.  Take a proactive approach and identify, protect and enforce your trade secrets. 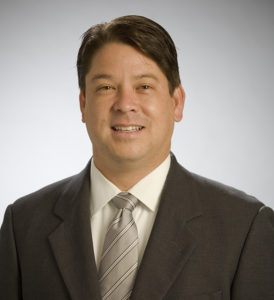 ABOUT THE AUTHOR: Doug Kim is a Shareholder with McNair Law Firm, P.A. A physics major and former computer engineer, he is a member of the firm’s intellectual property group. He is also current Chairman of the InnoVision Awards. Doug is also an editorial board member at South Carolina Manufacturing.

Be the first to comment on "Are your secrets safe from industrial espionage?"