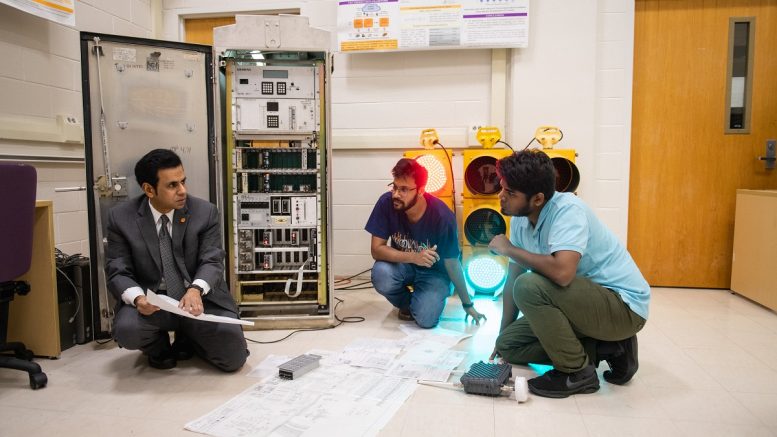 Hongxin Hu (right) and and Ph.D. student Nishant Vishwamitra are using artificial intelligence to safeguard reputations on social media. Other faces are blurred to show how AutoPri would look to social media users

Hackers around the world have stolen personal information, held data for ransom and in at least one case took an entire nation offline.

One of their next targets could be self-driving vehicles.

While self-driving cars are now in the testing phase, they will be hitting the streets in large numbers in just a few years. They will be connected to the internet and will wirelessly communicate with the outside world, according to researchers with Clemson University’s Center for Connected Multimodal Mobility (C2M2).

The technology will improve safety and comfort for the motoring public but will leave the transportation system more vulnerable to cyberattack, researchers said. Everything from the steering wheel and brakes to the GPS and cameras could be targeted.

But the vehicles can be protected, and the center’s researchers have started figuring out how,  said Mashur “Ronnie” Chowdhury, the center’s director and the Eugene Douglas Mays Professor of Transportation. 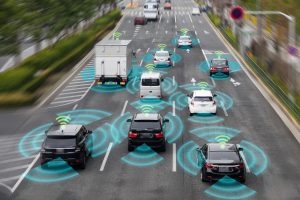 “Connected vehicles will make our travel much safer, much more efficient and faster,” he said. “We don’t want these systems to be hacked and be a problem for public safety.  Through the research we are doing, we can protect the connected transportation system. We just need to invest our resources and minds into this research.”

Chowdhury and his team have identified several ways that self-driving vehicles could be hacked, including more than a dozen they described in the fall 2019 edition of The Bridge, a journal published by the National Academy of Engineering.

GPS could be jammed and spoofed. Malware could allow an attacker to gain control of a vehicle. Even something as low-tech as a sticker or a small amount of graffiti on a traffic sign could confuse software.

That’s just to name a few examples, but Chowdhury and his team are developing solutions that give students a chance to work on the cutting-edge of cybersecurity technology.

Zadid Khan, a Ph.D. student studying under Chowdhury, has developed a method to detect and mitigate false-information attacks that could cause a hacked vehicle to hit the brakes when it shouldn’t. Khan’s countermeasure would cut off the attack sources within milliseconds, preventing it from affecting the rest of the network and the wrongful braking.

The research gives Khan a chance to work on machine-learning, data-driven models and software-based networks. The technology, he said, will apply not only to vehicles but also to “smart” roads, buildings and homes.

“In a few years from now, I’ll be able to say it’s here and I had a significant contribution to that,” Khan said.

Chowdhury said that in as little as 10 years, it will be common in some cities for self-driving vehicles to take commuters to work, children to school and shoppers to the store.

He sees self-driving vehicles as moving computers on the roadway.

“In the future, they will be connected to each other and roadside infrastructure, such as traffic signals, and roadside cameras and sensors,” Chowdhury said. “All those connections will provide a huge amount of real-time roadway traffic information with a wide range of benefits.

“Traffic signals, for example, will be optimally timed to reduce stop-and-go traffic. And communication between vehicles will help avoid accidents. 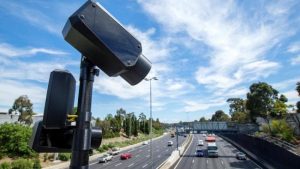 “Even pedestrians will be safer. Cameras at roadway intersections will measure pedestrians’ speed and direction as they cross the street, make predictions about where they will be in the next few seconds and then warn oncoming traffic.”

Traffic deaths nationwide decreased in 2018, but still numbered 36,560, according to the National Traffic Highway Safety Administration.

“The technology will save lives,” said Mhafuzul Islam, a Ph.D. student studying under Chowdhury.  “My ultimate vision is to reduce that number through technology so that my work will have an impact on the future.”

Be the first to comment on "Clemson Connection; Protecting self-driving vehicles from cyberattacks"