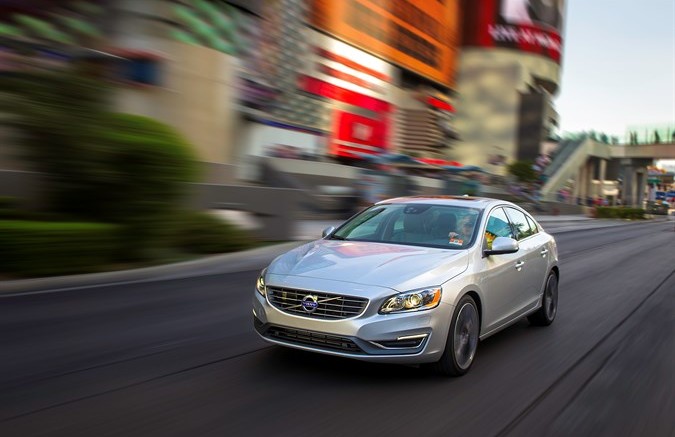 Volvo Cars has taken the first steps in building its all-new car manufacturing facility in Berkeley County, South Carolina. The new plant will initially produce the next-generation Volvo S60 sedan, based on Volvo Cars’ new Scalable Product Architecture (SPA). The company is investing USD500m in the new facility which initially will have a capacity of up to 100,000 cars per year.

The groundbreaking event in South Carolina today was attended by Lex Kerssemakers, Senior Vice President Americas at Volvo Cars and Nikki Haley, Governor of South Carolina, along with other key public officials.

“Volvo Cars’ new South Carolina plant is a reflection of our firm commitment to the US market,” said Lex Kerssemakers. “The United States is a cornerstone in Volvo Cars’ global expansion plan and together with a whole range of new cars in the coming years, this new plant will play a vital role in growing our presence in the United States.”