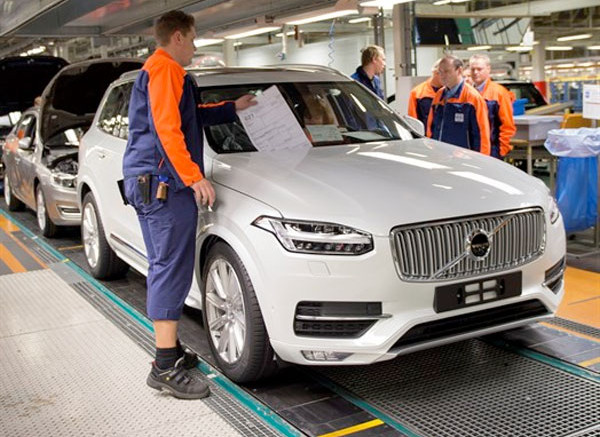 The U.S. Army Corps of Engineers, Charleston District issued a permit today to Berkeley County for an advanced manufacturing and assembly facility to be developed by Volvo Cars of North America. The project, originally identified as “Project Soter”, was announced on May 11 to be for Volvo, and is located along Interstate 26 near Ridgeville at Exit 187.

Construction is expected to start in the fall of this year, with the first vehicles expected to be produced in 2018. The new greenfield plant will have the initial capacity to produce up to 100,000 cars per year.

“Issuing the permit for the Volvo facility will be a great economic driver for Berkeley County and the state of South Carolina, and includes important conservation properties within the Four Hole Swamp ecosystem, which has national and international significance,” said Lt. Col. John Litz, district commander. “We believe that we made the right decision for this project by balancing the economic needs of the area with the environmental responsibility of being the nation’s environmental engineer.”