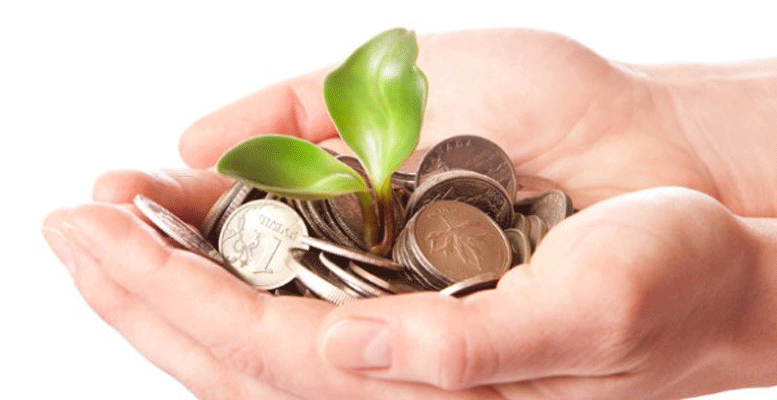 The excitement surrounding a new company’s investment and job creation announcement in Greenville County is shared by everyone who stands to benefit including job-seekers, contractors, service providers, elected officials and certainly the press.  And the inevitable first question from reporters is often, “What were the state and local incentives needed to make the deal?”

While it is true that South Carolina and Greenville County has the option to provide significant reductions in tax liability and even direct financial assistance for qualified companies, the focus on incentives is unwarranted.  Area Development magazine does an annual survey of companies who have expanded or relocated during the past year and for 2015 the list might prove surprising.  The top three factors for a company’s location decision were highway access, labor availability and labor costs, respectively.  Local and state incentives ranked fifth behind expedited permitting!  Despite this relatively low ranking, the media seem obsessed with incentives.

The bottom line is that the Greenville Area Development Corporation could never incent a company enough to change their focus if the other factors like skilled labor are absent.  Lack of available trained workers or bad hiring decisions can easily cost a company more than any available state or local grant program.

Local economic developers would love nothing more than ‘unilateral disarmament’ where incentives are concerned but the reality is that day may never come.  We are therefore obligated to make sure that any incentive offered has a positive payback to the community.  For example, every project we work at GADC in Greenville County that may be eligible for discretionary property tax incentives must go through a cost/benefit analysis to determine our community’s ‘Return on Investment’.

In fact, for the 2015 calendar year GADC presented eleven eligible projects for approval of tax incentives by Greenville County Council.  The average ROI for those projects was 17:1 which means for every $1 invested by the community, an expected $17 would be returned annually through new wages from the employees, additional goods purchased, real estate taxes and other benefits.

In 1993, the $150 million in state and local incentives offered to the BMW facility in Greer was routinely criticized by economists who lectured that the record-setting proposal would never pay off for the state or community.  And while there are certainly examples of ill-advised agreements done by some communities, you would be hard pressed to find anyone in Upstate SC not positively impacted by BMW’s direct and indirect benefits.  This company’s ever-expanding assembly facility now employs almost 8,000 people who can make 1,300 cars per day.

Like most of South Carolina, Greenville’s economic health and future prosperity is directly tied to new and expanding companies that provide above-average jobs for our residents.  As long as the benefits outweigh the costs, incentives are a reasonable investment to ensure our success. 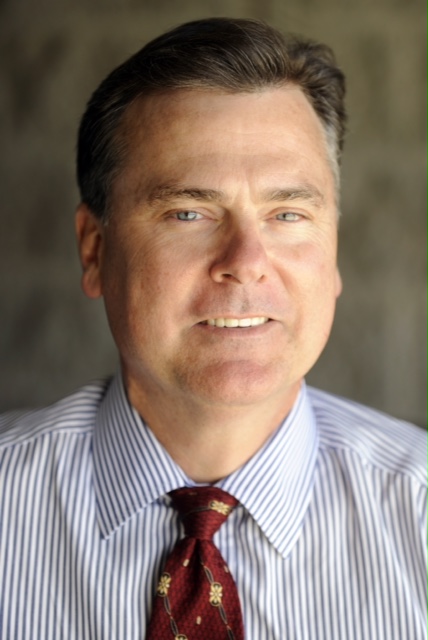