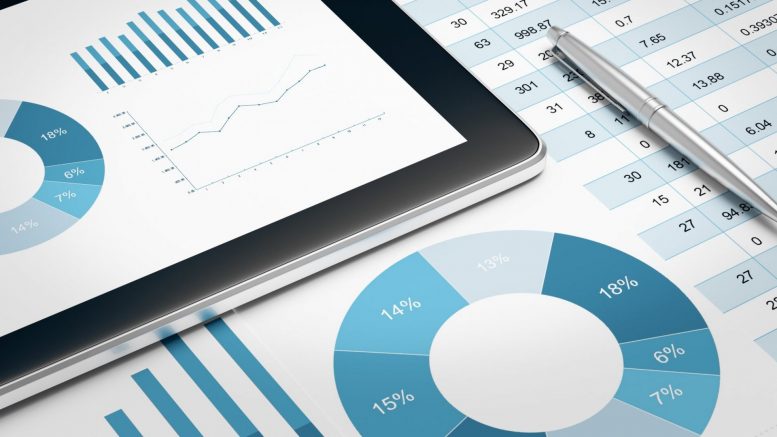 “You manage what you measure.”  This philosophy is originally attributed to William Thomson, otherwise known as Lord Kelvin a noted Scottish mathematician and physicist in 1883 and popularized in modern day business by Peter Drucker.  All manufacturers know that to manage performance, you must measure it.  This is a given.  How does a manufacturer put this philosophy into practice?

There are two types of indicators:  Key Results Indicators (KRI) and Key Performance Indicators (KPI).  KRI give you information about what has already happened.  KPI help you to steer your operation to achieve your KRI.  Typically, KPI is what is needed on the production floor.

Driving a car to a destination can illustrate the difference between KRI and KPI.  A KRI chosen for this trip is arriving on time.  A KPI for this trip would be to measure the distance the car has travelled at specific time intervals.  Returning to the shop floor, if a business wants to achieve its KRI’s, then it needs to track KPI’s within the process to steer its operations toward the targeted results.

As simple as this concept is, many manufacturers try to steer their operations with KRI only to be disappointed month after month with business results.

KPI’s need to drive or have “line of sight” to the KPI.  What does this mean?  There must be confidence that if the KPI is measured, then the KRI will be impacted.  There are often several KPI needed to ensure the KRI results.  The production floor processes are rarely simple enough for just one KPI in an area of performance (e.g. safety, reliability, quality, quantity).

Measurement of KPI’s is necessary, but not sufficient for success.  Each KPI must have a target.  This target must be viewed by the managers and associates on the production floor as a standard.  The KPI should signal to those operating the process how the process is performing when compared to a standard.  Respect for Standards is a foundational Lean principle.

Many manufacturers fail in their business results not because they aren’t measuring KPI’s, but rather because they don’t have a culture of “respect for standards” that drives teams to act when the KPI does not meet the established target or standard.

There is often a short-term improvement in KRI when a new KPI is put in place.  Why? Once you have confidence that the KPI will impact the KRI, it is important to make the KPI targets and results visual for those who can react to it.  Visual management has its advantages in that it offers an effective and standard method at communicating information – enabling everyone to have access to the same information in the same way at the same time.

A short-term improvement is achieved through the common understanding of the results when compared to the standard.

Within a few weeks, performance often levels off.  Is it because the KPI is no longer effective?  With a strong respect for standards, associates react to a KPI when it does not meet the defined standard.  Associates typically take action by doing what they know has worked in the past.  However, the actions that are taken may not be addressing the root cause of why the KPI is not meeting the expected performance.  Establishing a KPI is only communicating the result, or “what” is happening.  It does not give the associate the “why” behind the result. 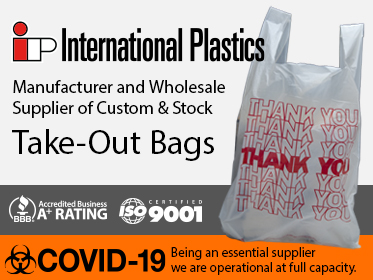 To be able to take effective actions that drive continuous improvement and either increase the frequency that the KPI meets the standard or moves the KPI above the current standard, there must be analysis of the KPI that goes along with the actual measure.  Using our driving a car example, one might be monitoring the distance travelled at specific time intervals.

The reasons, or the “why” might behind a late arrival might be more red lights where one had to stop, traffic delays which did not allow the car to reach its safe speed limit, or perhaps any accidents that occurred.  With this additional information, appropriate action can be taken to ensure an on-time arrival by addressing the causes of the delays.

The actions may be different for each cause.  Without the “why”, the root cause for the lack of performance will not be known and the appropriate action will likely not be taken.

Are the numbers being tracked on the production floor improving business results?  To summarize, to help ensure the answer to this question is yes, the following steps should be considered:

It would be nice if managing operations on the production floor were as simple as these five words: “You manage what you measure.”  Yet, following these six steps will guide managers and associates in turning this philosophy into better business results.

Be the first to comment on "Are the numbers being tracked on the production floor improving business results?"