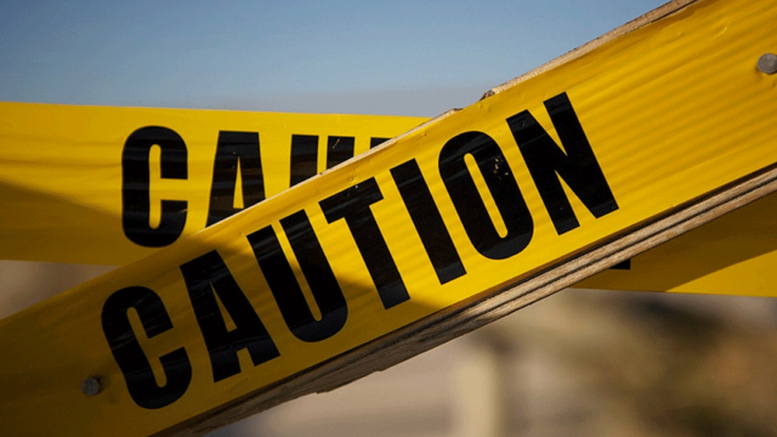 But that doesn’t mean it will be true next year or even a few months from now. This is not a gloom-and doom, sky is falling report. It’s a fact. South Carolina has relied on a strong manufacturing base for decades, but it is a base that can get chipped away quickly if certain market events happen.

The reality is South Carolina manufacturing has been hit hard and by surprise at times in the past few decades. The question becomes should we be concerned? Consider the following things that are in play in the next few years.

These issues lead to increased anxiety and delays around making decisions involving capital investments. Due to the international investment and manufacturing base, the State of South Carolina and the Upstate in particular should pay close attention to how the manufacturing sector responds as our continued economic development success depends on overcoming these realities.

The biggest of these has caught people’s eyes is Brexit.  South Carolina exported $2.8 billion of goods to the United Kingdom in 2015, according to U.S. Census data. That makes the UK the fourth largest importer of South Carolina goods after China, Germany and Canada.  But it the fastest growing market for our state. In 2012, we shipped $1.4 billion worth of goods, or 5.4 percent of all South Carolina experts. The $2.8 billion shipped last year was 9.2 percent.

In addition, jobs supported by global companies also pay more than the state’s average wage in South Carolina and account for four out of 10 South Carolina manufacturing jobs.

Then there is the skills gap. While President Obama was unable to raise the national minimum wage, there is definite uncertainty as to what the next president will do come 2017. The big fear is that an increase in the minimum wage will create a greater skills gap as less people will try to get trade, tech or vocational schooling to get a $16 an hour job when no skilled jobs bring in $15.

The wage issue is a driver in the dilemma of increased technology integration in the workplace. As wages increase, more and more companies look to automation to cut costs. The reality is the less skills a person has, the more likely their work can be automated.

Global unrest also is a real issue. More than ever, South Carolina is part of a global marketplace. We are the nation’s 15th largest exporter. What happens overseas affects manufacturing here.

Again, I don’t think our manufacturing base is going to collapse, but we have to be cognizant that traps are out there. Focusing on the diversity of manufacturing jobs, training a skilled workforce and looking for stronger trade partners are keys to growth. 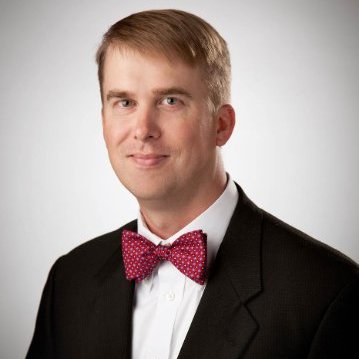 Richard K. Blackwell is the executive director of Oconee Economic Alliance, which is a public-private nonprofit effort to accelerate job creation and capital investment, increase per capita income, diversify the local tax base and generate awareness of Oconee County as a business location. To learn more visit www.InvestOconeeSC.com.

Be the first to comment on "Are there manufacturing uncertainties in South Carolina and should we be concerned?"