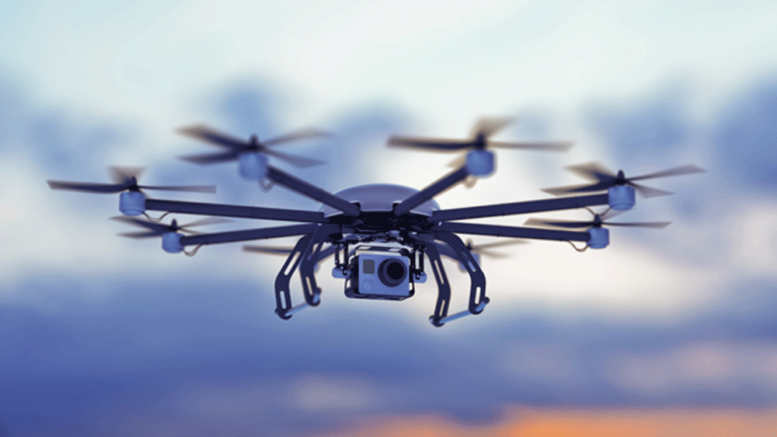 The Federal Aviation Administration (FAA) has published its first regulations governing the commercial use of unmanned aircraft systems (UAS), commonly referred to as drones.

The new regulations are set to take effect in August.  Despite widespread media coverage of potential commercial applications of drone technology, such as remote delivery of products, the new rules place substantial restrictions on commercial drone use that make such developments unlikely in the near term.

In the FAA Modernization and Reform Act of 2012, Pub. L. No. 112-095, § 332 (2012), Congress instructed the FAA to “develop a comprehensive plan to safely accelerate the integration of civil unmanned aircraft systems into the national airspace system.”

The new regulations are in response to this mandate and provide the legal framework for the safe operation of commercial drones.  The FAA’s summary chart outlining the new regulations can be found online at https://www.faa.gov/uas/media/Part_107_Summary.pdf.

The regulations apply to all unmanned aircraft weighing less than 55 pounds that are being used for any non-hobby purposes.  In addition to setting the maximum speed (100 miles per hour) and elevation (400 feet) for drone operation, the regulations contain numerous limitations on the use of drones.

For instance, the operator must at all times maintain a visual line of sight while operating the aircraft.  Notably, cameras are not sufficient to satisfy the line of sight requirement.  Flights also are not allowed over persons who are not directly involved in the flight of the aircraft.

The hours of operation are also limited to daytime or within 30 minutes before and after sunset if the drone is equipped with anti-collision lighting. The remote pilot in command must make a preflight inspection of the aircraft to verify that it is operational and safe to fly.

To obtain the certification, an individual must be over the age of 16 and either (1) pass an aeronautical knowledge test approved by the FAA or (2) hold a pilot certificate under 14 CFR 61 (other than as a student certification), have completed a flight review in the past 24 months, and complete a training course administered by the FAA.

While the rules are an important first step in the development of drone technology, the rules likely limit the aircraft to niche applications for the foreseeable future.  For instance, Amazon’s drone delivery program made news in 2015 when the company received experimental airworthiness certification from the FAA.  Yet the strict line of sight requirements under the rules make widespread use of these types of drones impractical.

One key area that goes unaddressed in the new regulations but will likely be of vital importance going forward is privacy.  Given their small size, quiet operation, and maneuverability, the use of drones around inhabited areas raises obvious privacy concerns.

While the FAA has not issued regulations directly addressing the privacy concerns, the press release for the new regulations referred to an earlier report titled “Voluntary Best Practices for UAS Privacy, Transparency, and Accountability” issued by the National Telecommunications and Information Administration.

While not legally binding, commercial operators would be wise to consult this report and address issues like privacy policies and warnings if they will be using drones in a manner that is likely to collect “covered data,” which the report defines to include “information collected by a UAS that identifies a particular person.”

The definition excludes situations where the data collected will not be linked to identification information for a person or where the data is altered so that the person recorded cannot be recognized. 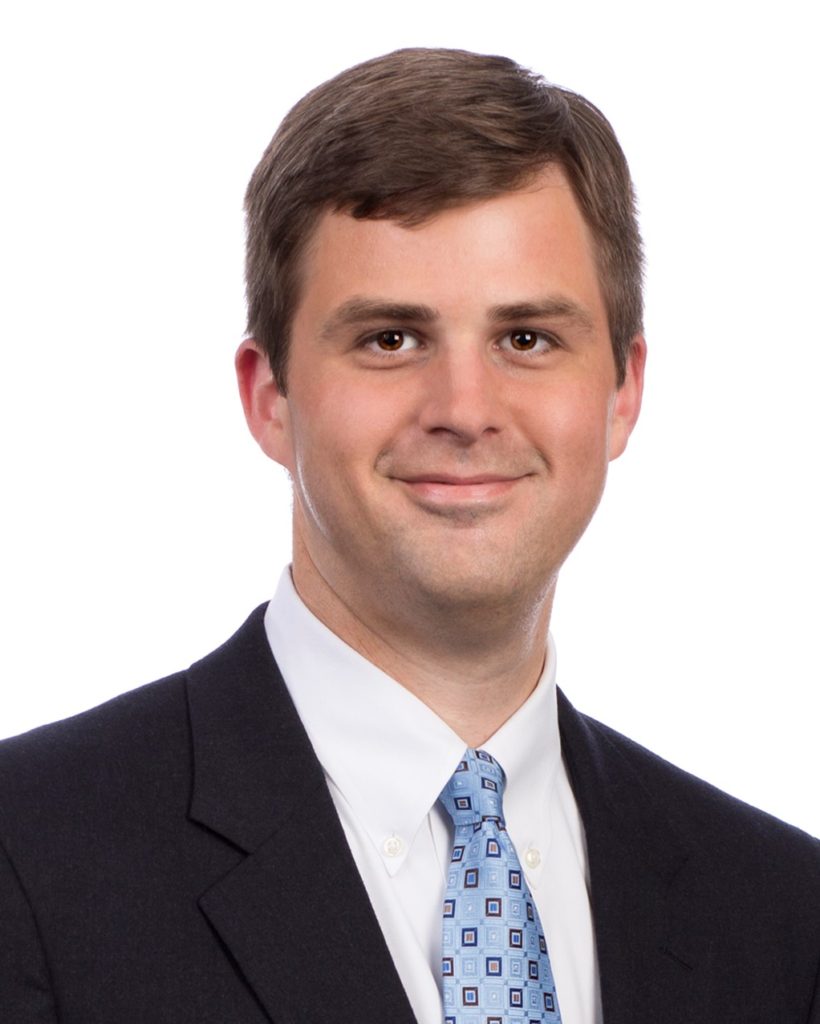 About the author:
Mr. Major is a member of Haynsworth Sinkler Boyd’s Manufacturing Industry Team. If you have any questions about these issues, please contact Chris Major at cmajor@hsblawfirm.com.

Legal Disclaimer: This article is intended to provide general information on the topics covered. The contents are not intended and should not be construed as legal advice or legal opinions or pertaining to specific factual situations. Readers should consult with legal counsel to obtain legal advice regarding particular situations.

Be the first to comment on "Will the FAA’s New Regulations Ground the Commercial Use of Drones?"