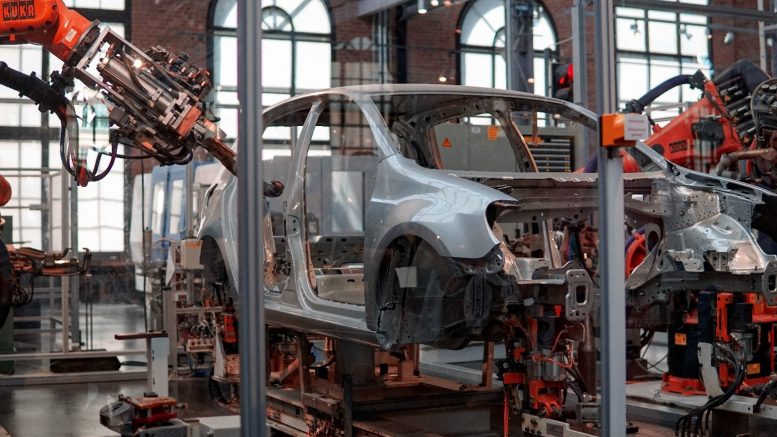 The shortage of workers remains a challenge for manufacturers.  Reuters reported on July 1, 2021:

“. . . a shortage of willing workers is hampering hiring, with other data on Thursday showing a      measure of employment at factories contracting in June for the first time in seven months.  Manufacturers said they were experiencing “difficulty in hiring and retaining direct labor,” the      Institute for Supply Management (ISM) said in its survey of national factory activity, noting that      these challenges “across the entire value chain continue to be the major obstacles to increasing growth.”

How are South Carolina manufacturers dealing with this challenge?  One Upstate company recently raised its hourly rate by $2/hr., offered signing bonuses of $1,500, and $500 referral rewards for employees who refer someone who is hired and stays with the company for at least 6 months.  MAU is holding job fairs.  An advertisement by MAU for a BMW job fair highlights a $250 signing bonus and a “newly increased starting pay rate of $18.05-$19.05 per hour, major medical benefits, paid holidays and vacation, 401K matching, pay progression, and more!”

Despite the increased pay rates and hiring incentives, manufacturing workers remain hard to find.  In an article published in South Carolina Manufacturing on June 8th, I shared several ideas on what could be done to attract and retain associates.  Many companies are focused on wages and benefits as the way to attract workers for immediate needs.  In the end, competing with wages for employees creates a tug-of-war for talent between manufacturers.

One company raises hourly rates and employees move to this company.  To compete, the losing company than responds with higher hourly rates as well and signing bonuses and other employees move to this company.  It is a vicious circle when the root cause of the problem is a shortage of qualified employees.  What should our communities be doing to add more workers to the hiring pool for manufacturing? 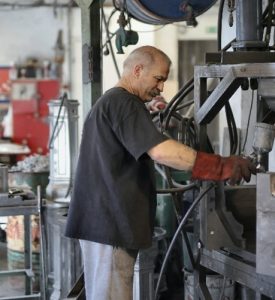 There are three initiatives to consider to enlarge the pool of qualified manufacturing employees for South Carolina.  The first initiative should focus on the older worker.   In an article published in the Greenville News, page A15, on July 28, 2021 entitled “Older Workers Struggle with Joblessness,” many older workers would like to work but are not being hired.  Is it because companies are afraid of healthcare costs or lack of skills?

“The vast majority (of older workers) are willing to learn, including 77% who expressed strong interest in computer and technology training, according to another AARP survey” the article states.  Attracting older workers may require revising some policies or the way work is done at manufacturers to accommodate individual needs.

The second initiative is to focus on the young worker, like the 18-year-old who has just finished high school.  The PBS News Hour published a video story on July 26th, 2021 published an article entitled “The Manufacturing Sector Needs Workers.  Training High Schoolers Could Help Fill That Void.”

The story describes a high school in Louisville, KY that has partnered with General Electric Appliances to create a lab in the school for high school students to learn manufacturing.  In addition, these students can work internships with GE as young as 16 years old to gain experience and learn the manufacturing environment.  This innovative business – school community partnership is making a difference in this Kentucky community.  Could something similar be done in our South Carolina communities? 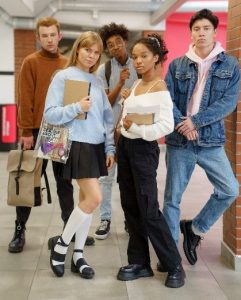 Third, employers need to re-think how they structure their work schedules to attract part-time workers who don’t want a 40 hour/week rotating shift job.  Manufacturers tend to be rigid in their employment offer expecting everyone to work the same shift rotation and the same number of hours.

What if positions could be job-shared where two people split one position on a team?  Or maybe three people share a position?  There are many individuals who would be willing to work part-time roles, maybe for different benefits in exchange for this flexibility.  If a manufacturer could turn just a small percentage of its workforce into this type of employment, it may be enough to make an impact on the lack of available workers.

The economy is roaring back after months of lagging performance.  Manufacturers are struggling to meet demand due to a lack of workers.  Given the number of individuals who are no longer seeking manufacturing roles, incentives alone are not going to solve the worker shortage problem.  Companies need to work with local governments to enlarge the worker pool through innovative approaches.  Launching actions to attract and hire older workers, develop manufacturing interest and skills in young workers, and adapting factory work to be able to offer part-time manufacturing employment will enlarge the available workforce and support manufacturing growth for several months and perhaps years to come.

Be the first to comment on "Are You Still Having Trouble Finding Manufacturing Employees?"