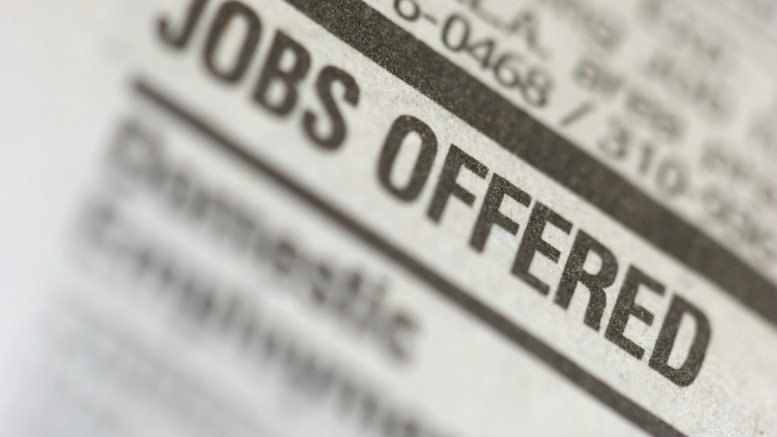 A Chinese auto manufacturing company will invest $45 million in bringing its operations to the Upstate; a move they say will generate 150 jobs.

Jiangnan Mold Plastic Technology Corporation will build its new 260,000 square foot plant in Greer, and expects to be hiring in the second half of 2017.

The company estimates that it will create 150 jobs over the next five years. The company will manufacture a variety of parts and products for original equipment manufacturers and tier one suppliers in the automotive industry.

One of the largest suppliers of plastic mold parts in China’s automotive industry, Jiangnan specializes in the development, manufacturing and sales of plastic parts and hi-tech molds. “This investment in South Carolina and in Spartanburg County will further strengthen Jiangnan’s effort to expand its global leadership role in the plastic molding industry,” said Robert Cao, Jiangnan’s chairman of the board of directors and general manager. “It is very clear to us that South Carolina is a pro-business state, and we look forward to continuing our cooperation with the state as we grow.”

The company said that the decision to come to Spartanburg was based on the state’s automotive sector, and that placing the plant in Spartanburg allows the company to strategically position itself to support that industry.

“Jiangnan’s move to Spartanburg further proves what so many already know – that South Carolina has become a top destination for any company in the automotive industry. This $45 million investment, and the 150 new jobs it will create, is a huge win for the company, Spartanburg County, and the entire state of South Carolina,” said South Carolina Governor Nikki Haley.

According to its website, Jiangnan has a production capacity of 3 million sets of automotive bumpers per year and is an appointed manufacturer to many automotive manufacturers, such as BMW, among others. The company’s development philosophy of “low cost, large scale and high speed,” has allowed it succeed over the past 20 years, the web site said.