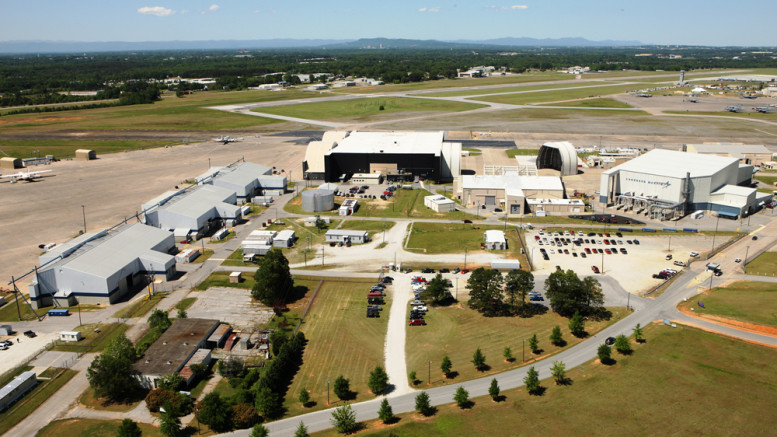 In fact, Lockheed Martin Greenville will likely move into expansion mode before the end of the decade, a spokesman said.

Lockheed Martin in Greenville is home to the F-35, which, sources say, will not only be immune from lay offs, but will begin ramping up more production..

According to Mike Rein, F-35 Program Communications at Lockheed Martin, the F-35 program will likely be adding jobs instead of laying people off, as the lay-offs focused on mostly non-F-35 programs.

“In fact, we will be adding more than 1,000 jobs to our production line as we ramp up to producing approximately 180 jets a year by the end of the decade,” Reins said. “We don’t see this having any effect on the F-35 program as any job critical to its production, sustainment or deployment for our customers will be filled. Therefore, there will be no negative affect on South Carolina.”

Recently, in the Fiscal Year 2015 Selected Acquisition Report, the U.S. Services added 1.6 million flight hours and six additional years to the operational life of the F-35. Reins said it reflected a confidence in the F-35 weapon system, which is built in part at the company’s Greenville plant.

In March, Lockheed announced that it had offered qualified salaried employees a voluntary buy-out. Rein said the voluntary program was an effort to “rebalance our skill sets throughout the company, mostly on non-F-35 programs.”

The offer was provided to 9,000 of the company’s 25,000 Aeronautics employees. More than two thirds of the employees were located in Fort Worth, Texas. Other cities affected by the buy-outs are Marietta, Georgia; Palmdale, California; Meridian, Mississippi; Clarksburg, West Virginia; Patuxent River, Maryland and Edwards Air Force Base, California.

The company said that it was necessary to make the cuts to be “competitive in the future marketplace, secure future business opportunities and keep and infrastructure appropriately aligned with customer demands.”