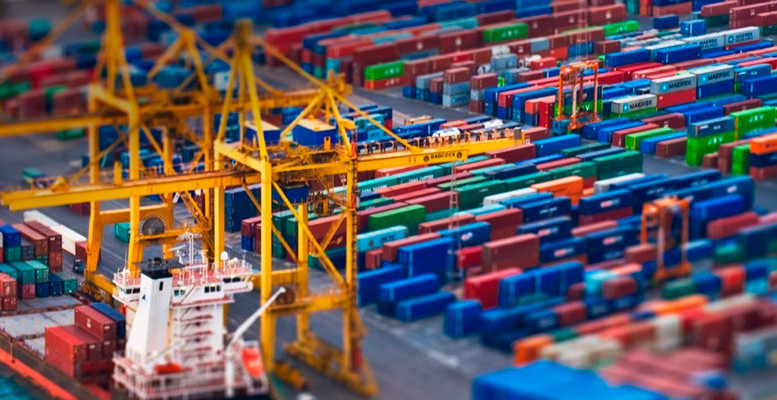 In light of the Palmetto State’s growing international presence, the South Carolina Department of Commerce has announced a new International Strategy and Trade Division.

Led by the Department of Commerce’s former Director of Global Business Development, W. Ford Graham, the new division will build on previous overseas successes in both the state’s exports and international company recruitment.

Starting with European synthetic fiber producers and textile machinery builders in the 1960s and reaching to automotive parts, tires, and vehicles in recent years, the state is one of the nation’s export leaders, he said. With the expanded Charleston port and new Greer inland port, South Carolina is well positioned to move to even higher levels of internationally-based manufacturing investment.

The Division of International Strategy and Trade will develop a more focused plan across the state’s international company recruitment and export efforts, with oversight of the state’s four international offices in addition to new and growing markets.

With this added focus, the department of commerce expects the state and its existing companies to strengthen relationships overseas, while expanding global connectivity and creating new trade opportunities for South Carolina’s existing and prospective businesses.

Secretary of Commerce, Bobby Hitt, said its time the state capitalize on its international reputation.

“We believe that now is the time to build on recent successes abroad, and to not only continue strengthening ties with important international companies, but also to evaluate the state’s existing and future trade agreements,” he said.

According to a release issued by the South Carolina Department of Commerce, more than 70 percent of the world’s purchasing power is located outside the United States, and expanding the state’s international trade activity will be a major benefit to individual companies, while also providing an economic boost to the state as a whole.

By increasing the visibility of its export opportunities, South Carolina will be able to strengthen relationships with its sister states and consulates, as well as international companies looking to expand operations into the American market. In addition, the new division will allow the state to secure further resources for South Carolina businesses.