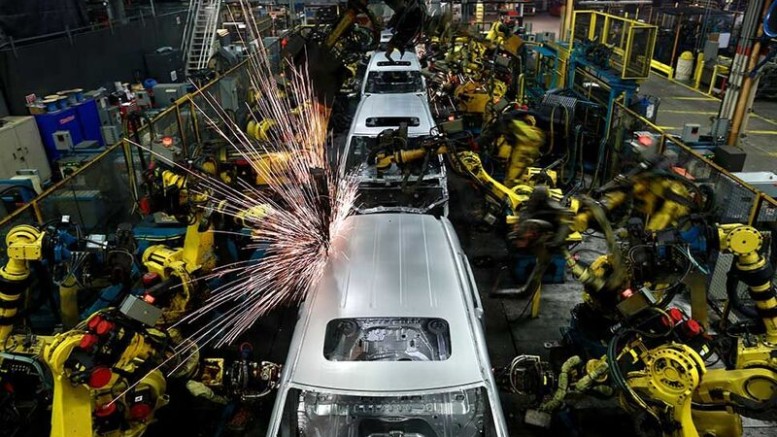 Although the South Carolina Department of Employment and Workforce is reporting an increase in seasonally adjusted employment of 66,132 from October 2014 to October 2015, the state’s manufacturing sector is showing a loss of 800 jobs over that same time.

The decline in manufacturing employment reflects significant weakness in exports that emerged in early 2015 in association with a stronger dollar and continued slowing of the Chinese economy, said Clemson Economist, Bruce Yandle.

China is one of the largest destinations for South Carolina’s exported goods and there is substantial weakness in their economy, he said. “Harder to sell BMWs in China when China is declining and the American dollar is stronger.”

Yandle said other parts of the globe are printing money faster which makes the U.S. dollar more valuable.

In addition, the Chinese economic growth rate has fallen from 10 percent to 7 percent, slowing their demand for exported goods.

“All of this has led to a decrease in the state’s manufacturing jobs over the last 12 months,” said Yandle.

Yandle said there is nothing state law makers can do to reverse the impact of the stronger dollar, unless it is to reduce taxes, which makes South Carolina manufacturing more attractive.

This issue will remain until China begins to regain its strength and the U.S. dollar begins to weaken, he said. “Maybe one or two years.”