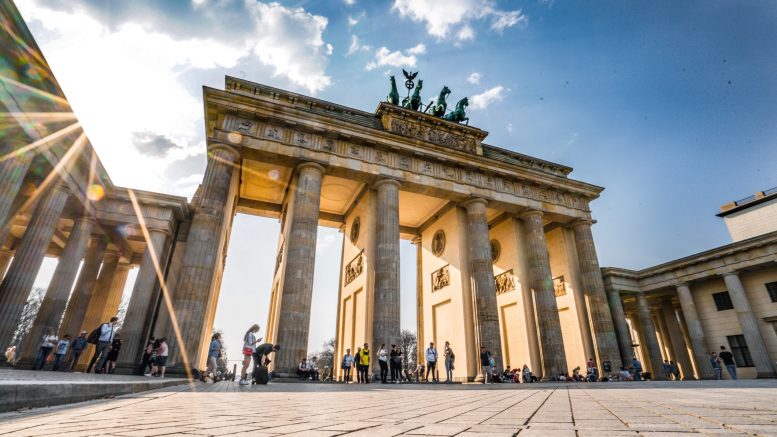 Employers can soon expect more Clemson University engineering graduates to enter the workforce with advanced language and culture skills that will set them up for success in international businesses, a cornerstone of South Carolina’s economy.

A new collaborative initiative, “Engineering + Language,” is expected to prepare engineering students for a culturally and linguistically diverse workplace that has become more important as companies rely on global trade to make and sell everything from cars and airplanes to tires and washing machines.

Students in this envisioned program will take several technical classes in a language other than English, study abroad for a semester, and work an internship with an international company. The initiative is a collaboration between the College of Engineering, Computing and Applied Sciences and the College of Architecture, Arts and Humanities.

Start-up funding for the development of this new integrated program is being provided through a $179,000 grant awarded to Clemson University by the U.S. Department of Education’s Undergraduate International Studies and Foreign Language (UISFL) Program.

The group developing Clemson’s Engineering + Language program said it addresses a big need in South Carolina. International firms have more than 1,200 facilities operating in the state, and 7% of the workforce is employed by foreign-based companies, according to the state Department of Commerce.

Rodrigo Martinez-Duarte, an associate professor of mechanical engineering, said that students who will enroll in Engineering + Language can expect a richer understanding of other cultures and more empathy for other points of view. 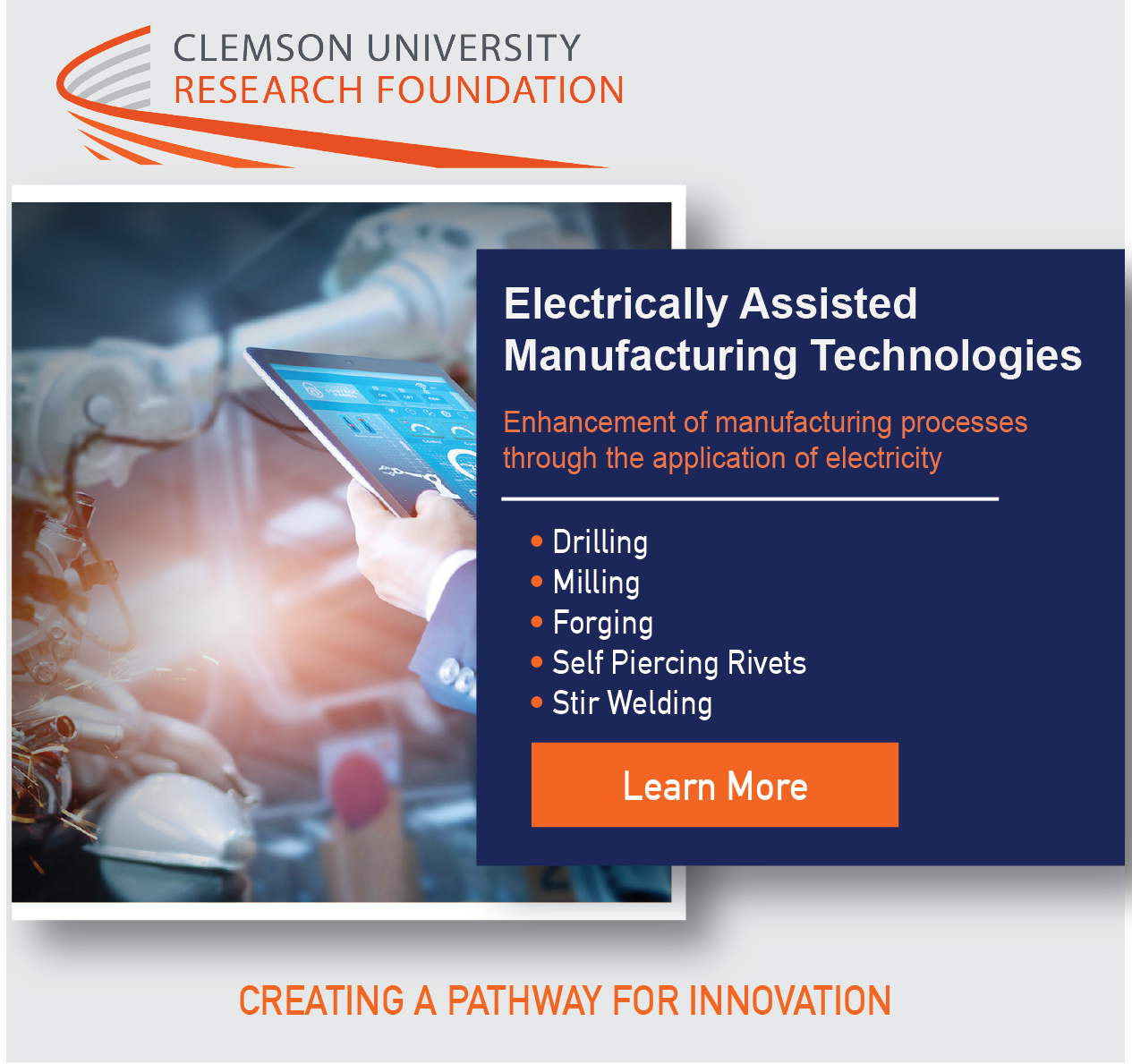 Mechanical Engineering + German will make Clemson one of the few universities in the United States — maybe the only one — to offer technical courses in German on its main campus, said Johannes Schmidt, a professor of German.

More than 270 German companies are listed in the industry directory on the state Department of Commerce’s website. Among them are several major Upstate employers, including BMW Manufacturing Co., which has transformed the area’s economy since its Greer plant opened in 1994, as well as others like and Dräxlmaier Automotive of America, which has been operating in North America since 1976.

Students in Mechanical Engineering + German will take the same traditional course load as other mechanical engineering students. But they will also be required to study at a German university for a term, hold a six-week internship with an international company, pass a 3000-level German course and take three technical classes in German. Some of the classes in the program will allow students to knock out requirements for both the standard engineering curriculum and Mechanical Engineering + German.

Another unique part of the program is “international virtual exchange,” which, will give internship-bound students a chance to collaborate online on projects with German students who are taking Technical English.

Several Clemson engineering graduates who participated in travel-abroad programs said they liked the idea of Engineering + Language and could see how it would benefit students.

Among them was Morgan Daughtridge who, as a student, backpacked through South America, worked an internship at BMW in Germany, and conducted organic-farming research in Fiji. She taught English in Indonesia and surfing in South Africa. This was all while pursuing her bachelor’s degree in mechanical engineering, which she received in 2017. Daughtridge now lives in Washington, D.C., where she uses her Spanish and works as a spacecraft engineer for Orbital Effects. “Regardless of which language you choose to learn, being able to engage with someone in their native language is so powerful for creating connections with people, whether that’s in business or your personal life,” she said.

Matthew Fleck visited Germany when he was a high school student and studied in the country while majoring in mechanical engineering at Clemson University. He has put his German to use at SRH Hochschule Heidelberg, where he is helping develop a program that trains climate protection managers for the nation’s cities, towns and corporations.

His travels have given him a greater understanding of the complexity, depth and age of societies outside the United States. “That leads you to a ton of really fulfilling and cool conversations with people who are very much like you but also have completely different views because of the cultures in which they were raised,” Fleck said.

Beth McAlister was a mechanical engineering major with a minor in Spanish, when she visited manufacturing facilities in Mexico as part of an exchange program with Tecnológico de Monterrey. She also studied abroad for five weeks in Seville, Spain. A 2019 graduate, she now works as a mechanical design engineer for Raytheon Technologies in Tucson, Arizona. “The most critical thing is learning how to get along with people from a different background than yourself,” she said. “Learning language is one of the best ways to put yourself in somebody else’s shoes.”

Brian Wright, who works in development for BMW Manufacturing Co., is helping the group develop one of the new program’s courses.

When he was a Clemson student, Wright majored in mechanical engineering and minored in German and international engineering and science. He also worked at BMW’s headquarters in Munich as part of a cooperative education program.

Wright now uses his German regularly at the automaker’s plant in Greer, and he has traveled frequently to Germany for work. It’s important, he said, to have an international mindset.

“It’s an understanding that other cultures are different and a willingness to learn about and understand those differences,” Wright said. “You’ve got different ways of greeting people. Customs are different. That’s what I would like to see come out of this for students– they develop that international mindset.”

Owen Skonecki, who received his mechanical engineering bachelor’s degree from Clemson in May, said he learned Spanish and the universal virtues of patience and understanding while studying abroad, first in Uruguay as a junior in high school and later at Universidad Pontificia Comillas in Madrid.

The program will succeed, Schmidt said, because Clemson has excellent students. “I don’t think we can say that often enough,” he said.