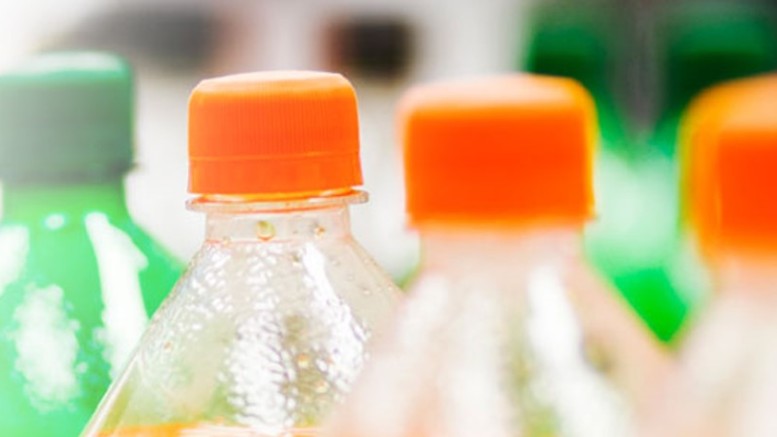 Cott Beverages, U.S. subsidiary to Cott Corporation (NYSE:COT; TSX:BCB) , one of the world’s largest producers of beverages on behalf of retailers, brand owners and distributors, is expanding its existing Greenville County operations with the addition of a new warehouse and distribution center. The new facility represents a $10 million investment. “We are grateful to the Greer Development Corporation for supporting this initiative upon its conception two years ago. We would like to express gratitude to the administrative offices of the City of Greer, Greer CPW and Greer Fire Department on Hood Road for their support throughout the development and construction period.” said Cott Beverages Plant Manager William Wise. “This project is the result of a joint effort by many individuals and is a testament to the City of Greer and its culture of supporting the economic prosperity of its businesses and citizens.” Headquartered in Tampa, Florida, the company was established as Cott Beverages Ltd. in 1955. Today, Cott Corporation operates approximately 60 manufacturing facilities and 180 distribution facilities, employing more than 9,000 workers worldwide. Cott also develops and manufactures beverage concentrates, which it exports to approximately 50 countries around the world. “When a company like Cott Beverages decides to invest in South Carolina and our citizens, it’s a testament to our world class workforce and business-friendly environment, said South Carolina Gov. Nikki Haley. “This $10 million investment is a real reason to celebrate throughout South Carolina.” Expansion of the company’s Greer, S.C. campus, which produces fruit and vegetable juices and beverages for national brand and retailer-brand customers, is being achieved with the opening of this new warehouse and distribution center. Construction of the 190,000-square-foot facility, which will be located adjacent to Cott’s existing manufacturing facility in Greer, S.C., began in September 2014. The new center will allow the company to better serve its growing customer base while alleviating traffic congestion on local roadways. The facility is expected to eliminate approximately 30 tractor-trailer trucks per weekday in each direction on Wade Hampton Boulevard between Greer and Taylors, S.C. For more information on Cott, visit www.cott.com.