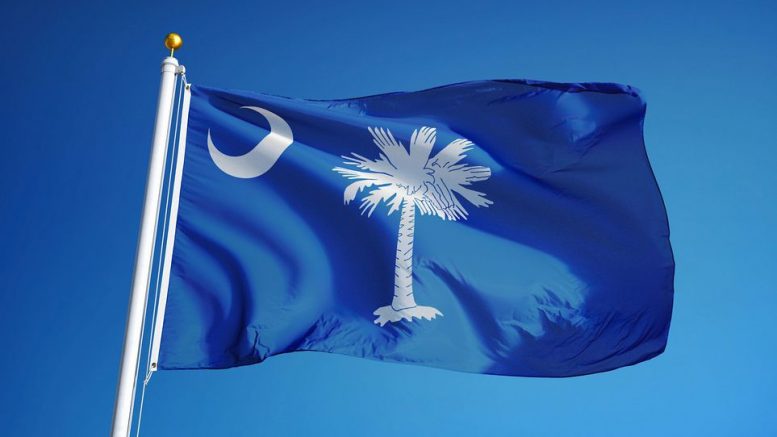 Letter from the Publisher 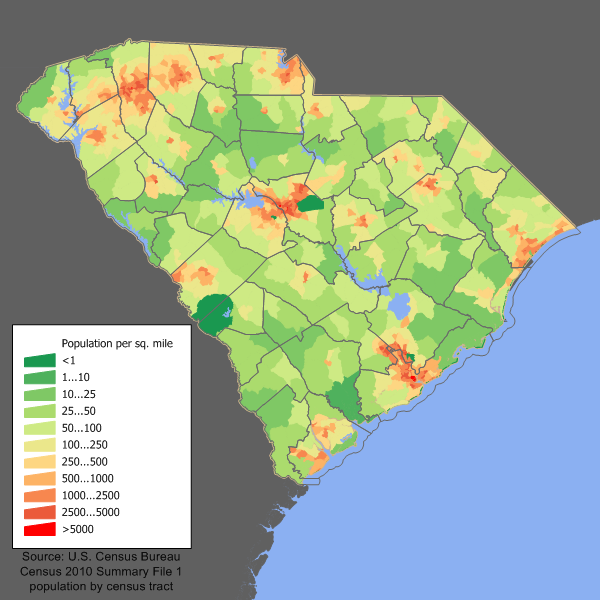 Travelling the state, I occasionally find myself  in territorial debates about population, size and economic impact with my fellow “Sandlappers.”

The debate is most heated when comparing the areas of Charleston (the Low-Country), Columbia (the Midlands) and Greenville (the Upstate).

Some may argue this goes as far back as 1786 when the capital was moved from Charleston to Columbia to accommodate Upstate Representatives who complained of the travel time to Charleston.

At SCMFG, our core-principles are founded on a passion for ALL things South Carolina.

The manufacturing industry is statewide but more prevalent in the Upstate and by a notable margin. That being the case we headquarter in the region’s most populous city, Greenville. 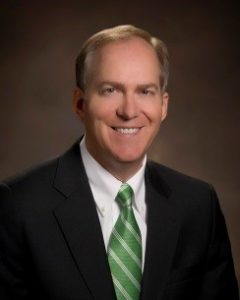 The city has seen tremendous growth and prosperity thanks impart to the arrival of BMW in the 90’s and the success of our state’s finest mayor, Knox White.

However, due to stringent annexation laws in South Carolina, Greenville sits as far back as sixth in population despite residing in the state's most populated county and metropolitan area.

Charleston has the distinction of being the state's most populated city and Columbia is a close second. The city limits of both exceed 100 square miles while Greenville's are a mere 28.6 square miles.

So, let's take a look at some general statistics and compare the Big 3 areas of South Carolina. Let the debate continue!

James Toppe is the President/Publisher of South Carolina Manufacturing and a graduate of Clemson University.