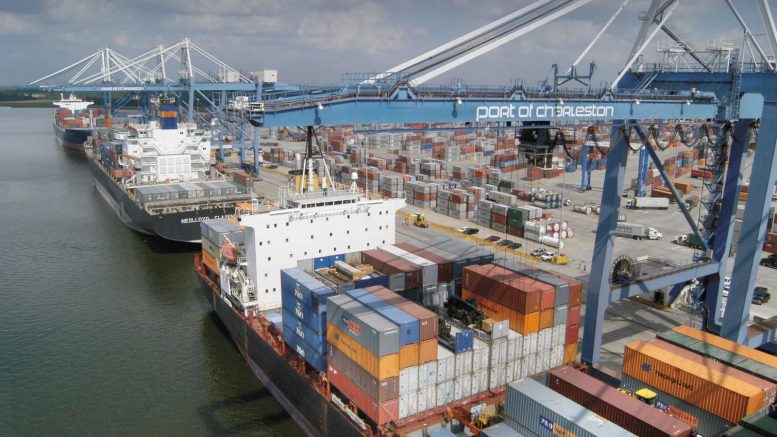 You might have noticed that South Carolina took center stage recently in the ongoing controversy over the national Export-Import Bank, or EXIM. The EXIM Bank is a relatively small government agency that offers financing to help U.S. companies export products and services.  but has the ire of some political actors who’ve seen it as a wasteful, inefficient, and even corrupt.

At the same time, the bank has made a notable impact for South Carolina. SMBs especially that are looking for resources to maintain or grow their global footprints should take note.

So, EXIM has its defenders. South Carolina’s own Senator Tim Scott crossed party lines last week to help secure the Senate Banking Committee’s 13-10 vote rejecting President Trump’s nominee to head the bank, XYZ Garrett. Garret, they contend, was no fan of EXIM, and would only serve to hamper it. That, some argue, would hamper industry in South Carolina.

A quick breakdown of EXIM’s footprint in this state since 2013 includes $4B worth of exports related to EXIM’s authorized financing or insurance, $2B uninsured shipments, guaranteed credit, or disbursed loans supported by EXIM and $770M in Authorizations EXIM has agreed to insure or finance

EXIM operates within a handful of focus areas. Two of these happen to be some of the fastest growing in South Carolina, Medical Technologies and Aircraft. Find more S.C. specific info with an interactive map.

Like other agencies that cater to small and medium-sized businesses, EXIM has several no-cost educational resources. A live webinar yesterday that is still available for viewing breaks down the basics of EXIM for interested parties.

Other online and in-person events are listed below and might also serve as entry points to exploring whether EXIM can play a role in your business.

Be the first to comment on "Is the Export-Import Bank Right for you?"