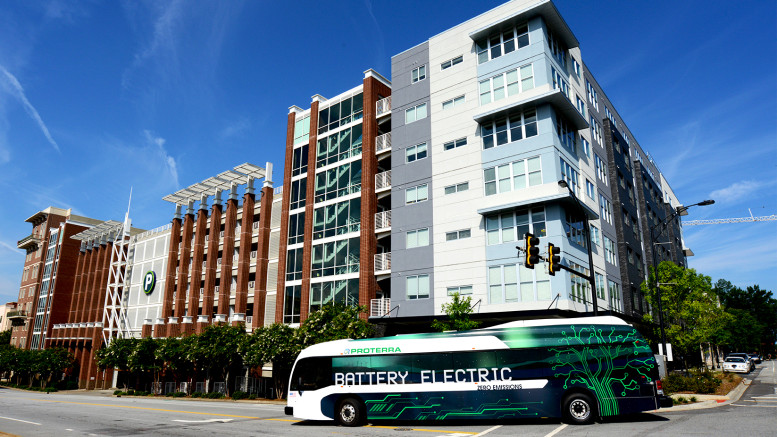 Already a fixture in the Southeast, Proterra, a Greenville-based electric bus manufacturer, is expanding its national footprint. The company announced Monday that it would open its West Coast headquarters in Silicon Valley. 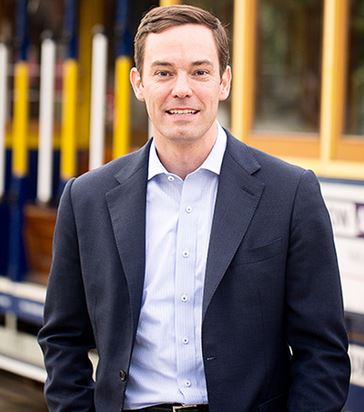 “We now have access to the best of both local markets,” said Proterra CEO, Ryan Popple.

South Carolina has a superb manufacturing and automotive engineering talent, and Silicon Valley has world-class technology development and marketing, he said.  “We hope to combine the strengths of both the West Coast and the Southeast in order to develop the future of mass transit vehicles.”

As it launches its new headquarters, the company anticipates new opportunities for partnerships with other transportation innovators in the Bay Area.

The electric bus manufacturer’s production capacity is expected to increase once its newest manufacturing facility opens in Southern California next year. Firm orders are now at 123 units, with 317 options contracted, for a total of 440.

Proterra’s 34,440 square foot Burlingame, California headquarters will include a mix of management and support teams from the Advanced Engineering, Finance, Sales, Marketing, and HR departments with 40 employees initially.

The company’s Greenville facility will continue to manufacture zero-emission electric buses to meet East Coast demand, while also utilizing the high-tech talent on the West Coast.

Popple said the U.S. is quickly waking up to the economic, environmental, and performance benefits of zero-emission electric buses.

“In an industry hungry for innovation, we’re pleased to be in a strong position to expand our services and scale production to meet growing demand for zero emission vehicles,” he said. “With the Greenville facility servicing the East Coast and our soon to be up and running West Coast manufacturing line, we’ll have a strong national presence enabling U.S. transit agencies from coast to coast to go electric.”