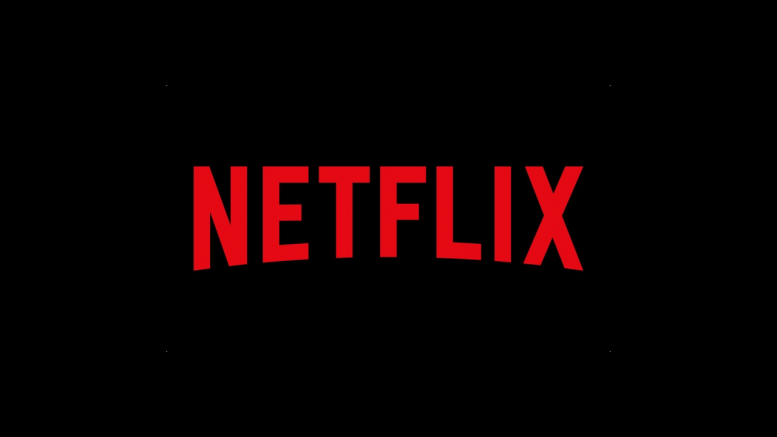 Bart Knijnenburg, an assistant professor in Clemson University’s School of Computing, has launched research aimed at building a new breed of recommender system that would go a step beyond suggesting new entertainment to its users.

The system would instead help them figure out their long-term goals and stay on path to achieving them.

“I realized when people use these systems, they often don’t know what they like, so I’m trying to build a recommender system that helps you figure out what you want,” Knijnenburg said. “There is a little bit more self-reflection than the standard recommender system. It’s self-actualization– thinking about your long term goals and the things you should aim for at the current moment to reach those goals.”

Knijnenburg has received a $546,128 CAREER award from the National Science Foundation to fund his research.

Anyone who has shopped on Amazon.com, watched YouTube videos or made new Instagram friends has seen a recommender system in action. Recommender systems run users’ data through algorithms to anticipate what they might want next.

Sometimes the results are predictable. Buying a can of paint, for example, could get you a suggestion for paint brushes. Other times recommender systems can be so eerily clairvoyant, they anticipate users’ desires even before they type them into a search engine.

Part of Knijnenburg’s research is aimed at pulling back the veil on the mystery. He wants to give people a way of visualizing the profiles that recommender systems create for them.

The project will give four to five graduate students a chance to work on the cutting edge of recommender systems, including Ph.D. students Mehtab Iqbal and Sushmita Khan. Both said they look forward to making recommender systems more helpful to the people who use them.

“Sometimes you wonder, ‘Why am I seeing an Arby’s ad right before dinnertime, and I’ve been craving Arby’s? How could they know?’” Iqbal said. “It’s based on your data– your interactions, things you’ve watched, things you like. That’s great for businesses, but can we use that for something better which benefits you, not just giving you recommendations so you go and buy stuff or see the next video, but understand something about yourself?”

Khan said the research will help people understand why they are getting recommendations for movies and ads and get better control over the things they see.

“Working on the project means I can do something I’ve always wanted to do– help people make their online lives suitable for themselves,” she said.

Traditional recommender systems use connections among people to suggest items to users. For example, if your online friend likes the series “Tiger King,” you might get a nudge to try it out. Knijnenburg wants to take the idea to the next level and have his recommender system suggest who its users should talk to.

“Through talking to other people, you not only get interesting recommendations, but that social process of talking to the other person helps you reflect on what you like and don’t like so as to reflect on your goals and preferences,” he said.

Amy Apon, the C. Tycho Howle Director of the School of Computing, said CAREER awards are among the nation’s highest honors for faculty members who are early in their careers.

“CAREER awards support junior faculty members who exemplify the role of teacher-scholar through outstanding research and education,” she said. “These awards are an indicator of future success, and Dr. Knijnenburg is highly deserving.”

As part of the CAREER award, Knijnenburg has developed an education plan that would apply his recommender systems to a wide variety of people, including elementary school students selecting books, high school students choosing colleges and retirees picking volunteer opportunities.

He said it’s important to him that the research helps those who need it most, especially struggling K-12 students.

“We are in an area of the country where kids are running behind the national average in education,” he said. “I want to see if these systems can not only help the privileged but also those who are inherently disadvantaged. That’s an important goal for all of my research but especially this research.”

Knijnenburg also plans to teach an annual graduate course in which students will develop recommender systems and test them with people.

“Over the years, we will collect more and more data, and we will leverage that data to develop increasingly interesting systems,” Knijnenburg said.

Knijnenburg said the collaborative environment at Clemson makes the University a good place for the work he does. He has worked with faculty who have expertise in a range of fields, including communications, psychology, business and language.

Be the first to comment on "Inspired by Netflix, researchers want to help people find their true calling"