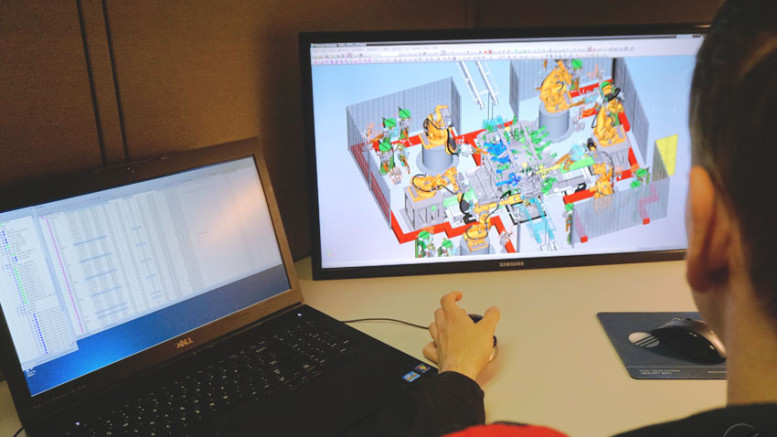 KING Automation, an industrial automation engineering company, is expanding its Spartanburg County operations by relocating to a larger facility in Roebuck, S.C. The $4 million investment is expected to create 80 new jobs over the next five years.

A Palmetto State-based firm, KING Automation was incorporated in South Carolina in 2005. The company specializes in the design, development and deployment of manufacturing projects for the automotive industry; automated warehousing to serve logistics expansion; and other related engineering services to industry.

Expanding its geographic base to include Alabama, Kansas, Michigan, Kentucky, South Carolina, Germany and Brazil, KING’s customer demand has increased significantly since its inception a decade ago. To meet the increased demand, the company is relocating from its leased space in Greer to a more than 80,000-square-foot heavy manufacturing facility in Roebuck. Located at 4300 Stone Station Road, the new building will be retrofitted to incorporate energy efficient strategies.