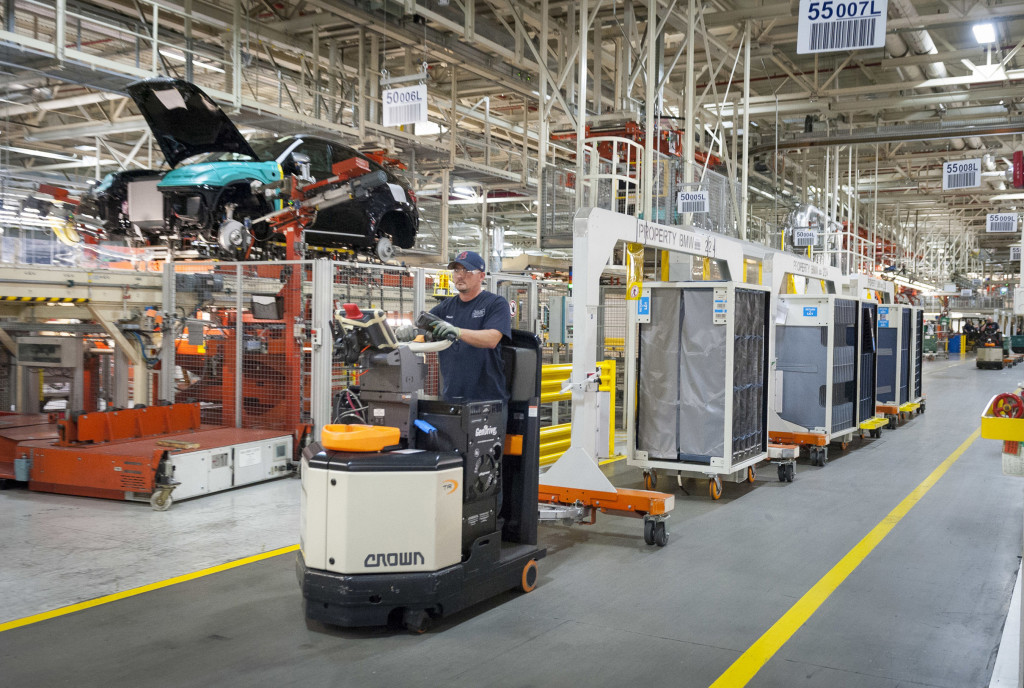 SCRA and the DOE conceived the project based on the department’s broad interest in examining bio-gas sources that could be used to generate renewable hydrogen, and BMW’s interest in exploring whether landfill gas-sourced hydrogen could provide the company an on-site hydrogen production capability. BMW currently procures its hydrogen from a large industrial gas supplier.

The first phase of the Landfill Gas-to-Hydrogen Project showed that a viable business case can be made for large scale operation. The second phase of the project confirmed that commercially-available technologies are available to recover fuel cell-quality hydrogen from a landfill gas source. As the final step in the project, several of BMW’s material handling equipment units were fueled with hydrogen from the project equipment with no detectable difference in performance compared to that achieved when fueled by the existing delivered hydrogen at BMW.

“BMW was happy to facilitate the trial conversion of landfill gas into renewable hydrogen,” said Manfred Erlacher, President and CEO, BMW Manufacturing Co. “This was a valuable project to support alternative energy testing and underscores BMW’s commitment to environmental sustainability. Proving that reformed hydrogen can be successfully obtained from landfill gas is transformational for the hydrogen industry.”

“We are delighted to complete this project and identify new energy sources that can provide value to the hydrogen industry,” said SCRA CEO Bill Mahoney. “It has been great to advance this renewable hydrogen demonstration with wonderful partners to achieve a successful outcome.”

The Landfill Gas-to-Hydrogen project team was led by SCRA, with technical support from the Gas Technology Institute and Ameresco, Inc. DOE provided both technical support and half of the funding for the $1.3 million project. Additional funding for the project was provided by BMW, SCRA, the Blue Moon Foundation, Urban Renewable Hydrogen and the Columbia Fuel Cell Collaborative.