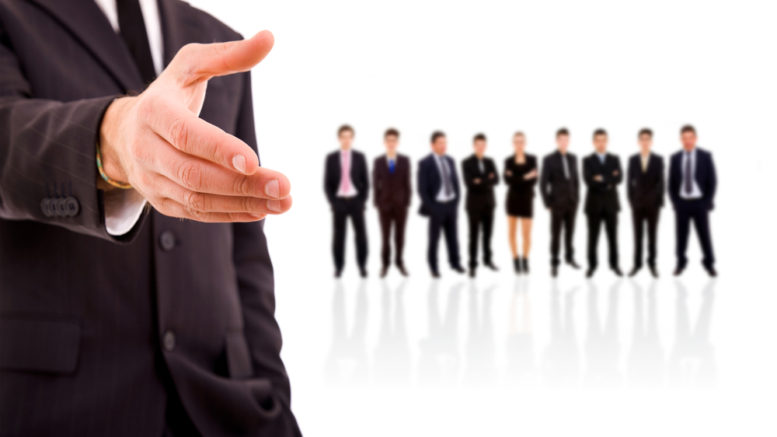 According to DOL, the Final Rule extends overtime pay to an estimated 4.2 million workers and ensures the FLSA’s overtime protections are fully implemented.  South Carolina may be one of the more heavily impacted states, with studies estimating just over 30 percent of South Carolina employees currently classified as salaried- exempt could be affected.

In the manufacturing industry alone, the Final Rule is expected to impact 1.1 million workers nationwide.  The Proposed Rule drew wide attention from employers, resulting in more than 270,000 public comments.  The Final Rule goes into effect on Dec. 1, 2016, and there are a number of issues employers should consider in preparing for implementation.

The salary thresholds provided in the Final Rule will be in effect until Dec. 31, 2019.  DOL will use the salary threshold formulas to recalculate and implement new mandatory salary levels on Jan. 1, 2020 and to revise the levels every three (3) years thereafter.  DOL will publish the updated rates at least 150 days prior to implementation.

Prepare For the Unexpected:  While not included in the Proposed Rule, the Final Rule, somewhat surprisingly, permits employers to count nondiscretionary bonuses and incentive payments, including commissions, toward up to ten percent (10 percent) of the EAP exemption salary thresholds.

These payments may include bonuses linked to productivity and profitability.  In order to count toward the EAP salary exemption threshold, the nondiscretionary bonuses and incentive payments must be paid on at least a quarterly basis.

Employers can also make a “catch-up” payment at the end of a quarter in the event an EAP employee does not earn enough in nondiscretionary bonuses and incentive payments to retain exempt status.

Everything Old Is New Again:  The Final Rule does not change the existing “Duties Tests” for the Executive, Administrative, Professional, or Highly Compensated Employee exempt categories.

DOL also confirmed that as in the past, employees must meet each of the following tests in order to qualify for the EAP overtime exemptions:  “(1) the employee must be paid a predetermined and fixed salary that is not subject to reduction because of variations in the quality or quantity of work performed; (2) the amount of salary paid must meet a minimum specified amount; and (3) the employee’s job duties must primarily involve executive, administrative, or professional duties as defined by the regulations.”

Preparing for Implementation:  The Final Rule makes fairly drastic changes to the FLSA, and employers should consider a number of legal and practical strategies in implementing the new regulation.  First, employers may want to conduct a self-audit to determine which employees will be affected by the Final Rule and how changes will be implemented.

In the manufacturing context, the most likely employees to be affected are entry-level production managers and administrative employees such as purchasing agents.   The Final Rule will not likely require employers to reevaluate whether current non-management employees in production should be classified as exempt because they would not generally satisfy the Duties Tests.

Employers will have to consider whether to continue to treat affected employees as exempt and raise their salary to the new mandatory minimum, or to allow the employee to become eligible for overtime pay.

The implementation of the Final Rule also provides a good opportunity for employers to review job descriptions and overtime handbook polices.  If the decision is made to not raise an employee’s salary to the new level, it may be advantageous to shift exempt job duties to an employee that will continue as salaried-exempt.  Revising handbook policies to restrict hours and overtime work may minimize negative financial impact resulting from the Final Rule.

Finally, employers should consider training employees on the procedures and importance of accurate recordkeeping.  After Dec. 1, 2016, businesses will likely have large numbers of employees who either have never tracked their hours or have not done so in a number of years because of their FLSA exempt status.  Management training will be crucial as employees prepare for adjustments to comply with the law. 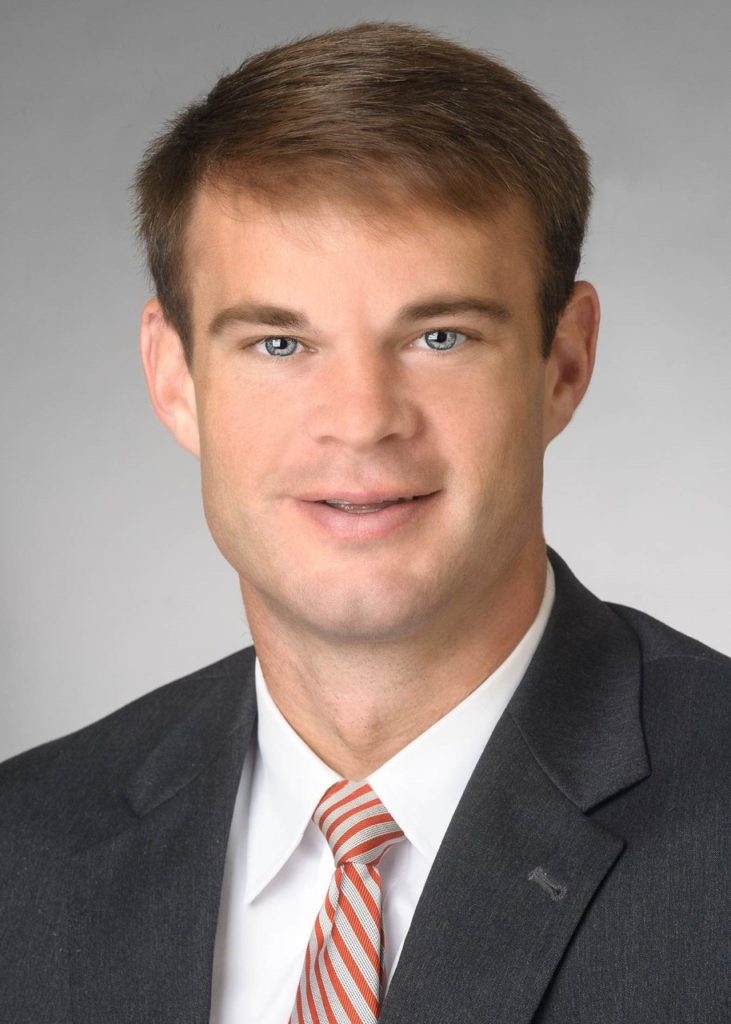 Jonathan Eggert has experience assisting and advising clients on business immigration and labor and employment issues in a wide range of industries, including higher education, healthcare, hospitality, and manufacturing.  His experience includes assisting domestic and foreign businesses in immigration matters before the United States Citizenship and Immigration Services, the U.S. Department of Labor, and the U.S. consulates and embassies, as well as other federal and state agencies.   He has also assists clients in litigation matters involving the FLSA, ADA, FMLA, and Title VII.

The McNair Law Firm, P.A. conducts complimentary Quarterly Breakfast Briefings on the FLSA and other employment-related topics at its offices throughout the Carolinas.  For more information about the upcoming seminars, please contact Jessica Todd at jtodd@mcnair.net.