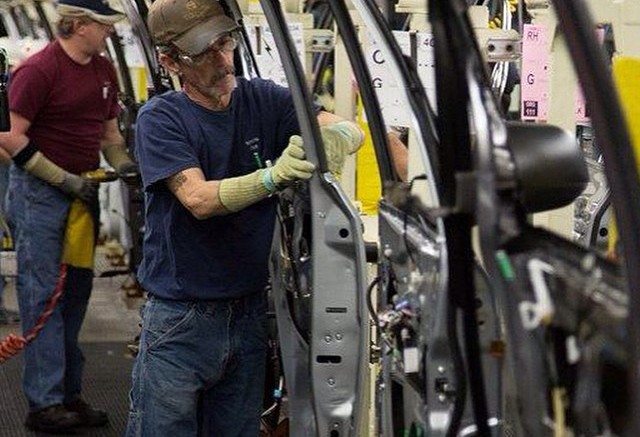 “Manufacturers continue to face headwinds in both domestic markets and in the global economy,” Moutray said. “As exports continue to slow, Congress should seize the opportunity to advance Trade Promotion Authority legislation that would open up new markets around the world. Manufacturers of all sizes are also counting on policymakers to advance a long-term Ex-Im reauthorization as soon as possible.”