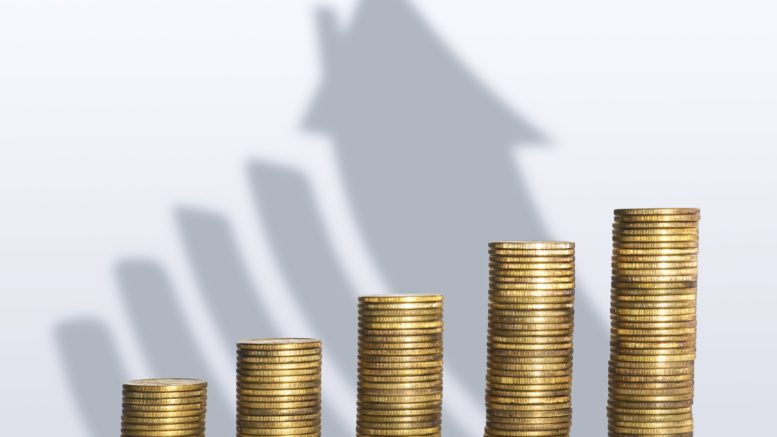 The South Carolina Tax Realignment Commission observed in its final report to the General Assembly in December 2010 that South Carolina has the highest property taxes in the nation on manufacturers, and the most recent 50-state tax survey published by the Lincoln Institute of Land Policy supports that finding.

While the TRAC report proposed reducing the assessment ratio across the board for manufacturers, that proposal did not gain traction, as local governments face tight budgets and artificial constraints on their ability to increase taxable values and millage rates.  The good news is that new and expanding manufacturers, as well as those who pay attention to potential savings options, can considerably reduce their property tax burdens.

Many manufacturers qualify for an abatement that reduces the millage rate applicable to their property for five years. The abatement can apply to multiple tax years on an ongoing basis. Generally, the manufacturer must make a capital investment of at least $50,000 in a tax year in order for the abatement to apply to that year’s investment.  South Carolina law requires the taxpayer to “apply” for the abatement, but for a manufacturer whose facilities have not been purchased within the current reporting period, filing of the required Form PT-300 (property tax return) is deemed to be the application.

Fee in Lieu of Tax Agreements

Manufacturers making larger investments (generally $2,500,000 or more over five years), whether for new facilities or expansions, should consider entering into a fee in lieu of tax agreement, which must be negotiated with and agreed upon by the applicable county.

A typical fee in lieu of tax agreement reduces the assessment ratio from 10.5 percent to six percent for all qualifying investments and locks in the millage rate at current levels for a period of up to 30 years.  Such agreements routinely reduce property tax burdens by well over 40 percent per year, even in their most basic form.

Counties can also offer special source revenue credits that reduce the fee in lieu of tax payments even further.  Often, these credits are structured as percentage credits for a term of years (i.e., 25 percent credit for 10 years), although counties have wide discretion in this regard.  Importantly, counties use fee in lieu of tax agreements and special source revenue credits as negotiated incentives to induce investment.

However, state law was changed in recent years to allow manufacturers to benefit from the 6 percent assessment ratio on property used primarily for warehousing and wholesale distribution, provided that such property is not physically attached to the manufacturing plant (unless it is separated by a permanent wall).

In order to benefit from this reduction, a manufacturer whose warehouse or distribution property was previously assessed at 10.5 percent must make an affirmative filing with the South Carolina Department of Revenue.

Targeted Incentives for Rehabilitation of Abandoned and Historic Buildings

More targeted incentives can provide property tax relief, with the consent of local government bodies, for rehabilitation of abandoned textile facilities, abandoned buildings more generally, or historic properties.  Manufacturers considering investments involving abandoned buildings may be able to reduce their property taxes by 25 percent of the rehabilitation expenditures incurred in connection with these projects, although these credits are available as state income tax offsets as well.

Manufacturers investing in rehabilitation projects involving historic property can potentially freeze the taxable value of the property at the fair market value prior to rehabilitation work for up to 20 years.  As with fee in lieu of tax agreements, manufacturers seeking these types of incentives should consult with local counsel early on in the process.

Finally, manufacturers that are not under a fee in lieu of tax agreement may benefit from the idle equipment exemption with respect to personal property at a facility that has not been operational for one fiscal year, provided that the equipment has not been used in operations for one fiscal year.  In order to take advantage of this exemption, the manufacturer must list the personal property on its PT-300 filing but indicate that the property qualifies for the idle equipment exemption.

In sum, while South Carolina’s property tax burden on manufacturers is extremely high as a starting point, many tools exist for providing significant reductions that will directly impact a company’s bottom line.  This article provides only a brief overview of some of the more commonly used incentives.

The key is for company personnel to pay close attention to the various options that are available, working closely with local counsel and the applicable local government officials to ensure that valuable cost-saving measures are not left on the table. 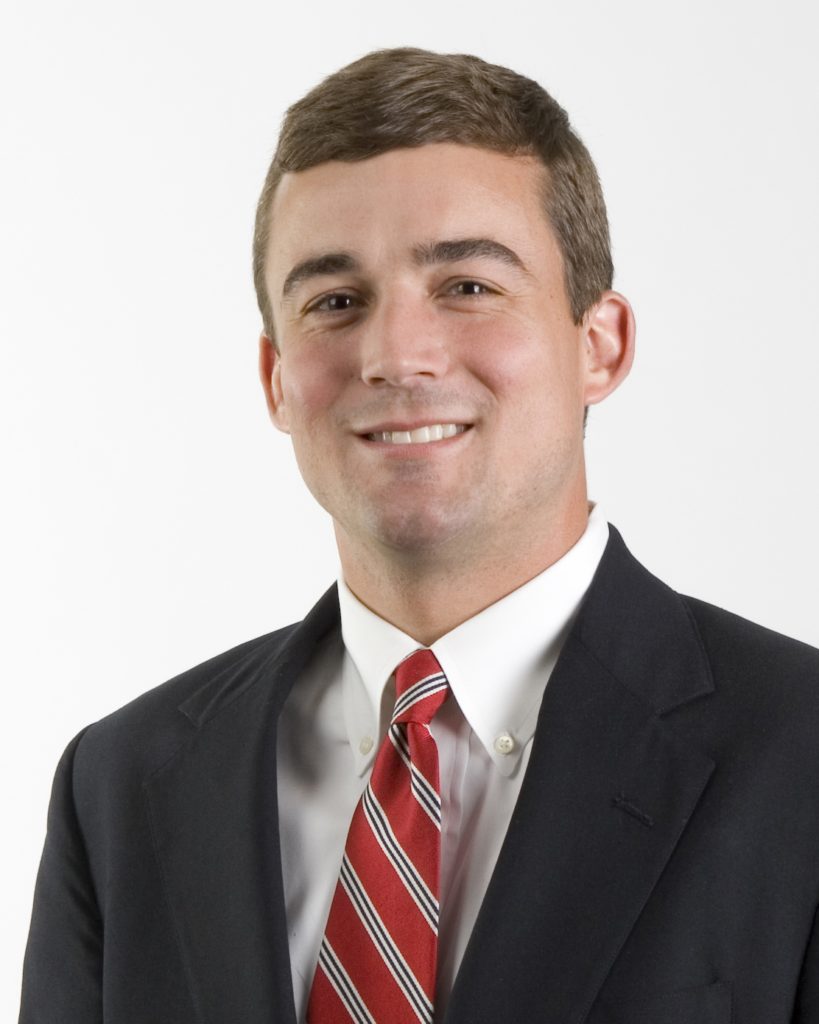 Mr. Johnson is an attorney with Haynsworth Sinkler Boyd, P.A. who practices in the areas of economic development, corporate, and tax law.  A shareholder in the firm’s Columbia office, Mr. Johnson is the director of the firm’s manufacturing industry group and may be reached at wjohnson@hsblawfirm.com or 803-540-7945.