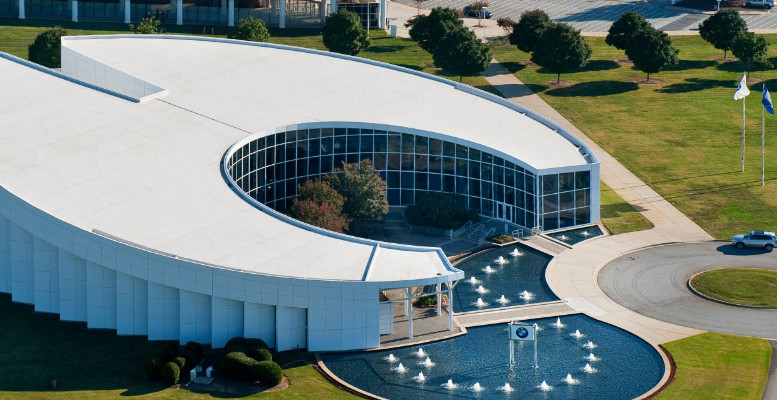 With 400,904 X-models produced at its facility in Greer in 2015, BMW Manufacturing recorded its largest annual production, making the South Carolina plant the largest volume producer in the company’s global production network.

The growth of the BMW plant will continue to create momentum for South Carolina and the automotive industry throughout 2016, said Sky Foster, Manager, Corporate Communications, BMW Manufacturing.

“Our current expansion will add more than 800,000 square feet of production space and increase our investment to over $8 Billion by the end of this year,” she said. “With over 70 percent of our vehicles exported to countries around the world, BMW continues to be the leading U.S. automotive exporter by value ($9.2 Billion in 2014).”

Over the next year, the company’s U.S. factory will continue its three-year, $1 Billion expansion project and will further increase the plant’s overall capacity and add a fifth model to their vehicle line-up, the BMW X7.

According to a release issued by the company, the plant’s annual production capacity will increase to 450,000 units by the end of 2016.

Earlier this month, BMW of North America reported record sales for the third straight year with 404,537 vehicles (BMW and MINI combined) sold in 2015. The models produced in South Carolina accounted for nearly one-third of all BMW brand U.S. sales.

“We have an outstanding team of dedicated associates that are highly committed to delivering premium quality vehicles for our customers to enjoy,” he said.