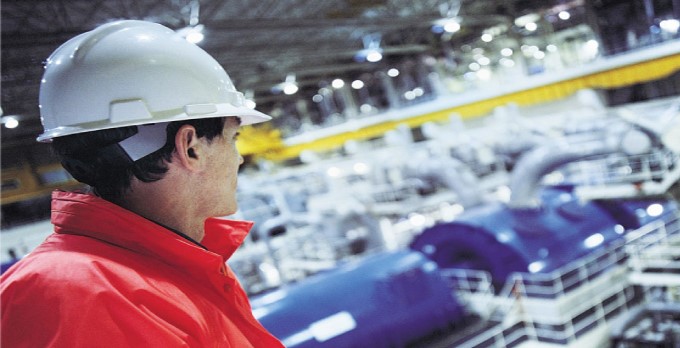 In my time as a safety professional, I’ve had the uncommon opportunity to get up close and personal with safety programs for more than 60 manufacturing facilities nationwide. 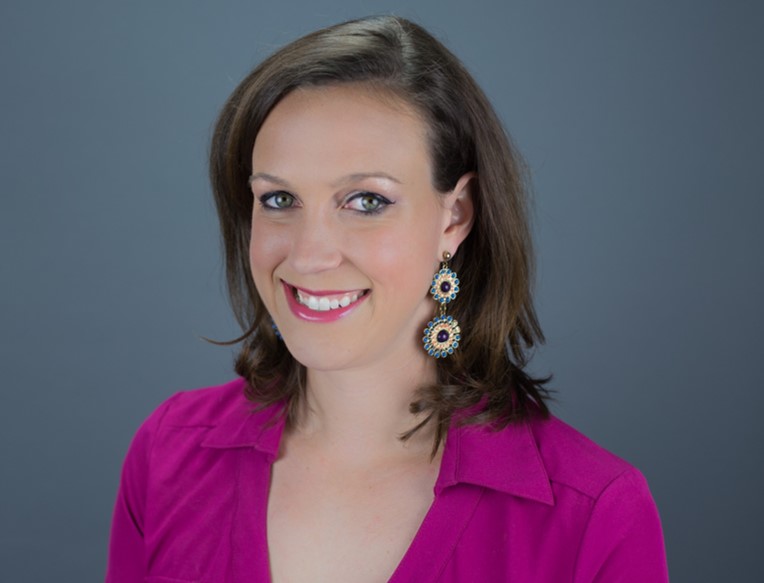 I’ve been a part of one of the most reputable and emulated world class safety programs in the world and, alternatively, have been invited to improve some of the more severely subpar programs. Across this wide range of safety performance though, there is one observed factor that consistently surfaces as the most critical contributor to either the success or failure of each safety program; How does the top level leader for the facility or organization drive safety?

In a logical comparison to the biggest roadblock facing workplace safety in manufacturing, consider one of the greatest sports moments to occur in this lifetime; the 1980 US Olympic Hockey team victory over the Soviets in medal-round one of the Games. With the term ‘Miracle on Ice’ inevitably comes the name ‘Herb Brooks’, the man tasked with coaching his oil-and-water mix of college players against the experienced and professional players from around the world. Brooks pushed hard, constantly driving the same end game vision to his team. Success came in gold.

A successful, or not so successful, workplace safety program can be compared to the 1980 US Olympic Hockey Team. Safety success at an employee level requires a vision, constantly driven from the top. Without constant reiteration of the expectation around safety, to all levels within the organization, the oil-and-water mix of players start to separate.

Too often, the perception of safety can slip to one of a ‘support function’ to the manufacturing process, typically assigned to an individual or group with the majority of the responsibility to implement and maintain. With the primary responsibility of a function lying with one person or group, without top leadership commitment and expectation communicated, a silo is created. If the importance of functional integration to the overall product is not communicated and enforced on a high level, critical pieces to the process puzzle tend to get missed and errors start to surface. A driver for cohesiveness of a team and blending what each player, or function, brings to the table is a critical key to safety success.

Herb Brooks was commonly described by his players as being twenty to thirty years ahead of his time, possessing unmatched foresight and innovation in his coaching style. With foresight and innovation in play, acting out of reactivity to an event or scenario becomes an unlikely happening. The need to be reactive exists when planning and preparation are benched during a critical situation, not when consistently practiced. Safety, too, has potential to be a knee jerk response to a significant event not previously planned for. A safety program will not be successful when viewed long term as simply the response to an unplanned event. All-encompassing planning and preparation, most critically in the form of project and change management, is pivotal for avoiding unexpected pitfalls in the manufacturing industry and beyond. Silos don’t equate to effective change management, and silos can only be successfully integrated through expectation and commitment to the movement at a higher leadership level.

Leadership commitment to, integration of, and constant assertion that safety is a fundamental player in the manufacturing environment is the critical thread that can make or break a safety program’s success.   When assessing safety success, considering the question “how does the top level leader for your facility or organization drive safety?” is immediately comparable to asking a team “how good is your coach”, and results will be reflective.