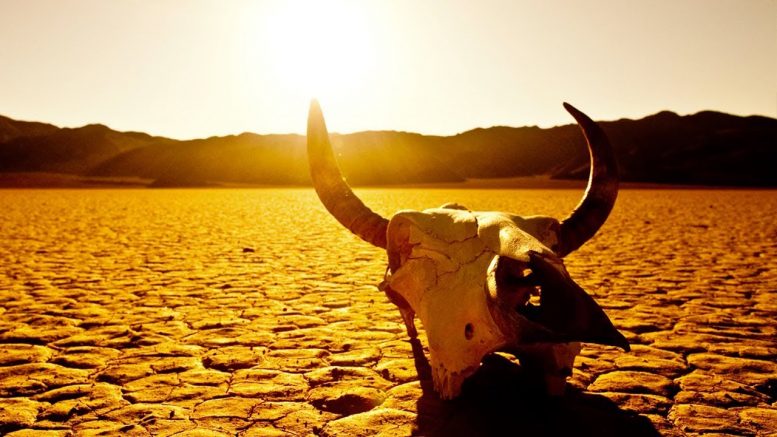 Clemson University researchers are developing three new sensors designed to withstand two of humanity’s harshest environments, the intense heat inside power plants and the tremendous pressure at the bottom of hydraulic fracturing wells.

The research, led by Hai Xiao, is aimed at advancing the technology behind fossil fuels, which produce much of the nation’s power. The ultimate goal is to generate power more efficiently, while lowering emissions and using fewer resources.

Xiao said the research underscores that Clemson is staking a claim as a national leader in developing new technology for extreme environments, including application, data, manufacturing, materials, modeling and sensors.

Sensors may seem to be a small part of the system that keeps electricity flowing, but they provide crucial information.

Researchers said the two power-plant sensors they are developing could help watch for equipment failures, helping lower maintenance costs for utilities. The well sensors would monitor pressure and be less expensive than current technology, they said.

The U.S. Department of Energy’s Office of Fossil Energy is providing the bulk of the funding for the research in 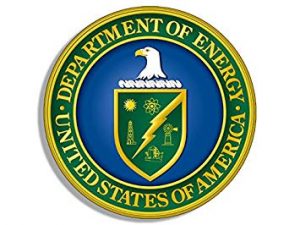 A significant part of the new research is conducted by a group of collaborators Xiao began assembling when he arrived at Clemson six years ago, he said. The group has grown to about seven faculty members and calls itself the Clemson University Center for Intelligent Systems for Extreme Environments (CU-ISEE).

“It’s exciting,” Xiao said. “What we thought about six years ago is actually happening. But we are not resting on our laurels.

The research funding has provided the group with some momentum, and it is looking to expand.

Peng said Xiao is good at coming up with novel ideas and bringing people together to develop them.

“Hai knows the technology, and he knows what the Department of Energy needs– those are the most important things,” said Peng, who with Xiao won the Collaboration Award from the College of Engineering, Computing and Applied Sciences.

One of the power-plant sensors would monitor boiler tubes, and one would monitor turbine blades. Both could be ready to test in real-world power plants within three years, Xiao said.

The well sensor would be all digital and would eliminate the need for electronics that go into the well, as crews extract natural gas from hard-to-reach deposits, Xiao said. The goal of the research is to develop a sensor and validate it in field tests over the next three years, moving the idea significantly closer to everyday use, he said.

About 63 percent of energy generation in the United States last year came from fossil fuels, including coal, natural gas, petroleum, and other gases, according to the U.S. Energy Information Administration.

General Electric is collaborating on the project that involves sensors for monitoring turbine blades.

“For more than 60 years, we have led the development and implementation of technology to improve efficiency and reduce emissions. This research helps cement our role as the industry’s technological leader.”

Tanju Karanfil, the vice president for research at Clemson, was among several administrators to offer their congratulations to Xiao and his team.

“These are significant funding opportunities that give Clemson researchers a chance to advance technology that can improve the performance of power plants and hydraulic fracturing wells,” he said. “The grants are well deserved.”

Daniel Noneaker, chair of the Holcombe Department of Electrical and Computer Engineering, said that Xiao has assembled an interdisciplinary team of talented researchers.

“Dr. Xiao’s research includes significant participation by junior faculty members from other departments and from industry,” Noneaker said. “He is not only helping develop sophisticated technologies but also providing a boost to researchers early in their careers.”

Anand Gramopadhye, dean of the College of Engineering, Computing and Applied Sciences, said Xiao and his team have leveraged Clemson’s strengths, including its unique research infrastructure and top faculty talent.

“The level of funding is a testament to the strength of their ideas and the firm groundwork they have laid,” he said. “They are creating cutting-edge technology not for tomorrow, but for future generations.”

Learn more about the research into the three sensors and which institutions are collaborating by clicking here:

Be the first to comment on "Clemson Connection; Sensor research underscores Clemson University’s leadership in technology for extreme environments"