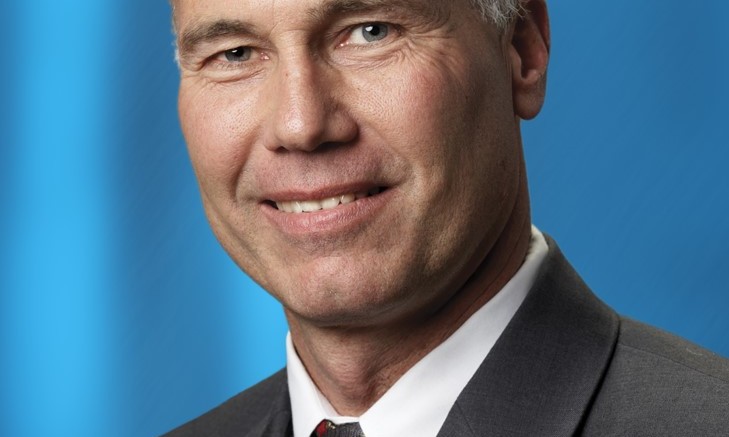 Saunders, 56, who previously served as the Company’s vice president and CFO, is responsible for the Company’s global finance, treasury, audit, tax and accounting functions and also serves as chief accounting officer. He is a member of Sonoco’s executive committee and reports to Sanders. 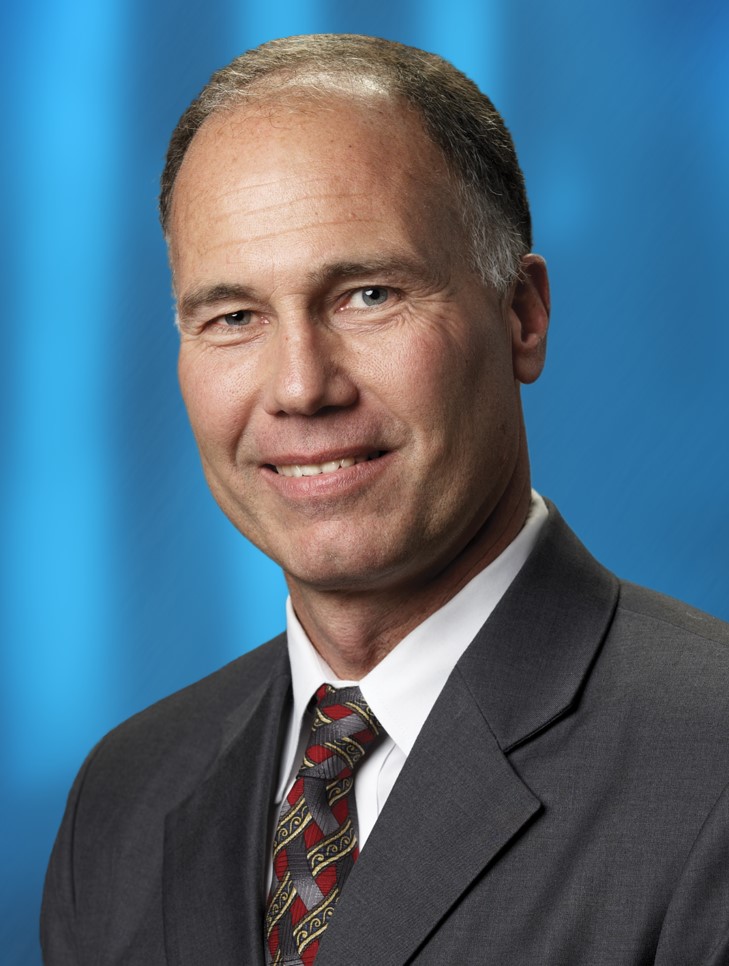 “Barry provides strong leadership and expert counsel to our Board’s Audit Committee and Sonoco management,” said Sanders. “During his 26-year career with Sonoco, he has held several key finance positions in corporate and global operations and has extensive international experience.”

A resident of Hartsville, S.C., Saunders holds a B.S. in accounting and an MBA from the University of South Carolina. He is a Certified Public Accountant and serves on the Board of Directors of the South Carolina Chamber of Commerce, and he is treasurer of the Byerly Foundation in Hartsville.