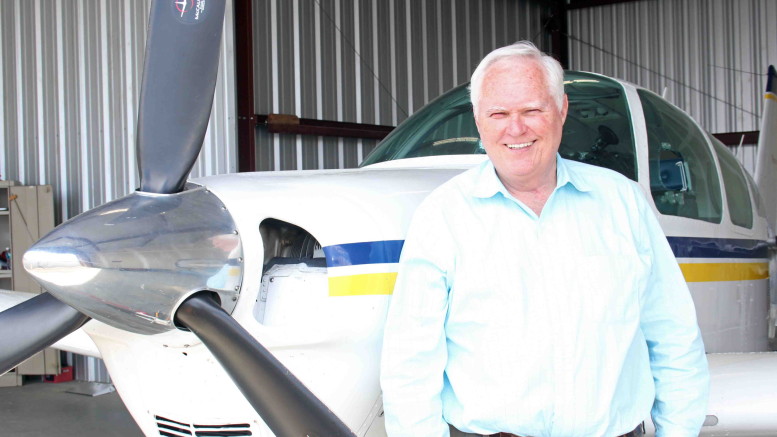 Widely touted as the next level in design and prototyping, 3-D printing is revolutionizing the manufacturing sector in South Carolina.

Since its conception in the 1980s, the technology, also called additive manufacturing, has rapidly improved a variety of the Palmetto State’s manufacturing processes in aerospace and defense, healthcare and automotive.

While most industry professionals consider Charles Hull the originator of the technology, it is Upstate native and inventor William “Bill” Masters who holds the first patent ever issued for 3-D printing, filing U.S. Patent 4,665,492 on July 2, of 1984, more than two months ahead of Hull’s U.S. Patent 4,575,330 filed on Aug. 8.
Masters said his initial idea for 3-D printing began in the late 1970s after talking with a friend.

“I wanted to build something in space, but there is no gravity in space and it would be difficult to make things set,” he said. “I would need a seed point, and if I could shoot something to that point and make it stick, I could continue that process until the construction of an object was complete.”

Masters explained the procedure through what he calls, the “Spit Ball” analogy.

“If I were an accurate spit baller on an elevated platform, I could shoot them down and make them all stick together,” he said. “By repeating this process, I could build anything with precise geometry.” 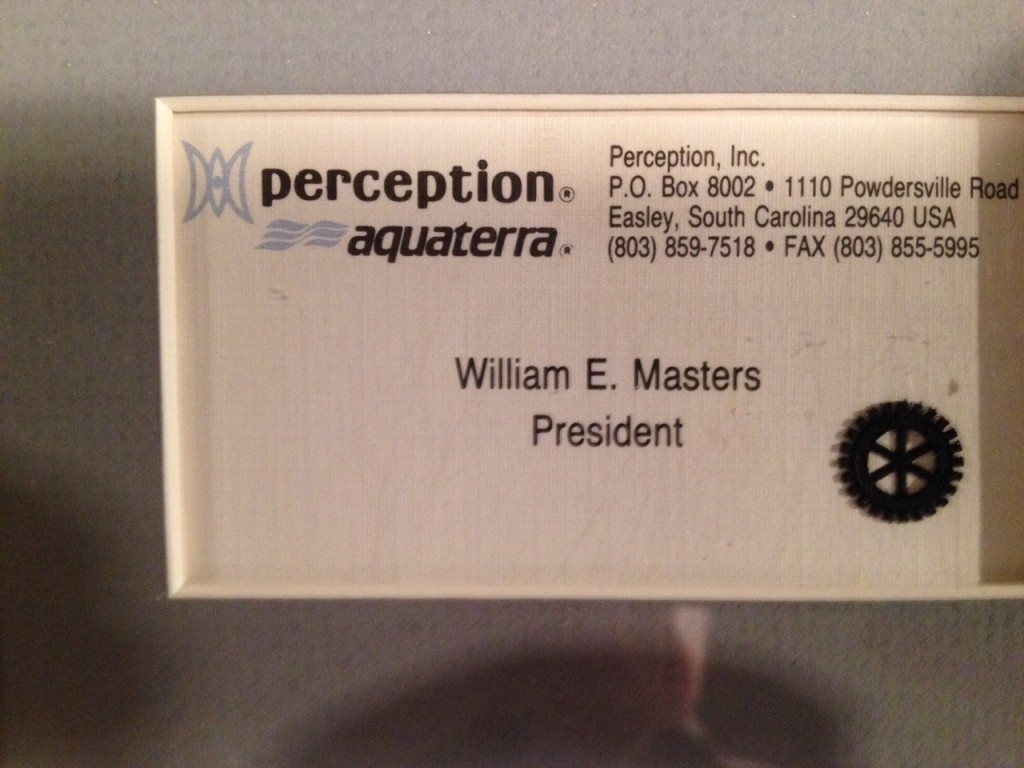 Using a computer, a CNC 3 Axis Milling Machine and an Inkjet Printer, Masters created a rotary pin as his first additive three-dimensional model.

The technology has ballooned into not only an essential component for some of the region’s most noted corporations including Michelin, Champion Aerospace and GE, it is also expected to become readily available to the do-it-yourself manufacturer.

In an article published by Industry Week last year, Avi Reichental, President and CEO of 3D Systems, predicted the innovation would extend well beyond commercial use and into each room of the home, churning out everything from breakfast to earrings.

While the future of 3-D printing is bright, its origin is also clear and can easily be traced to both Masters and Hull.

Chris Fay, President of TPM in Greenville, validated the Upstate inventor’s contribution saying, “Masters is certainly one of the original patent holders and creators of 3-D printing.”

Although it is important to establish his role in the creation of the technology, Masters said he is more interested in promoting his home state as its birthplace rather than himself as the creator.