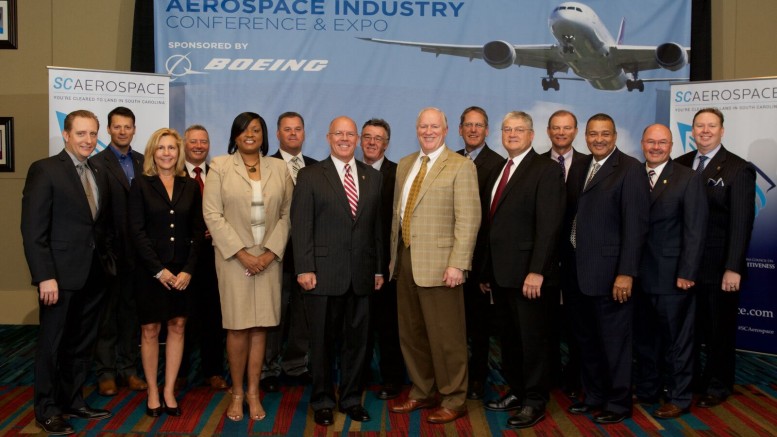 Industry leaders from across South Carolina have come together to form an Advisory Board designed to advance and market the state’s aerospace cluster around the world.

Chairman of the Advisory Board and President of Ranger Aerospace, Steve Townes, announced the new Board members and unveiled the cluster’s logo at the second-annual SC Aerospace Conference and Expo. 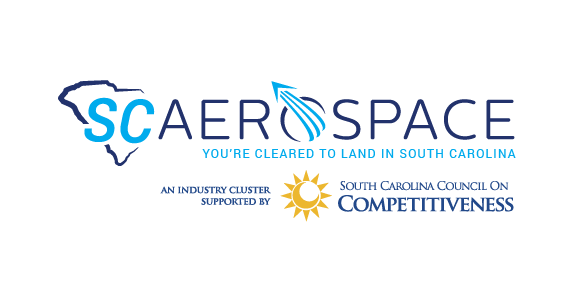 Townes said he was pleased to welcome the eighteen members of the SC Aerospace Advisory Board.

“We will use our quarterly meetings to identify how existing industry can collaborate to strengthen and grow the aerospace industry in South Carolina,” he said.

The announcement follows the South Carolina Council on Competitiveness and the South Carolina Department of Commerce’s two-year effort to grow the aerospace cluster. Both organizations kicked-off networking events in 2015 aimed at connecting the industry with assets located in South Carolina.

As part of their combined efforts, the organizations are also working together to develop a GIS-based, interactive asset map. The map will be launched on the SC Aerospace website later this year.

Staff from the SC Council on Competitiveness conducts one-on-one meetings with aerospace companies to determine capabilities and to report expansion and development opportunities to the SC Department of Commerce.

Ann Marie Stieritz, President and CEO of the SC Council on Competitiveness, said working with existing aerospace-related firms in South Carolina will help build a competitive advantage over other aerospace clusters across the nation.

“The Advisory Board members are proactive leaders who will inform the state’s strategy to develop the aerospace industry,” she said.

Advisory Board Members (in alphabetical order by company):