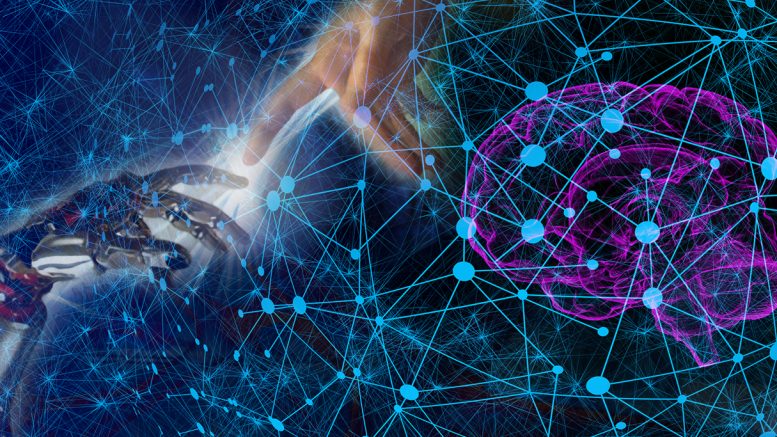 A group of South Carolina researchers who are working on new treatments for a variety of illnesses ranging from diabetes to heart disease cheered a decision to grant five years of funding to a biomedical research center based at Clemson University.

The National Institute of General Medical Sciences is providing $5.7 million to the South Carolina Bioengineering Center for Regeneration and Formation of Tissues. It’s the institute’s third round of funding for the center, also called SCBioCRAFT.

In its first decade, the center matched seasoned mentors with 23 early-career researchers. They went on to generate $35 million for research into spinal cord injuries, new ways of growing vascular tissue for grafts and a wide range of other biomedical challenges.

Researchers involved in the center have been awarded 24 patents, spun off four start-up companies and generated 304 articles in peer-reviewed publications.

SC BioCRAFT began operating in 2009 under the direction of Naren Vyavahare, the Hunter Endowed Chair of Bioengineering at Clemson.

“It feels good to know that we have junior faculty who have been so successful and have their own independent labs because of this center,” Vyavahare said. “SC BioCRAFT is playing a key role in building the biomedical research infrastructure in South Carolina.”

The center’s primary mission is to increase the number of South Carolina biomedical researchers who receive funding for their work from the National Institutes of Health. The research theme revolves around regenerative medicine, a fast-growing field that offers the promise of repairing and regenerating diseased tissues.

With the latest round of funding, SC BioCRAFT researchers will be able to continue advancing tissue-regeneration research, recruit new faculty and build on collaborations that were established in the first decade.

Researchers with the center are also planning statewide educational programs and a voucher program that will help provide seed funding for new research projects. Further, the grant will give SC BioCRAFT’s core facilities a chance to transition from federal funding to a fee-based system.

Martine LaBerge, chair of Clemson’s bioengineering department, congratulated Vyavahare and the team on the funding.

“SC BioCRAFT has given researchers early in their careers a chance to pursue innovative ideas, while learning from experienced mentors,” she said. “They have produced an exemplary body of work that is helping create a healthier society and nurturing South Carolina’s burgeoning biomedical industry. Their funding is well deserved and being put to good use.”

The center is a major force for bringing together researchers, clinicians and other healthcare professionals from across the state to advance biomedical research. Clemson researchers collaborate closely with colleagues at the Medical University of South Carolina and Prisma Health.

Roger Markwald, an MUSC professor, said the funding reaffirms that SC BioCRAFT is succeeding in its mission.

“This collaborative center is helping improve patient care, while enhancing biomedical research in South Carolina and encouraging investment in the biomedical industry,” said Markwald, who is co-principal investigator on the grant that funds SC BioCRAFT. “At the end of the day, patients and the state as a whole benefit most.”

SC BioCRAFT is funded through a National Institute of General Medical Sciences program aimed at establishing Centers of Biomedical Research Excellence in 23 states and Puerto Rico. Funding for the centers comes in three phases.

Last year, an $11 million grant funded the South Carolina Center for Translational Research Improving Musculoskeletal Health, or SC-TRIMH, a new research center that will bring together scientists from across South Carolina to change the way musculoskeletal disorders are diagnosed, treated and studied.

In 2016, a $10.5 million COBRE grant funded the Eukaryotic Pathogens Innovation Center, or EPIC. Since the award, EPIC investigators have generated more than $4.5 million in external funding and produced 35 publications.

Tanju Karanfil, vice president for research at Clemson, said that the success of SC BioCRAFT is helping fuel a trend toward collaboration among institutions.

“Each institution brings its own strengths and ways of looking at the various healthcare challenges we face,” he said. “Bringing them together leads to innovative solutions that might have eluded us if we were to work on our own. SC BioCRAFT and our other Centers of Biomedical Research Excellence are great examples of that concept in action.”

“SC BioCRAFT is enabling a collaborative, multidisciplinary research ecosystem that is helping create a healthier, more prosperous South Carolina,” he said. “I congratulate the team on its well-deserved success.”