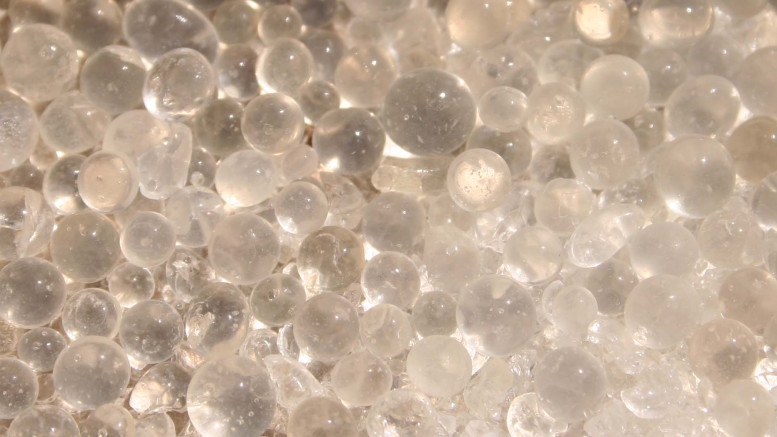 A new report released today by the Construction Industry Safety Coalition (CISC) found that the Occupational Safety and Health Administration’s (OSHA) proposed silica standards for U.S. construction industry will cost the industry $5 billion per year—roughly $4 .5 billion per year more than OSHA’s estimates. The coalition cautioned that the flawed cost estimates reflect deeper flaws in the rule and urged the federal agency to reconsider its approach.

OSHA’s proposed rule, intended to drastically reduce the permissible exposure limit (PEL) of crystalline silica for the construction industry, has been underestimated by the Agency to cost the construction industry about $511 million a year. The new estimates released today by CISC estimate that the costs to the industry will actually be approximately 10 times the OSHA estimate—costing nearly $5 billion a year.

The cost and impact analysis from OSHA reflects a fundamental misunderstanding of the construction industry. The OSHA analysis included major errors and omissions that account for the large discrepancies with the CISC report. The CISC report estimates that about 80% of the cost ($3.9 billion/year) will be direct compliance expenditures by the industry such as additional equipment, labor and record-keeping costs. The remaining 20% of the cost ($1.05 billion/year) will come in the form of increased prices that the industry will have to pay for construction materials and building products such as concrete block, glass, roofing shingles and more. OSHA failed to take into account these additional costs to the construction industry that will result from the proposed standard, which will then be passed down to customers in the form of higher prices.

Not only will the proposed rule be more costly than originally estimated, but it would translate into significant job losses for the construction industry and the broader economy. The CISC estimates that the proposed regulation would reduce the number of jobs in the U.S. economy by more than 52,700 yearly. That figure includes construction industry jobs, jobs in related industries such as building material suppliers, equipment manufacturers and architects, as well as losses in non-construction sectors. Additionally, the losses are full time employee positions. Factoring in the many part-time or seasonal jobs, that number could increase to close to 80,000 positions lost.

“We are deeply concerned about the misguided assumptions and cost and impact errors that OSHA has relied upon in creating this proposed rule that will significantly affect our industry,” said NAHB Chairman Tom Woods, a home builder from Blue Springs, Mo. “This report reveals the critical need for OSHA to withdraw its proposed rule until it can put forth a technologically and economically feasible rule that also works to improve industry workers health and safety.”

“This report clearly demonstrates OSHA’s lack of real world understanding of the construction industry and raises serious questions about their ability to responsibly craft industry standards,” said ABC Vice President of Government Affairs Geoff Burr. “We hope that this report will lead OSHA to withdraw its proposed rule and work more closely with the construction industry to emphasize compliance with the current standard.”

“These errors raise serious and significant questions about many of the other assumptions the agency relied upon in crafting its new rules,” said Stephen E. Sandherr, the chief executive officer of the Associated General Contractors of America. “We need measures in place that are going to allow all of us to continue the significant improvements in silica safety the industry has made, and the sad truth is that the agency’s rule is too riddled with errors to do that.”

“The assumptions that were made by OSHA in developing this rule are completely off base and we hope this report adequately tells the truth of what this rule will truly mean to the construction industry. We believe the current silica rule has done a fantastic job of reducing related illnesses so much so that it is still declining every year and current projections have it being eliminated over time,” according to Jeff Buczkiewicz, President of the Mason Contractors Association of America. “Our industry needs a rule that is based on real world construction site scenarios that is not technologically and economically infeasible to implement and this report clearly shows that this rule does not fit that bill.”

The full CISC report, which was also submitted to OSHA, click here.

ABOUT THE CONSTRUCTION INDUSTRY SAFETY COALITION

The Construction Industry Safety Coalition (CISC) is made up of 25 trade associations, representing all sectors of the construction industry, including commercial building, heavy industrial production, home building, road repair, specialty trade contractors and material suppliers. Virtually every construction trade, task, and activity is represented by the member associations of the CISC. Workplace safety and health is a priority for all members of the coalition, and each is committed to helping create safer construction jobsites for workers.

Be the first to comment on "Study Finds That OSHA Underestimated Cost of Silica Rule by $4.5 Billion a Year"