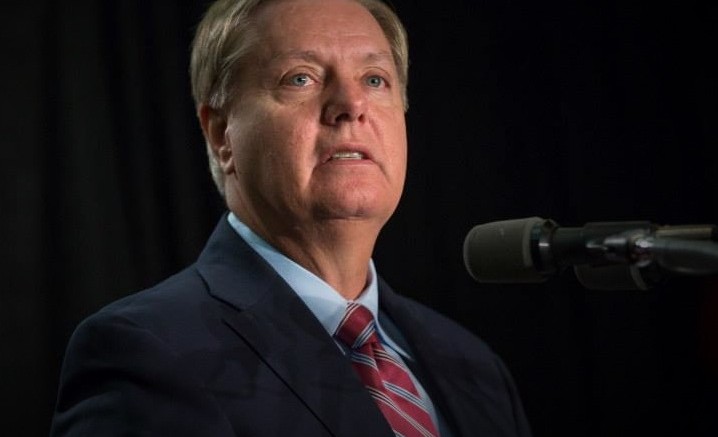 Established in 1934, the Export-Import (EX-IM) Bank guarantees loans and credit to businesses otherwise unable to operate through private lenders.  Today, the Bank remains in limbo as Congress contemplates whether or not to renew the Bank’s charter, which expired at the end of June. 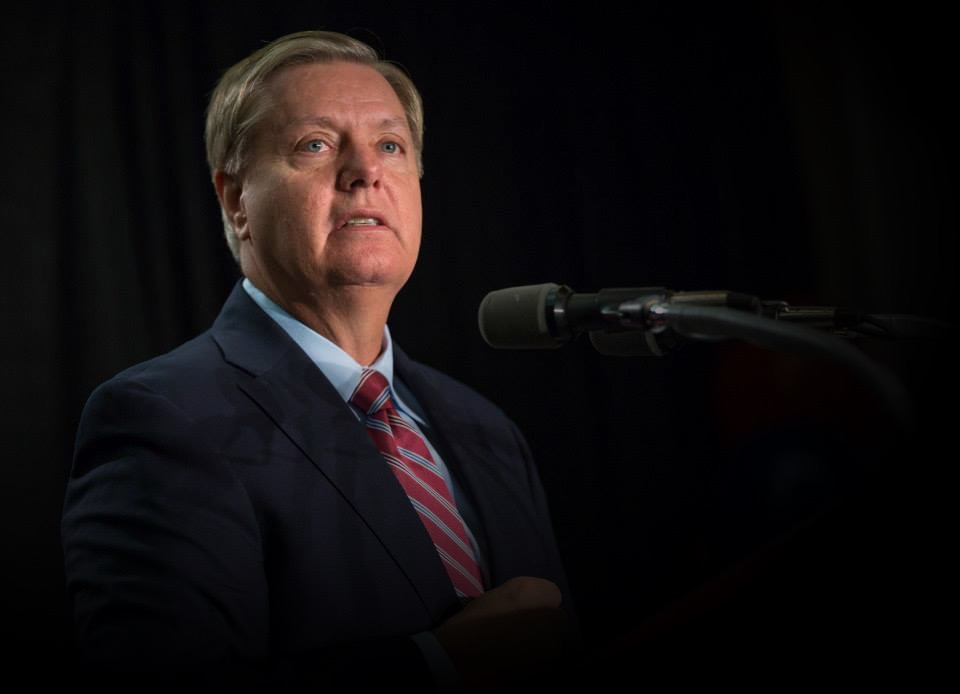 Some want to close the Bank for purely ideological reasons.  They claim the Bank should be shut down because it interferes with free-market capitalism and only benefits big business at the expense of the American taxpayer.

This is why I strongly support reauthorization of EX-IM and believe that allowing the Bank to close is a case of ideology trumping common sense.

The fact is nearly 90 percent of the Bank’s transactions each year directly benefit small businesses, and the Bank supports more than 205,000 American jobs – many of them in the southeastern United States.  In 2013, the Bank made more than $1 billion for the United States Treasury.

Our EX-IM Bank ensures a level-playing field for American manufacturers dealing in the global marketplace. Closing the Bank right now would amount to unilateral disarmament by the United States and would hang American workers out to dry. Virtually all of our competitor nations have their own EX-IM Banks – many of them exponentially larger than our own.  If we fail to renew our Bank’s charter, then the market share we possess today by way of competitive financing goes away, and the biggest beneficiary of closing down the Bank will be China.

China’s export credit agencies have financed more than the United States, Germany, Canada and the United Kingdom combined. Just one of China’s EX-IM Banks has authorized more financing in the last two years ($670 billion) than our EX-IM Bank has since its founding eight decades ago ($600 billion).

I’m not going to subject American manufacturers to trying to sell their products overseas without EX-IM financing, while all of their competitors enjoy the support of an EX-IM bank.  I refuse to unilaterally surrender American jobs and competitiveness by abolishing an agency which actually makes money for the American taxpayer and creates jobs.

One of the most prominent examples of why EX-IM is important to our state’s manufacturing economy is the Boeing Company, which operates the 787 Dreamliner production facility in North Charleston. Approximately eight out of every ten Boeing 787 Dreamliners that have been built in South Carolina are eligible for EX-IM financing.  The facility employs more than 7,000 people in South Carolina and is responsible for thousands of associated jobs.

“Because of the Export-Import Bank, we are able to build airplanes in South Carolina to sell to customers all over the world,” said Beverly Wyse, Boeing South Carolina Vice President and General Manager.

Reauthorization of EX-IM is one of the most important things we can do for job creation and retention in South Carolina.  I strongly encourage you to contact your representatives in Washington and urge them to support reauthorization of the Bank.

Jobs are on the line, and your voice is very much needed in this debate.