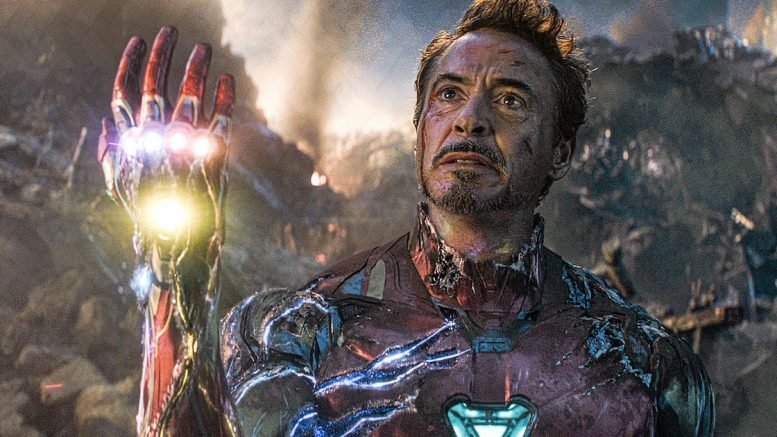 Industry 4.0, the Internet of Things, computerization, cobots and robots. Automated production lines, distribution centers and supply lines. This is the future of manufacturing. This is the endgame for automation.

Improved efficiencies, production and distribution standards have been altered forever by automated processes, whether they are in robotics or computerized control. Today, manufacturers in automotive, bio, and aerospace have fully-outfitted their facilities with up-to-date automated developments from the Original Equipment Manufacturer to the string of local and regional suppliers in the second and third tier of supply.

As a result, a University of Oxford study suggested that 47% of all jobs in the United States were at “high risk” of automation in the near future, “perhaps over the next decade or two.”

Where is automation now?

A report by the McKinsey Global Institute showed about 60% of all occupations could automate at least 30% of their tasks, while increased automation could improve global productivity by 8-14% annually.

According to the World Economic Forum, “automation will lead to a net growth of 12 million jobs, while 85 million jobs are expected to be displaced by shifts in labor divisions between humans and machines.”

However, “increased automation is also expected to lead to the creation of 97 million new roles,” the report concluded.

The new employment opportunities also highlight a growing skills gap with 40% of workers requiring reskilling of six months or less, and 94% of business leaders expecting employees to learn new skills on the job.

What about the human counterpart?

At one time, the typical manufacturer employed hundreds of men and women for production, delivery, and clean-up. Those jobs are either being reduced by automated processes and a skilled hand to operate, or they are being completely removed as collaborative robotics takeover laborious positions that include heavy-lifting or repetitive movements.

Essentially, robots don’t get tired, and they don’t have sick days. Robots never skip a beat and can maintain any level of work for as long as the job requires.

But there is an impact on the human employee. A report by the Washington Center for Equitable Growth implied the process of technological innovation and job displacement has always been part of labor markets, but today, as in the past, this process does not have a “natural” or preordained endpoint.

Researchers from MIT and Boston University found that for every robot added per 1,000 workers in the U.S., wages decline by 0.42% and the employment-to-population ratio goes down by 0.2 percentage points, totaling a loss of about 400,000 jobs.

The future of the marketplace is automated, and the manufacturing sector has been a tip of the technology’s spear. As automated processes increase, an upskilled workforce will be vital to ensuring a position with the new manufacturer.

About The Author: Jacob Burgess is a graduate of Tri-County Technical College and attended Erskine College in the Business Administration program. Currently, Jacob is the Business Development Manager at Daedalus Industrial in Easley, South Carolina.

Be the first to comment on "What is the endgame for automation?"