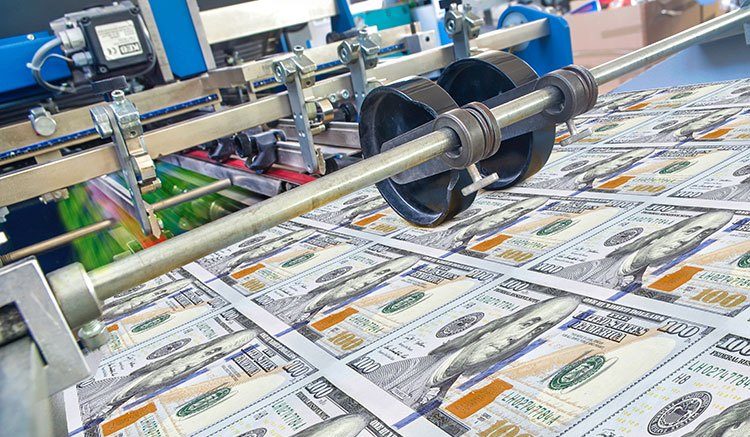 All for-profit businesses exist to make money.  Manufacturers do this by producing and selling a product.  What is the one thing that inhibits a manufacturer’s ability to make money? 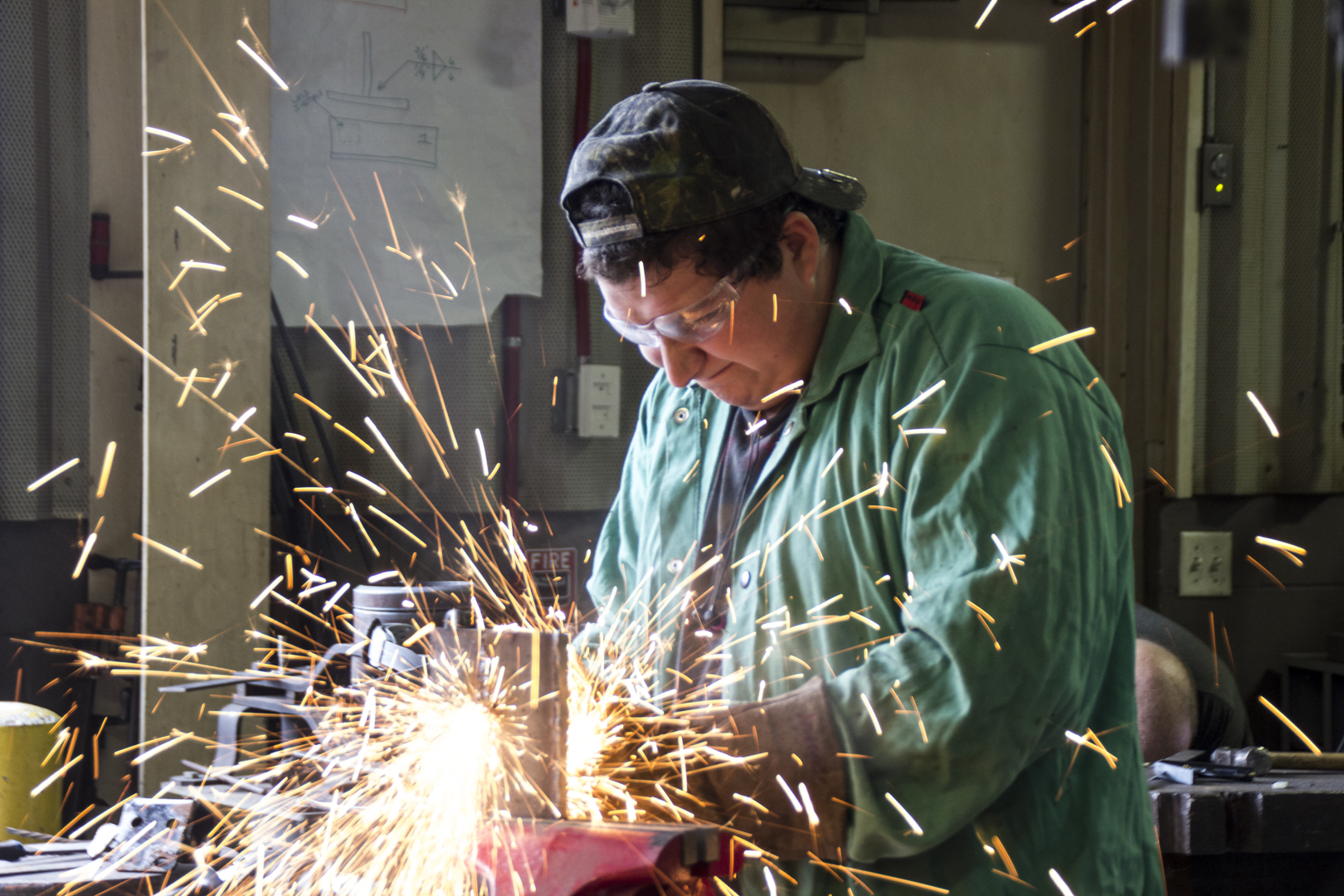 A simple analogy highlights this point.  Why are there so many deaths and accidents on roads and highways each year?  In other words, why is there so much variation on highways?  It is because drivers do not follow the standards.  If the speed limit is 55 miles per hour, it is believed to be okay to go 65 miles per hour.

If a stop light is turning orange, many drivers speed up to make it through the light even as it turns red rather than slowing down to stop.  If all drivers respected the speed limit and the other rules of the road, the number of deaths and accidents would decrease proportionally (and so would insurance costs!).

By managing standards, variation is reduced in our manufacturing processes.  How does one create a robust culture that respects standards?  This effort starts with the management team of the factory.  There must be a commitment by the leaders to ask and reinforce three simple questions every time variation occurs on the shop floor.

These questions must be asked by managers, supervisors, and associates alike.  These three simple questions are (in order of how they should be asked): 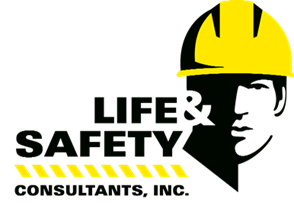 Is the standard adequate?  If a standard exists, it was applied correctly, and the variation still occurred, it is likely that the standard should be updated because of an evolution in the process.  Processes change over time due to changes in customer requirements or suppliers.  Regardless, a minor change in the standard after analysis of the variation may eliminate the variation from recurring.

By creating a manufacturing culture that respects and manages standards, a significant portion (for some manufacturing processes greater than 90%) of variation can be eliminated.

Why aren’t more American manufacturers excellent at managing standards?  There are many reasons, three of which are:

To overcome these challenges requires deliberate training and reinforcement.

Variation is the enemy of optimized and cost-effective manufacturing.  A significant portion of variation can be eliminated through the effective management of standards.  Ask three standards-based questions every time variation occurs and instill a culture that respects standards.  This approach will have a significant impact on improving a manufacturer’s business results.

Be the first to comment on "What is the one thing that inhibits a manufacturer’s ability to make money?"