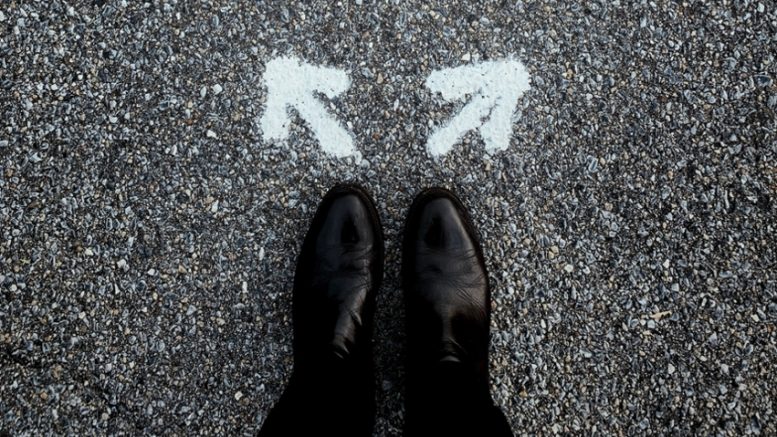 I was humbled to have an opportunity to speak to the faculty of the Greenville Technical College Center for Manufacturing Innovation on the occasion of the 2021-2022 academic kick-off. Approximately 50 faculty members were in attendance to discuss plans for integrating the program under the new dean Dr. Abul Hasan.

I was asked to provide my thoughts on industry trends and the relationship of Greenville Technical College to the local industry. The presentation was well received and generated lots of questions. The following includes contents of that presentation plus a little Lagniappe. As a reader of SC Manufacturing, I hope you find this topic of interest as well. 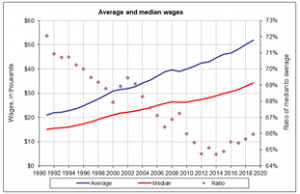 To say that COVID-19 has had a significant impact on life in general, let alone the manufacturing industry, is an understatement. The pandemic revealed the fragility of the supply chain. In fact, 18 months into the pandemic, industry and consumers are still feeling the effects. And as additional variants of the virus continue in tandem with a vulnerable population, the effects of COVID will most likely continue for months to come.

In a competitive economy, profit drives sourcing decisions, a principle our home state of South Carolina learned firsthand in the 1980s as the textile industry moved overseas to countries where costs were much less than domestic. Textile companies moved work out of South Carolina, devastating many communities as jobs were eliminated. Some might point to the corporations as being evil for placing profit over employment.

In fact, some might say this behavior is “un-American” or “un-patriotic.” I’m confident that readers of this column may have varied opinions and thoughts on this matter. After all, the concepts of corporate profits and capitalism are in the forefront of current US politics. I have my own opinions and thoughts, but that is really the subject of another article. In fact, if you are interested, you can read some of my thoughts in previous articles, found on the KTM Solutions blog.

However, just to close out this thought, I believe there is no ideal socio-economic system. Whether your bend is toward socialism or free market capitalism, both are influenced by people and even the most noble of people are flawed and capable of harm.

The US is not an island to itself. Goods are bought and sold in a world market. I’ll bet most Americans don’t realize the volume of Chinese products that are consumed in the US each year. It is interesting that many of the same people who blast companies for maximizing profit are the same shoppers that look for the lowest prices in the market.

According to the US Census Bureau, The US imported more than $229B of goods from China in the first six months of 2021. This is a significant trade imbalance as the US only exported $71B to China. There is no secret that countries like China and India do not follow the same labor laws as the US. For example, China employs about 8% child labor (children under the age of 16) and the minimum wage in Shanghai (the highest minimum wage in the country) is equivalent to $358 per month (an annual income of just over $4,000).

Most reward does not come without risk. The pandemic revealed the risk associated with an international supply chain. The supply chain broke as countries shut down. In fact, some countries continue to reel in the wake of the pandemic and have hampered domestic production.

Even as the pandemic was raging in 2020, there was a cry from both politicians and industry to consolidate the supply chain and bring back work that moved overseas. The attractiveness of lower costs was offset by the damage of goods shortages. PPE was a prime example. Most of these goods were sourced to lower cost providers outside the US. As such, the US had difficulty purchasing product. 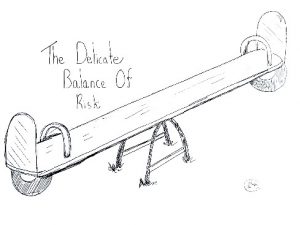 Hence, a push to bring this work back to give these industries a better shot at controlling their own destiny. It’s a balance of risk versus reward. Make no mistake, unless these companies can find a way to lower costs when producing domestically, the market will force the supply chain to change again.

Where do we go from here?

As mentioned above, the US competes in a world market. Trade imbalance, including competition on a level playing field, is a reality that is not easily solved. As long as the US competition is “willing” to work for wages that are unsustainable in the US, other costs in the US will have to come down to be competitive. This is where technical changes may be the solution. 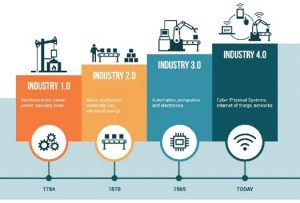 Increased automation and the dawning of Industry 4.0 may help change the equation. By using these technologies, companies can replace low-cost labor with machines. Before you judge me on this and claim that I am advocating elimination of jobs to the detriment of the US worker, we need to explore what this really means. Yes, additional technology will eliminate some low-skilled labor jobs that are currently found in production environments.

But this will open up higher skilled technical jobs. Higher skilled does not necessarily mean a four-year college education, but it will require formal training as a tradesperson. It’s unlikely that all low-skilled labor jobs will be eliminated. These jobs should also not be “destination” jobs, meaning that these should not be jobs that one aspires to make a career.

Ideally, employers will provide training so that employees in these positions can grow toward a career path. If done correctly, these changes can increase the standard of living of those currently working as unskilled labor while also reducing overall costs.

The technical college system will play a vital role in the training and development of skilled workers to fill these high-level positions. It’s going to take some time and a lot of work to implement Industry 4.0. Note that industry 3.0 (the age of automation) began in 1969! Even so, I argue that automation in many businesses is still in its infancy. 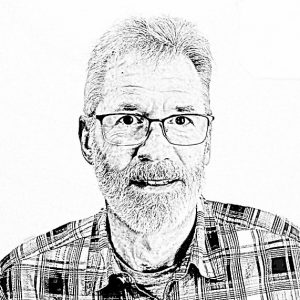 Be the first to comment on "Where do we go from here?"