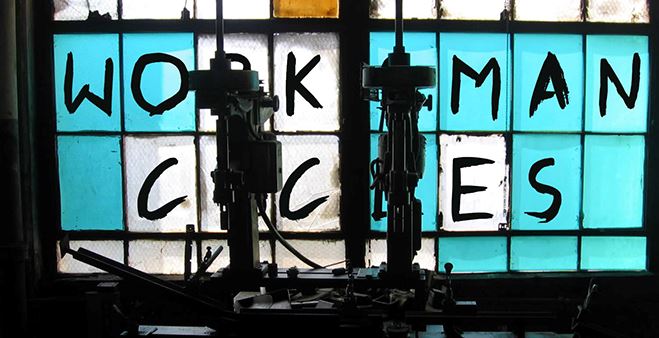 Worksman Cycles, a manufacturer of heavy-duty bicycles and tricycles as well as food vending trucks and carts, is establishing operations in Horry County. The company is investing $2.5 million in the facility, creating approximately 50 new jobs in Conway, S.C.

“The choice of Horry County was easy, as it stood head and shoulders above every other location we visited,” said Worksman Cycles President Wayne Sosin. “In this instance, ‘climate change’ takes on a different meaning. It was the friendly business climate of South Carolina with its great access to sea, rail and highway transportation as well as low-cost energy, and the climate which will ease the strain that Northeast winters placed on our operation, and, finally the quality of life for our workers with affordable housing options, low cost of living and good schools.” –

Established in 1898, the New York City-based Worksman Cycles has proudly manufactured made-in-America products for more than century. After moving around to several different facilities in Brooklyn, the company established its headquarters and factory in Queens, where it’s operated since 1979. Due to increasing customer demand, however, Worksman has outgrown its longtime factory, and has decided to expand its production by opening a second factory to augment the New York production facility, which will be located in the Palmetto State.

To establish its South Carolina operations, the company will move into an existing 100,000-square-foot facility at 2449 Bulk Plant Road in Conway, S.C, where operations are expected to be underway in early 2016. This expansion marks the first time Worksman has added a new manufacturing facility outside of New York City.

Worksman chose Horry County following a comprehensive two-year search in which the company’s executives visited more than 20 proposed sites in seven states. A key factor that contributed to the company’s decision to move to Horry County was the close proximity to many of its key customers, which include: Michelin, Walmart, Ford, Exxon, GE, Home Depot, Boeing and DuPont.

For more information on the Worksman Cycles, visit www.worksmancycles.com.