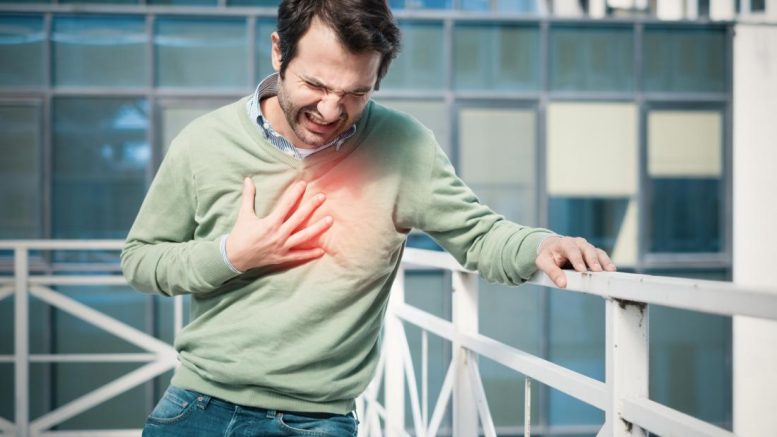 Researchers have developed a new way of simulating heart attacks in a lab and then using the engineered tissue to screen drugs that show promise for treating patients with heart damage, according to a new article in the journal Nature Biomedical Engineering.

Corresponding author Ying Mei, an associate professor of bioengineering at Clemson, said that when specific human heart cells were placed in a culture they self-assembled into a tissue called an “organoid” that mimicked the heart. Researchers then reduced oxygen to a defined level to resemble the conditions that occur in a heart attack.

The resulting tissue can be used as a model to screen drugs that are designed to treat heart damage, Mei said. It could also be used to screen chemotherapy drugs that are toxic to the heart and could be harmful to patients with heart conditions, he said.

The drugs that researchers used to demonstrate how screening could work were JQ1, a bromodomain inhibitor currently in clinical trials, and the chemotherapy drug doxorubicin.

“We’ve designed a very useful model for pharmaceutical companies to screen new drugs or to repurpose drugs already on the market,” Mei said. “I think this is ready for large-scale testing. This is a platform technology, and we would like to extend it to different applications.” 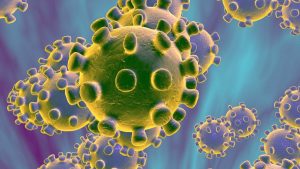 Researchers, who conducted their study prior to the COVID-19 pandemic, are starting to think about how the organoids could be deployed in the fight against the novel coronavirus, Mei said.

They are exploring whether the organoids could be used to test drugs that treat COVID-19, or to learn more about COVID-19’s effects on the heart, he said.

It could also be possible to use the organoids to investigate the genetic factors that leave some people more susceptible to heart attack than others, Mei said.

A heart attack, also called a myocardial infarction, is caused when the coronary artery becomes blocked, resulting in a loss of oxygen that damages heart muscle. Heart attacks are a common cause of heart failure.

“Part of the problem is that when you optimize drugs for mice or rats, they just don’t work in humans,” he said.

The organoids provide new hope, though, because they allow researchers to conduct tests on human tissue, Mei said.

The title of the paper is, “Human cardiac organoids for the modelling of myocardial infarction and drug cardiotoxicity.” As of April 28, it was the fourth most-viewed article on Nature Biomedical Engineering’s website with 7,300 unique pageviews.

Martine LaBerge, chair of the Department of Bioengineering, said the team is well positioned for global impact.

“I congratulate the team on publishing these important findings,” she said. “The number of times the article has been viewed is a testament to the high level of interest and its potential impact.”

Be the first to comment on "Clemson Connection; Simulated heart attacks link to new cardiovascular drugs?"