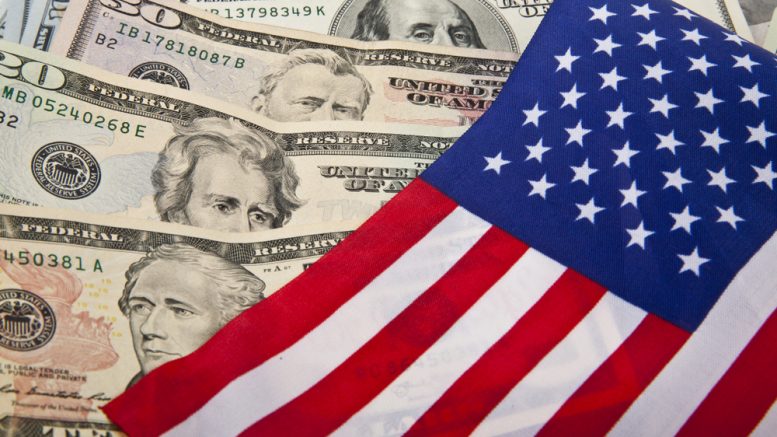 I would never have imagined that the United States economy would come to its knees in a matter of days as the result of a virus. Think about this. In February 2020, the economy was like a raging fire. Unemployment was at historical lows. The stock market at historical highs. For my business, we had anticipated a stellar year of double-digit growth.

Our first quarter was looking great. Then, the bug hit. In a matter of three short weeks, most states had issued “stay at home” orders and most businesses in the service and hospitality industries closed or greatly reduced operations. Then, many large corporations closed their factories and sent their employees home. Some closed without any time-frame for reopening.

At the risk of sounding like an alarmist, let’s think about this. As of April 9, roughly 16.8 million Americans filed for unemployment (over a three-week span). In our lifetime, as Americans, we have never experienced anything like this. As of this writing, best estimates are that the economy will reopen for business on May 1. Even that date is suspect and subject to extension.

What will be the penalty to the economy and long-term impact to the American public? Essentially, in the second week of March, when we began to close businesses, in essence we took a garden hose and began to put water onto a fire that was burning very well. The “15 days to slow the spread” put a hurt on many businesses, quenching the economic fire.

However, this was a very well burning fire. If the economy had reopened after 15 days, most likely businesses could have recovered quickly, and the fire would have returned to its state before the water was applied.

Let’s say that the economy reopens on May 1. Essentially, we have doused the fire for almost 6 weeks using a fire hose instead of the garden hose. For many businesses, the wood is all wet and the heat is virtually gone. For some, the fire will not restart. For most others, it will take a long time before the wood is dry and the heat builds to an enough level to burn.

In the meantime, many American families are going to experience the cold of not having a well burning 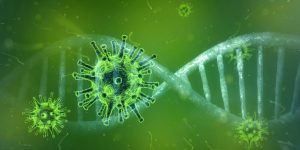 fire. It is in EVERYONE’S best interest to re-open the economy sooner than later.

Economists at the Federal Reserve Bank of St. Louis district project that total employment reductions could reach 47 million over the course of the coronavirus, which would translate to a 32.1% unemployment rate(1).

What will happen when the economy reopens? Clearly, it is going to take time to get the fire burning again. Predictions of a quick recovery are short sided. Why? Let’s consider a few reasons:

I wrote in an earlier article that the plan to shut down the economy was not sustainable. I stand by that assertion. I’m convinced that we will reap what we’ve sown, and we are in for a rough road as a result of closing the economy.

Clearly, protection of human life is important. Application of common sense including social distancing, disinfecting regularly, wearing protective gear, and avoiding large group gatherings is always a good idea anytime disease is present. I believe that fear drove some of these decisions. I also believe that many did not apply common sense and the government felt a compulsion to “require” that people separate.

After all, as Americans, we have a reputation that we are cowboys and do what we please, “nobody is going to tell me what to do.”

Mark my words. The same people who have whined that the economy needed to close will be the same ones that are whining because of high unemployment and people struggling to put food on the table for their families. This decision never needed to be all or nothing. Unfortunately, we are where we are.

The following comments were reported in Design News (1) “As bad as this news is, there is hope. The Federal Reserve Bank of St. Louis district President James Bullard said last week that the initial estimates (for 1Q2020) are grim but the plunge should be short-lived. The challenge for company’s and employee’s will be to hang on until things do start to improve.” It really depends on how we define “short lived.”

It is going to take patience and determination to restart the fire. We will all need to find a way to buckle down, accept responsibility to care for ourselves and others by using good health practices, and get this candle burning again. The more water we spread on the fire, the harder it will be to restart.

Paul V. Kumler, P.E. is president of KTM Solutions, an engineering company that services the aerospace and large-scale manufacturing industries. In addition to aero structures engineering services, KTM Solutions designs and builds tooling supporting a broad clientele and various industries. www.ktmmechanical.com The company is headquartered in Greer, South Carolina with remote offices in Charleston, South Carolina. Mr. Kumler serves in several volunteer roles including the SC Aerospace Advisory Board. Mr. Kumler, a professional engineer, is licensed in Louisiana, South Carolina, Texas and Washington. He is married to Ginger A. Kumler. Together, they have two grown children and three grandchildren.

Be the first to comment on "When the economy reopens"