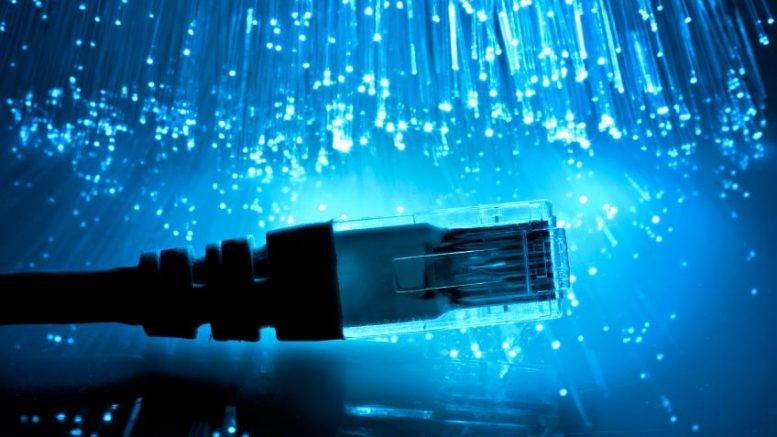 Clemson University is collaborating on a $20-million project that could make the internet faster and more secure, opening the door to a host of new services that haven’t yet been imagined, including some in artificial intelligence and virtual reality.

Researchers will build a network they are calling FABRIC to test new “internet architectures”– the technical and organizational structure of the internet.

The internet, first designed in the 1960s, has become central to daily life in the modern world, changing everything from how consumers get their news to how they shop for shoes. But the FABRIC research will go beyond how most consumers currently use the internet.

It could fundamentally change how applications are developed and create opportunities for a wide range of new innovations, such as connecting all the cars in a city so they can communicate with each other, said Kuang-Ching “K.C.” Wang, a co-principal investigator on FABRIC and professor of electrical and computer engineering at Clemson. 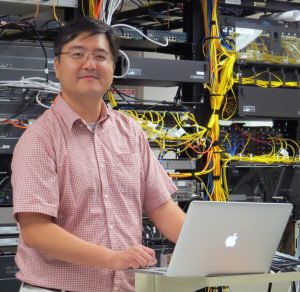 about the network differently,” Wang said. “They will feel like there is much more flexibility in where they want to develop their software.

“It’s not just on their computer and then they send out some information. Rather, from the very beginning, they will be able to think, ‘What if the whole internet is a computer?’ How would you want to develop your application if that were the case?”

Scientific researchers will be the first to use FABRIC. It’s expected to make the huge amounts of data they collect more quickly available to them, rather than waiting to move it from one hard drive to another, Wang said.

The University of North Carolina at Chapel Hill is leading the FABRIC research, which is funded by the National Science Foundation. Read the UNC-Chapel Hill release here.

The research could also help eliminate internet security threats, Wang said. FABRIC will allow security researchers to have a lot of control over their experiments and observe what goes wrong in the internet as it is currently designed, he said.

“They can develop new algorithms and new software, allowing people to use the internet without concerns,” Wang said.

Wang said that as outreach coordinator for FABRIC, he will help users understand and use the new technology. He will also collaborate with the team developing the software to help ensure that it is responsive to users.

“This project furthers Clemson’s role as a community builder in the field of computer networking,” Wang said. “We’ve been, for the past decade, helping bridge researchers and IT professionals to bring cutting-edge network innovations to university campuses and beyond.”

Daniel Noneaker, chair of the Holcombe Department of Electrical and Computer Engineering, said Wang is well positioned to make significant contributions to FABRIC.

“This project strengthens Clemson’s role as a leader in advanced computer-networking research,” Noneaker said. “I congratulate Dr. Wang and the entire FABRIC team on their grant.”

Be the first to comment on "Clemson Connection; Clemson University collaborates on project that could make the internet faster and more secure"