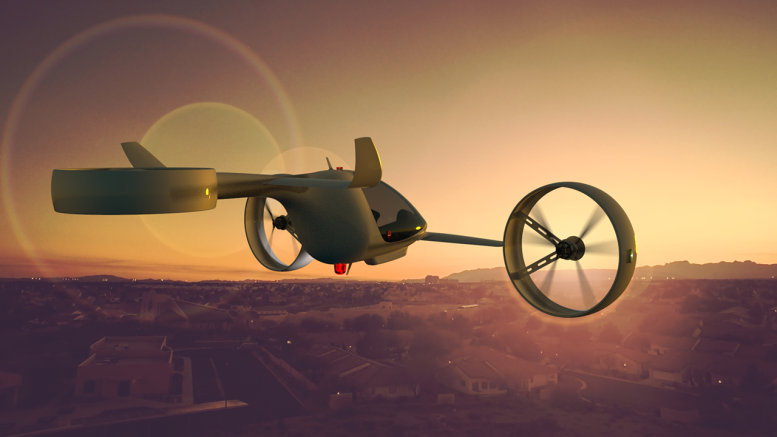 I received my first recreational drone for Christmas three years ago. It was a pretty simple system. The frame was light weight plastic with four independently powered props. It had an on-board camera that could take still pictures and videos.

It also had colored tip lights to that I could identify if it was coming or going. However, it did not have transmitted video. The drone had to be in my line of sight at all times or I couldn’t fly it. Honestly, it was very hard to fly and wasn’t very stable. It was greatly impacted by even a small wind. Without the ability to manage the flight through the camera system (called a first person system), it was also difficult to get an accurate position. 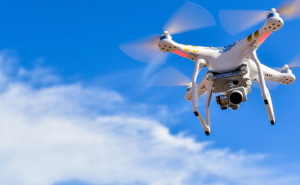 About six months ago, I bought a more advanced drone. Now this drone is the bomb! It has first person video technology. The drone came with an anti-collision system. It will stop when it gets close to a structure. When the battery is low, the software automatically brings the drone back to the original home port (the place where the flight started). One button push, the drone takes off. Push another button, the drone lands. The stability system on the video camera keeps the recording steady. And, one of the best features, it will self-correct and stay in one place even in a wind up to 23 MPH. The entire package (including extra accessories) was under $500.

This technology is currently available to the general consumer. We know that the military has been using drones with far more sophisticated applications for years. I was on a developmental program at Boeing in the late 1980’s developing a forerunner of the current drone technology. As recreational drones continue to evolve, I predict the evolution of this technology will play a significant part in the development of autonomous vehicles.

The recreational drone market is expanding. The demand in the market is there to affordably introduce the new technologies in a safe environment. Since human flight isn’t involved, the developmental risk is much lower. The military has been developing technology that will allow drones to “swarm”, making autonomous decisions to satisfy a military objective. Testing began as a DARPA project in 2016. Several universities have been involved in the development of similar technology. The sensor and computing technology are already available. If military drones can swarm, it’s only a matter of time before this expands to commercial applications. 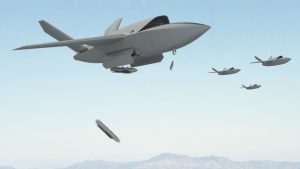 Imagine what will happen as recreational and business application drones continue to evolve into a larger commercial market. Amazon has toyed with the idea of drone deliveries. By starting with smaller packages, many of the bugs that must be addressed (technology and regulatory) could be addressed in a safe way. The recreational market place is also screaming for this technology. Building on the applications developed by the military, the commercial market will further refine the applications and bring the cost down. All of this will start with drones and work its way into autonomous vehicle design for human transport.

The big issue will be on the legal front. Currently 14 CFR 107, the FAA rules that govern drone operation, requires that all drones have a human pilot and that the operator maintain visual reference to each drone. As a regulatory agency, the FAA’s primary responsibility is to protect the safety of air travel.  As artificial intelligence continues to develop, the FAA regulations will need to change. Current regulations, even for commercial operators of drones, limit the size (weight) and areas where flight is possible. The current regulations do not accommodate autonomous flight. It seems logical that drone regulations will lead the way to autonomous transport. Afterall, the drone market is an ideal test bed for the autonomous technology. 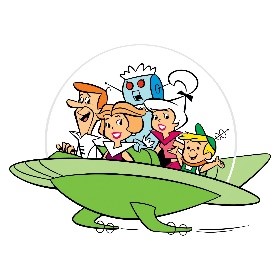 The risk to human life and property is lower, particularly if the regulations begin with changes for low weight, smaller drones. These early regulations should allow a qualified operator to use autonomous drones inside certain parameters. As the technology proves out, expansion to cover larger drones and geography would be possible. Eventually, the rules can expand to include autonomous air transport for humans.

Eventually, we will get to the “Jetsons” type air travel, except one step beyond. A passenger will be able to get into an air vehicle, enter the destination, and let the vehicle do the rest. Today’s drone development will lead the way. Truly, there is coming a time where we will say “where we are going, we don’t need roads.”

About the author: Paul V. Kumler, P.E. is president of KTM Solutions, an engineering company that services the aerospace and large scale manufacturing industries. In addition to aero structures engineering services, KTM Solutions designs and builds tooling supporting a broad clientele and various industries. The company is headquartered in Greer, South Carolina with remote offices in Charleston, South Carolina.